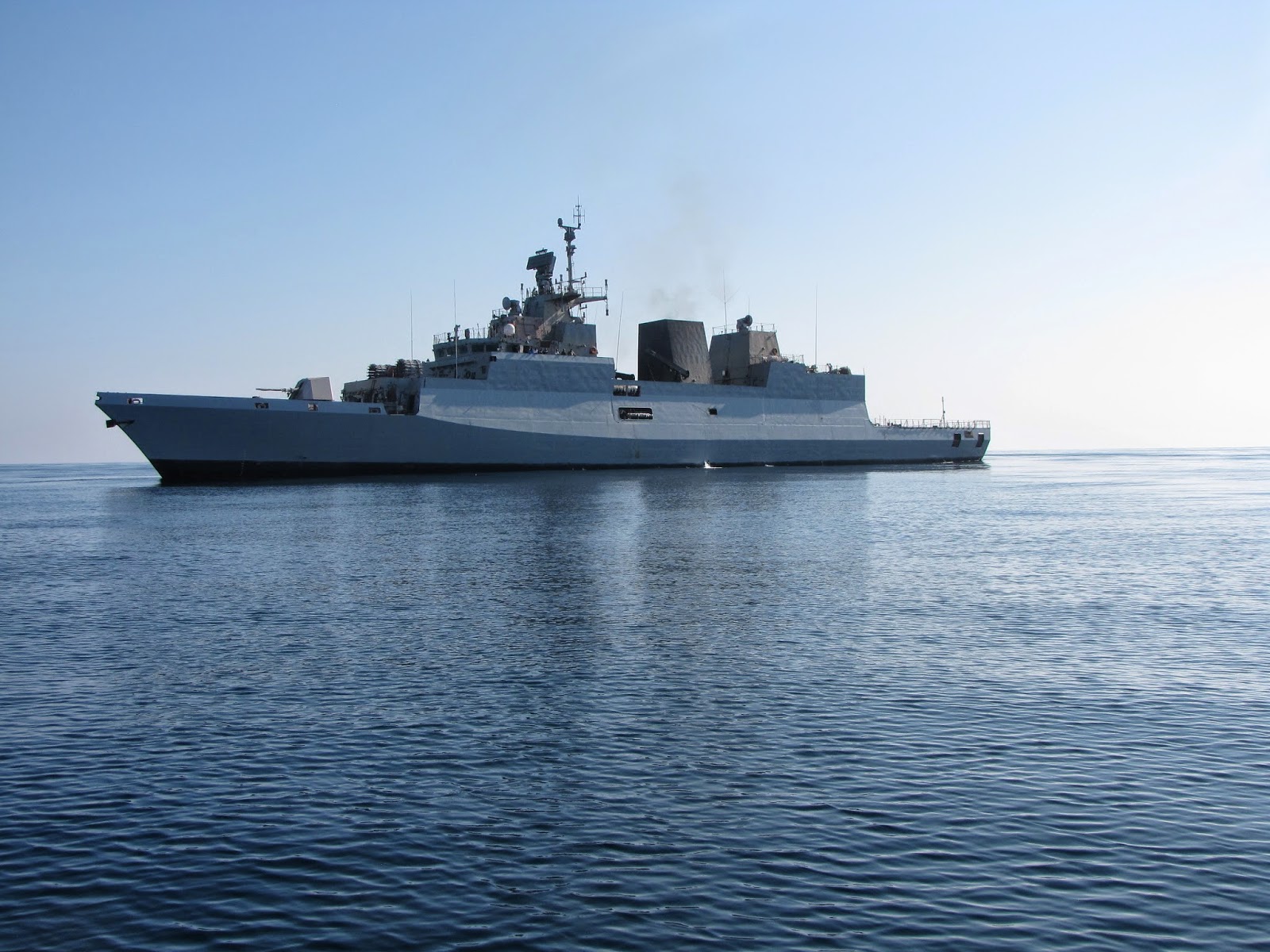 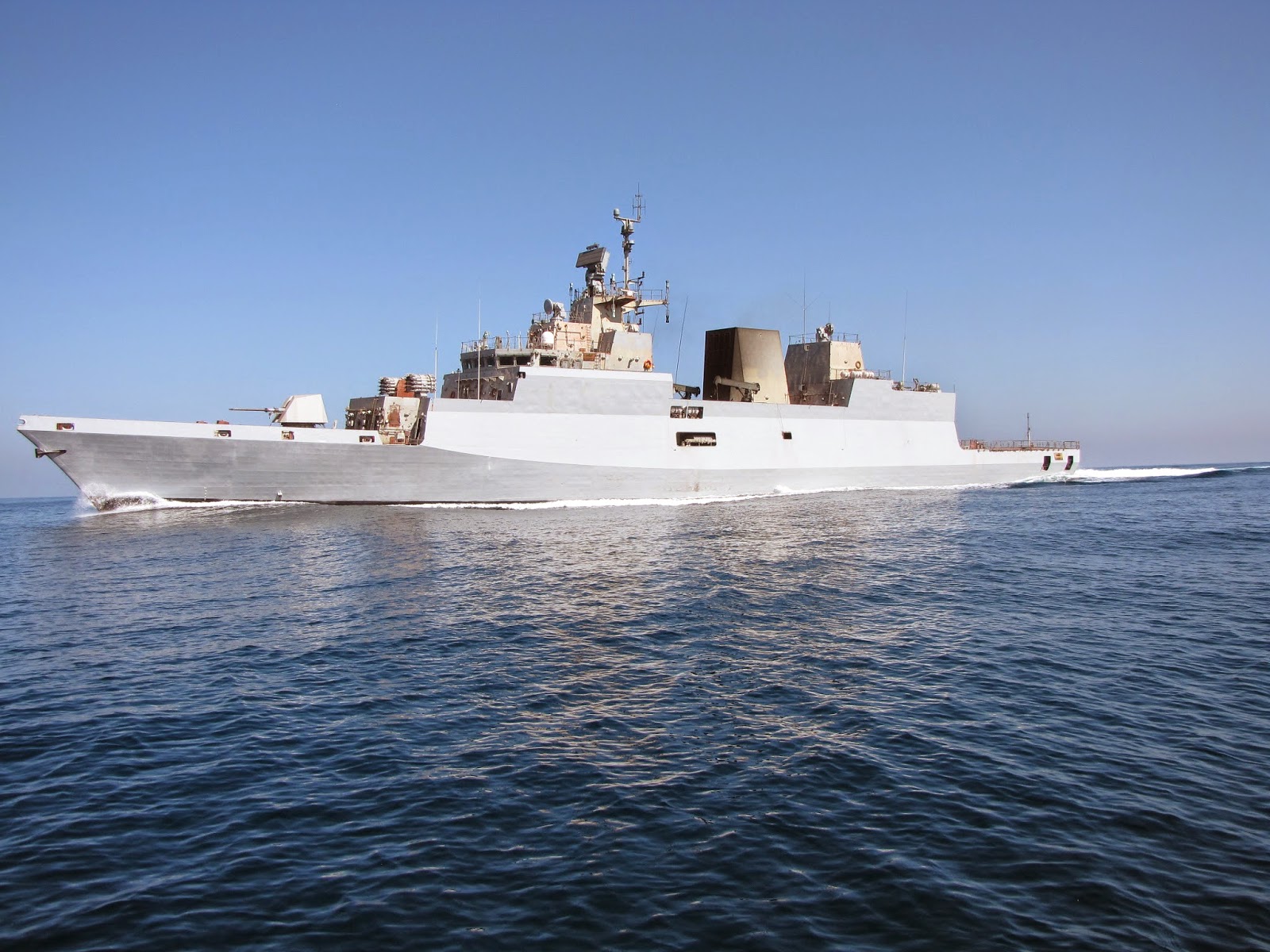 The super-sophisticated frontline warship will be formally handed by GRSE Chairman and Managing Director, Rear Admiral (Retd) AK Verma to the Indian Navy at a brief ceremony at GRSE’s Fitting-Out-Jetty.

The significance of the sturdy warship INS Kamorta, first in its class of four ASW corvettes being built by GRSE under Project-28 (P28) for the Indian Navy,stems from the fact that it is the first Indian Naval warship ever built in the country with almost 90 per cent of indigenous content.

INS Kamorta is also the first naval warship built in the country with indigenously developed special grade high-tensile (DMR249A) steel produced by SAIL (Steel Authority of India). The hull of the ship encompasses the bulk of sensors and weapon systems that are also indigenously manufactured by various Indian Industries.

The foldable hangar door fitted for the first time with a rail-less helicopter traversing system fitted -- also a noteworthy first on any Indian naval ship – will give helicopter operations from the corvette decks a significant edge over existing platforms of other warships.

The ASW corvette brings to fruition a significant project in India's pursuit for self-reliance in indigenous warship building, bringing closer home Indian Navy's quest to be a 'Builder's Navy' as well as a true 'Blue-water Navy' with ships and submarines designed and built within the country.

Designed by ‘Directorate of Naval Design’ (DND), the successful construction of ASW corvettes with advanced stealth features also bears testimony to GRSE's growing capabilities in building state-of-the-art naval combatants comparable with the best in the world.