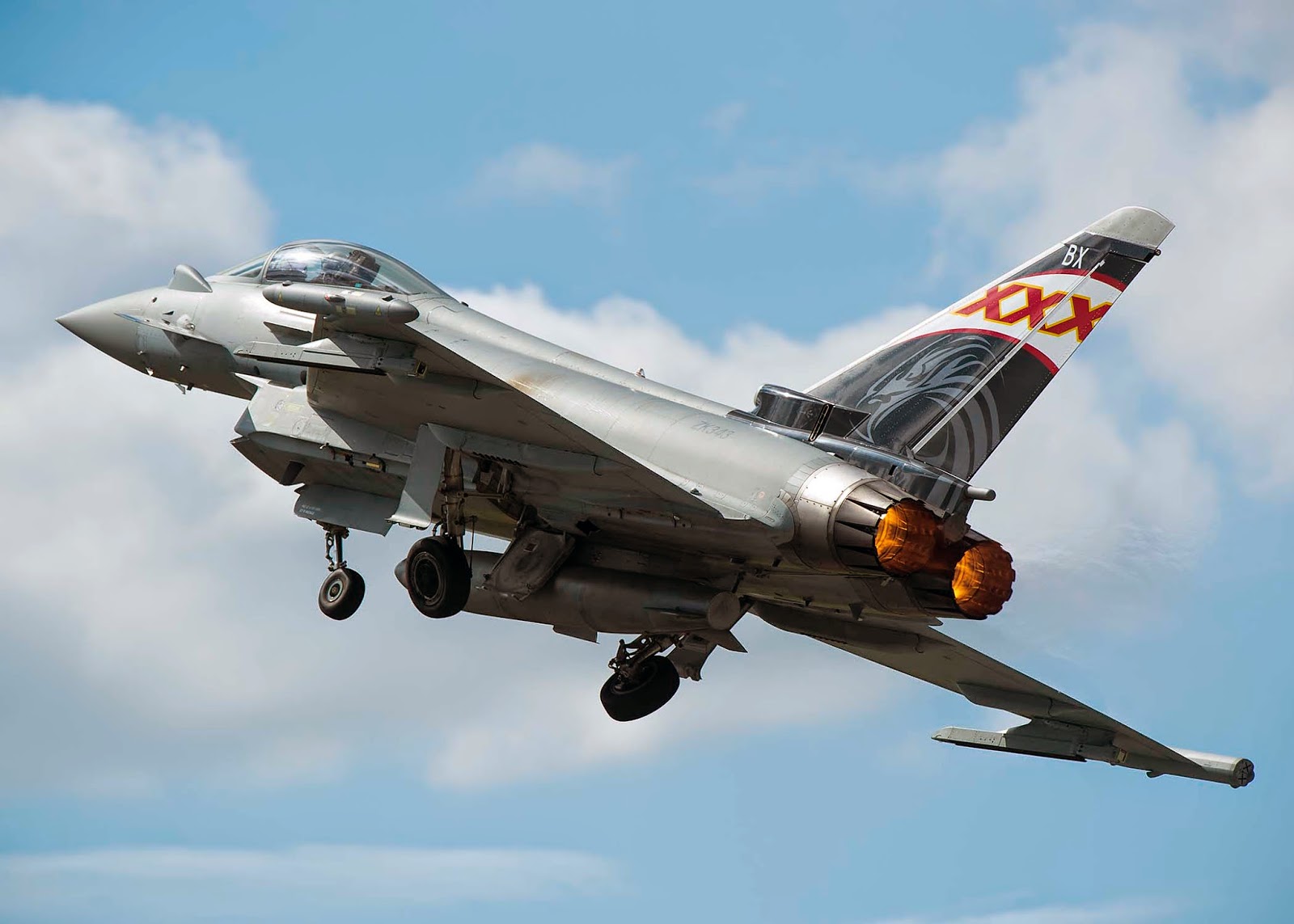 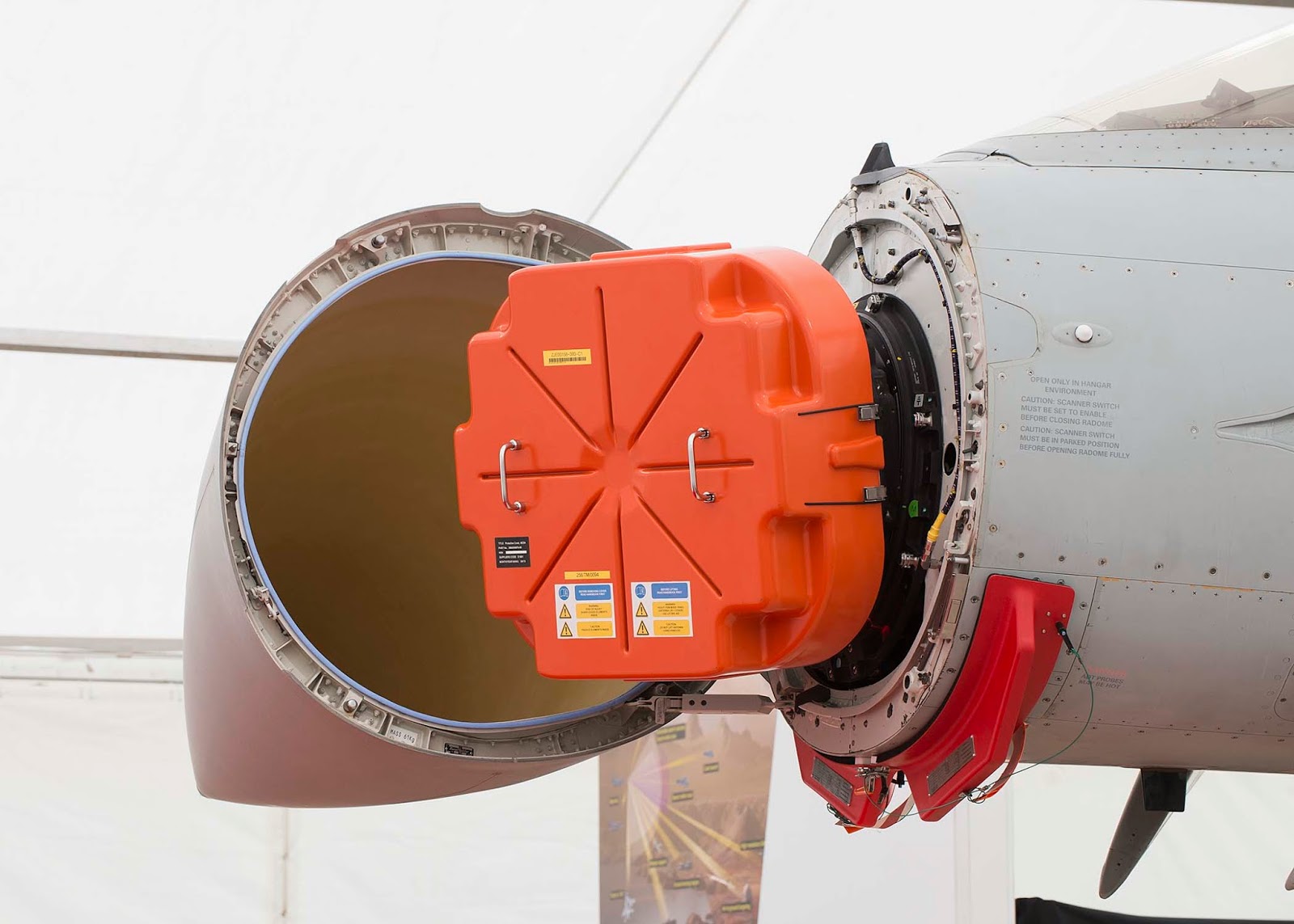 Eurofighter world-premiered its new Captor-E AESA radar system on a development aircraft at the Show – a powerful new electronic radar which offers instantaneous performance and the widest field of view of any fighter jet radar currently on the market.

It also signed a contract to integrate the Storm Shadow long-range stand-off missile onto the fighter jet – something which, when combined with the new radar capability and the Typhoon’s overall performance will give the Eurofighter a significant competitive advantage.