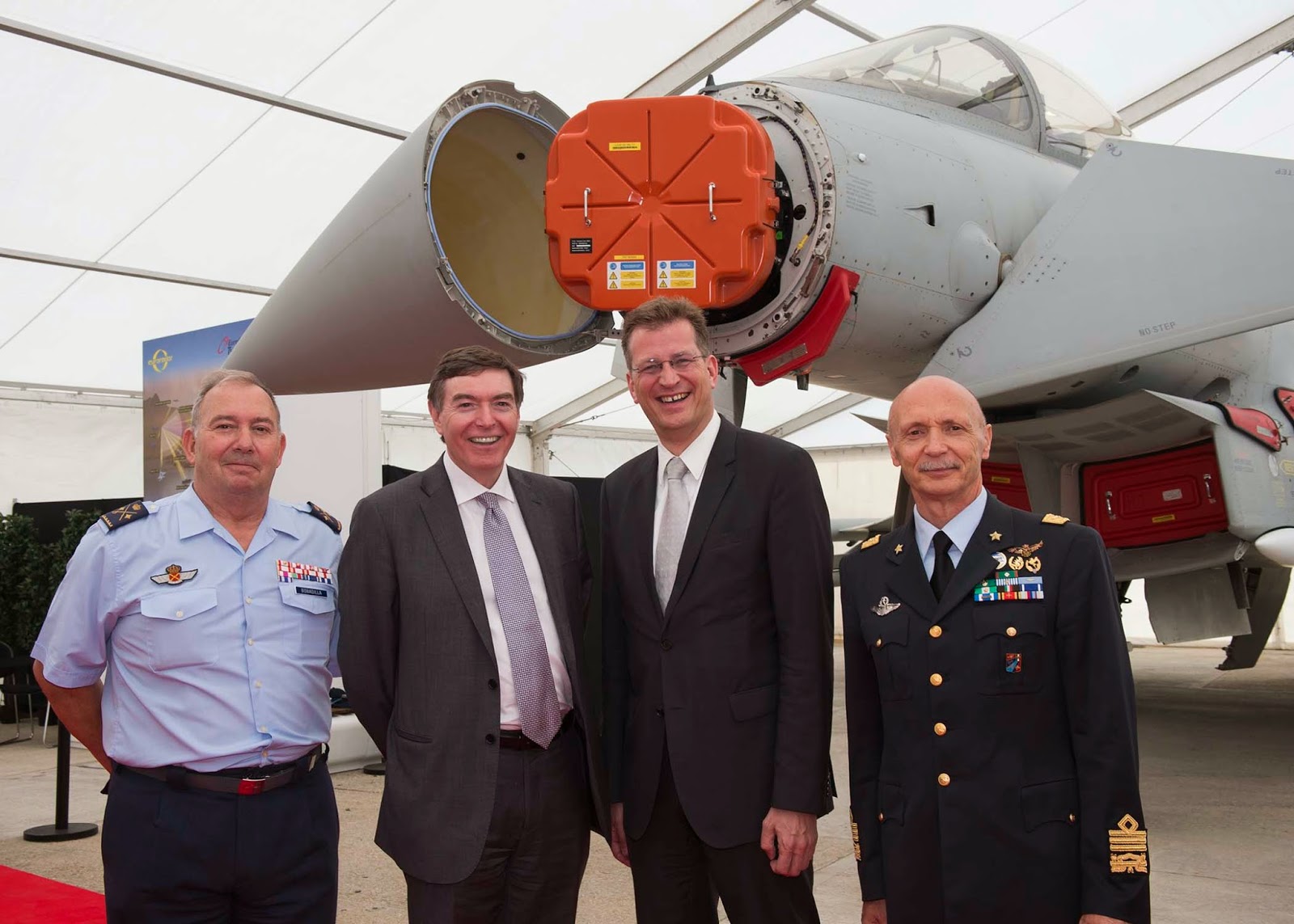 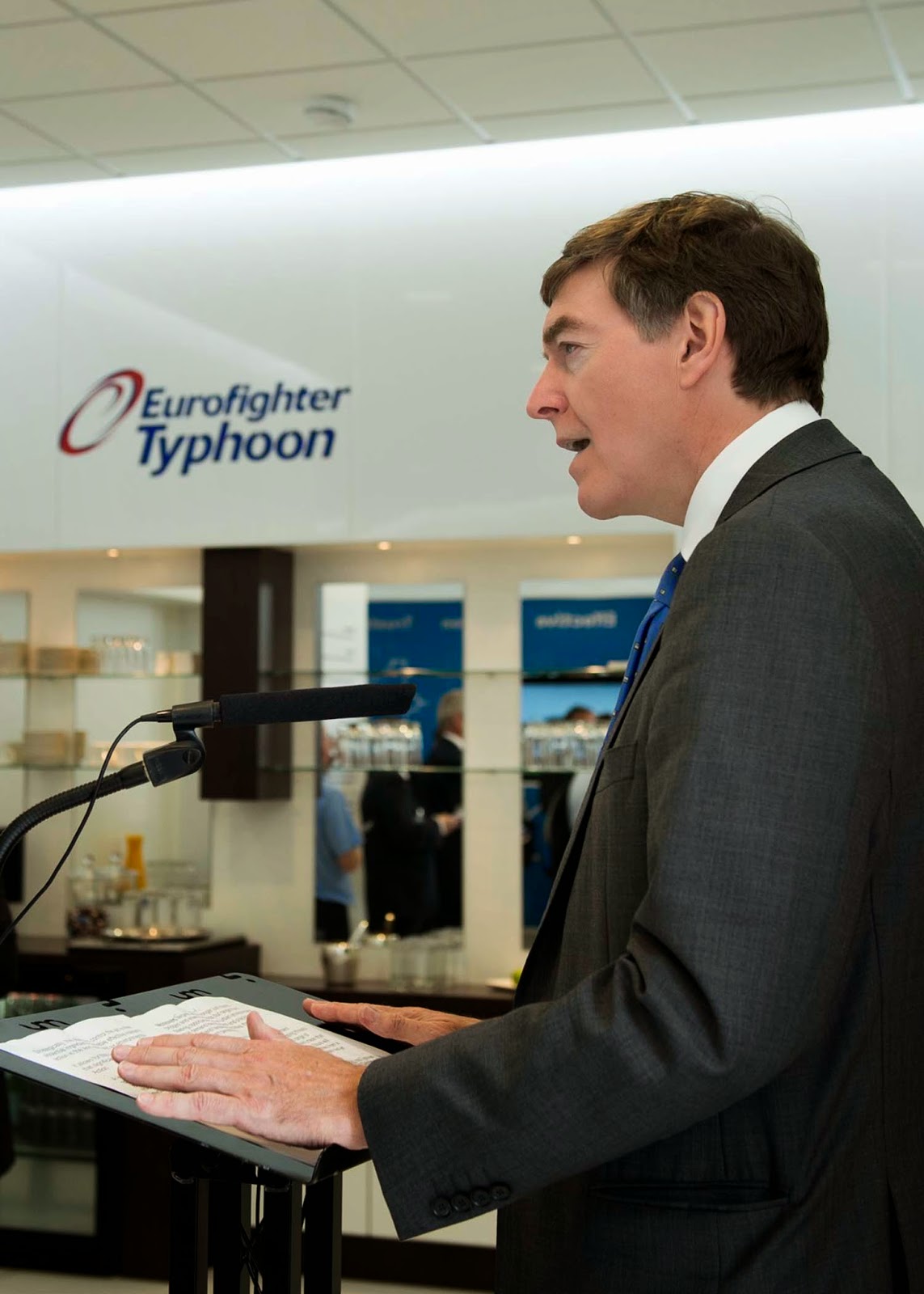 The Parliamentary Under Secretary of State and Minister for Defence Equipment, Support and Technology (including Defence Exports) spoke in support of the Programme and its capability growth plans just 24 hours after Eurofighter unveiled a Captor-E AESA radar system on an Instrumented Production Aircraft for the first time.

The integration of this new radar comes hot on the heels of the delivery of the Phase 1 Enhancement (P1E) package and underlines what Eurofighter are calling a ‘Paradigm Shift’ in capability as the platform secures its place as the most effective, capable and powerful swing role aircraft currently available.

The endorsement comes as the Programme celebrates 250,000 Flying Hours and one of its core customers, the UK RAF, 100,000 Flying Hours with the Eurofighter Typhoon. Across the 20 operational units using the Eurofighter Typhoon the EJ200 Eurojet engine has also notched up a milestone - half a million hours without a single engine fire or uncontained failure - an unique record of reliability in service.