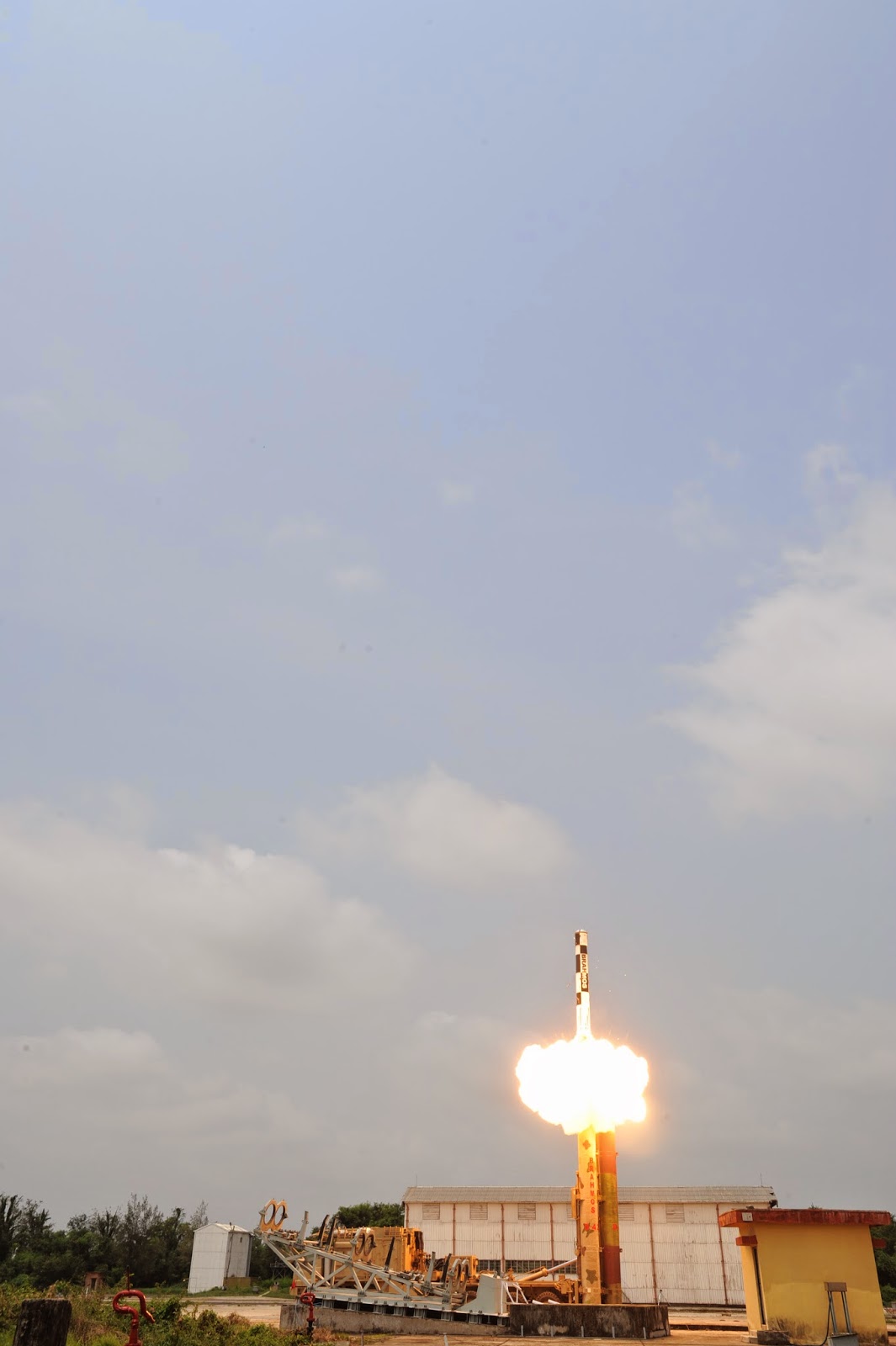 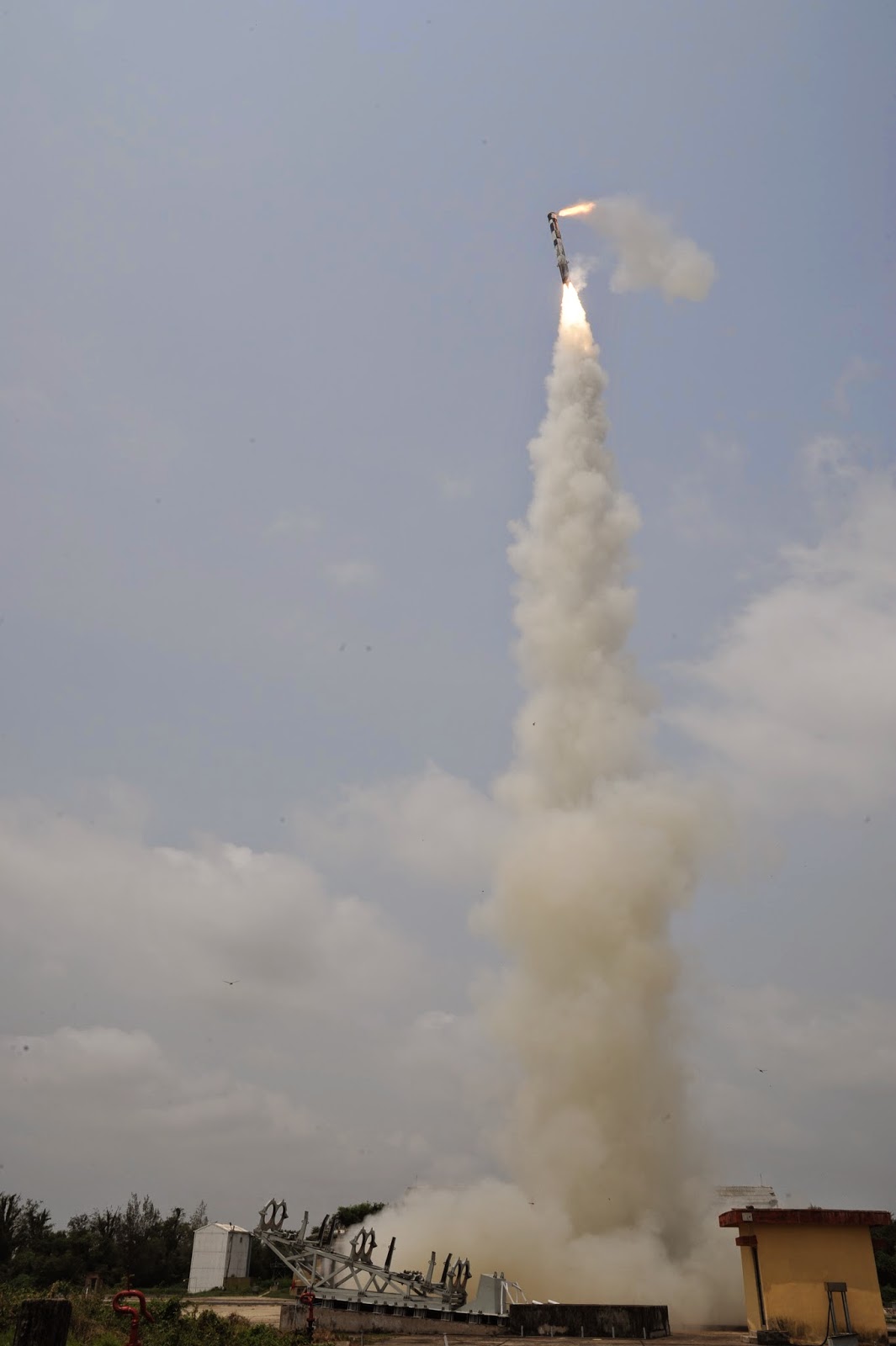 The BRAHMOS supersonic cruise missile was successfully flight-tested on 8th Range (ITR) Chandipur in Balasore, Odisha.During the launch at 1038 hrs, the missile flew through the designated 290 kms distance at Mach 2.8 and achieved high precision with steep dive once again.

Dr. A. Sivathanu Pillai, CEO and MD, BrahMos Aerospace confirmed that it was a text book launch achieving 100% results, executed with high precision from the Mobile Autonomous Launcher (MAL) prepared by the BRAHMOS 3rd

This was the 44th level of reliability. About 205 Indian industries have come in a big way by significantly contributing their knowhow and expertise in realising the BRAHMOS weapon system.Indigenous airframe produced by L&T and Godrej, guidance system by HAL, OBC, MIU by Ananth Technologies Ltd., Electronics industries, software development and guidance scheme by DRDO/RCI have been proved in the flight increasing the content from Indian industries. July 2014 from the Integrated Test  regiment of Indian Army team.launch of BRAHMOS which was carried out with high

3. Realisation of airframe, both composite & metallic, built by the

Indian industries which were tested and evaluated and altogether provided substantial increase of Indian produced content in the missile.

The missile's successful launch will give a boost to the ongoing programme of future installations of BRAHMOS system in the Indian Army against hidden land targets for mountain warfare operations.

The BRAHMOS missile, the fastest in the world, has a flight range of up to 290 km and carries a conventional warhead of 200 to 300 kg, thus delivering with high-precision, devastating power at supersonic speed.

The Army and Navy have already inducted the missile system. The launch of the air-version of BRAHMOS missile integrated with Su-30MKI will be carried out by the end of this year.