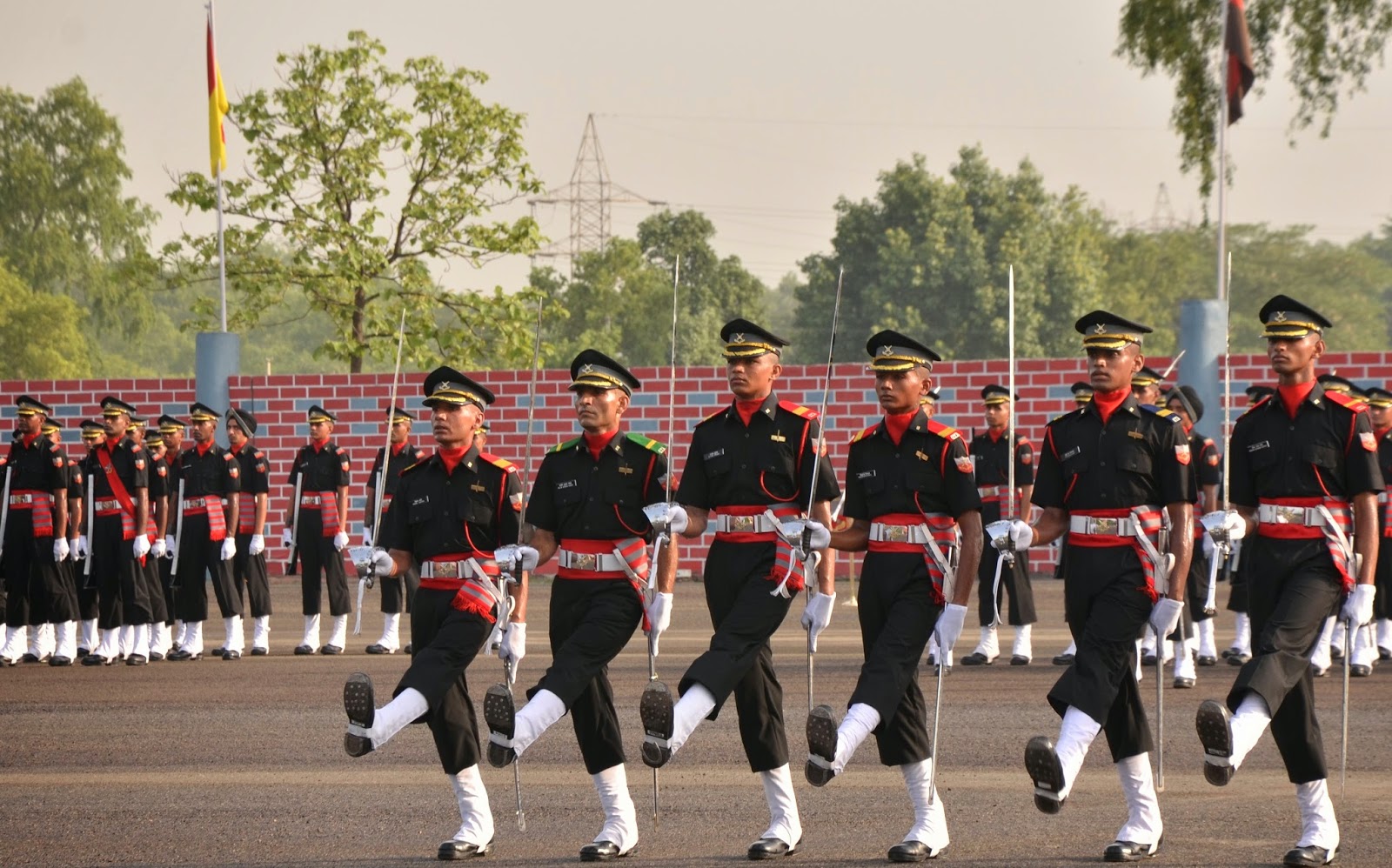 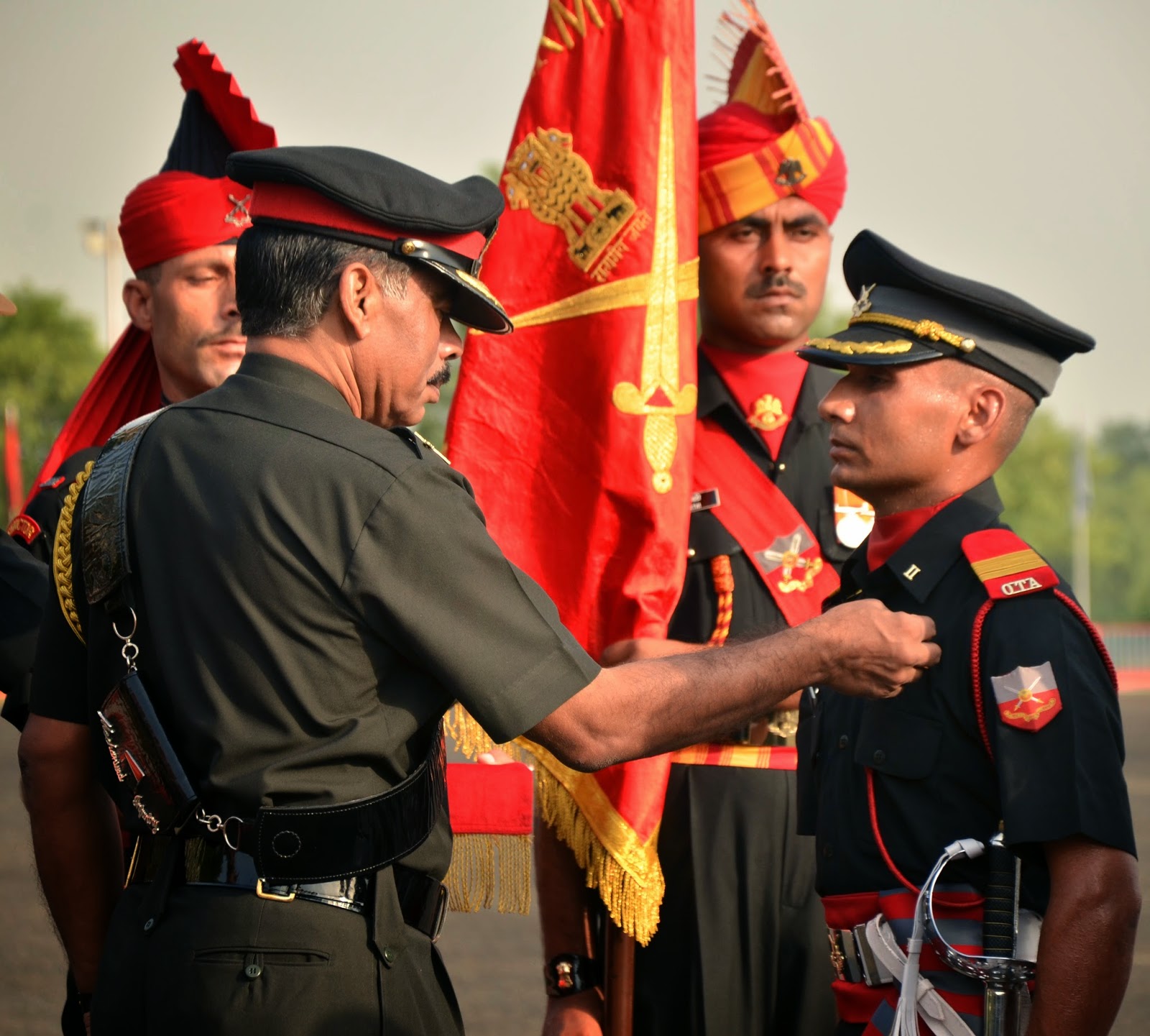 The passing out parade of the fifth batch of Gentleman Cadets took place on 14 Jun 14 at Officers Training Academy Gaya. The grand event was attended by the proud families of the Gentleman Cadets, as well as many military and civil dignitaries.

The Reviewing Officer arrived at the venue in a majestic horse-carriage. He was received at the venue by Lieutenant General GS Bisht, Visisht Seva Medal, Commandant, OTA Gaya and Major General AK Sehgal, Deputy Commandant and Chief Instructor. The Reviewing Officer was given the General salute by the parade which was followed by an impressive march past by the contingents led by Academy Under Officer Vishal Sharma. The General Officer also gave away medals to Gentleman Cadets who excelled in training. The gold medal for standing First in Order of Merit among Special Commissioned Officers and Technical Entry Scheme course was awarded to by Academy Under Officer Vishal Sharma & Battalion Under Officer Uttam Hooda respectively. The silver medal for second in merit was awarded to Battalion Cadet quarter Master Rajiv Kumar Yadav and to Battalion Under Officer Siddarth Siwal. The bronze medal for standing third in order of merit among Technical Entry Scheme course was awarded to Academy Cadet Adjutant CP Devaiah. The prestigious Chief of Army Staff Banner, awarded to the Champion Company for overall best performance and was won by Tithwal Company.

In his address to the parade, the Reviewing Officer felicitated the Gentleman Cadets for their excellant drill and immaculate turnout. The General Officer urged the future officers to make their nation and their alma mater proud by rendering selfless and honourable service. He also stressed on the virtues of military ethos and soldierly qualities which they should imbibe.

The parade culminated with the Gentleman Cadets stepping on the ‘Antim Pag’ or ‘Final Step’ signifying the end of their training as the band played the soulful tune of ‘Auld Lang Syne’. Pipping and oath taking ceremonies were held after the parade during which the epaulettes were put on the shoulders of the newly commissioned officers by their families.

It was indeed a very proud moment for all the newly commissioned officers, and their families. Tears of pride and joy were a common sight, as the families rejoiced at the achievements of the cadets.