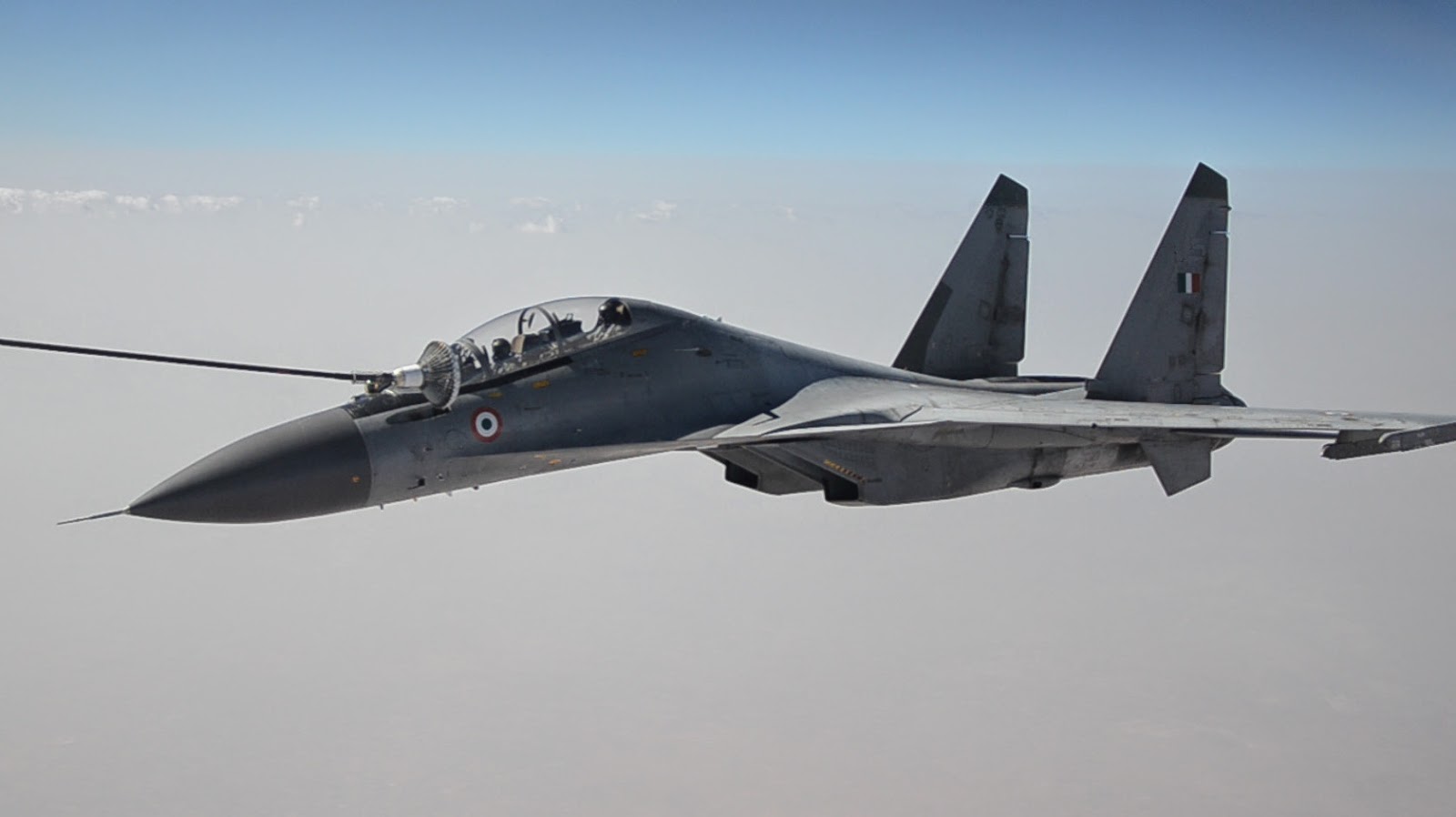 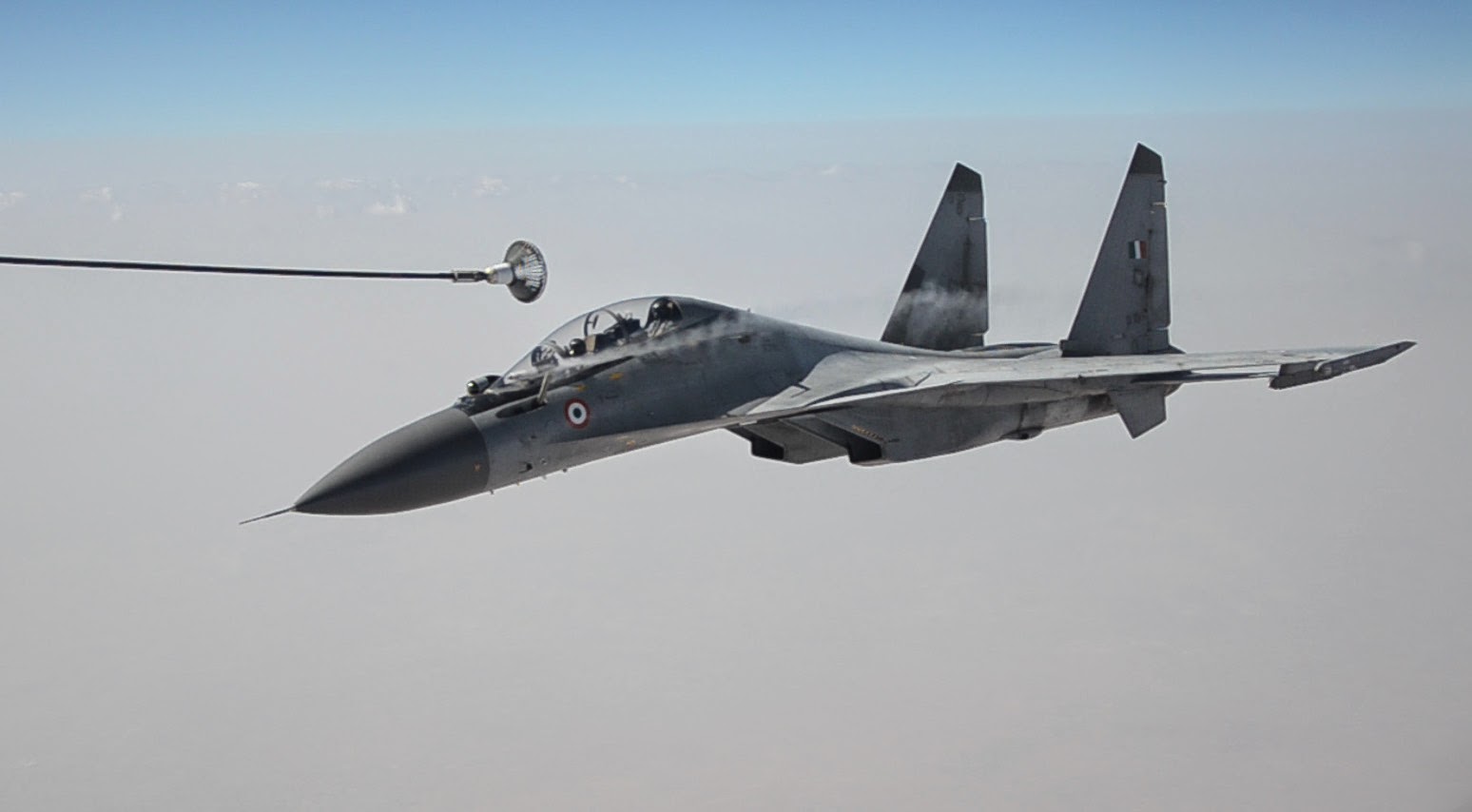 The Indo-French Air Exercise “Garuda V” which commenced on 03 June successfully concluded today, where both the air forces engaged in various combat roles including Air to Air refuelling. The exercise provided great cross learning to both Air Forces. During the exercise, the IAF chief Air Chief  Marshal Arup Raha and his French counterpart General Denis Mercier flew combat sorties in Rafale and Su30 respectively and interacted with the pilots and technicians of both the Air Forces.

The challenging and realistic missions executed throughout Garuda-V as well as the sharing of know-how and operational lessons has enhanced the operational capabilities of  both sides as well as reinforced the cooperation between French and Indian Air Forces. Conducted in a professional and friendly spirit, Garuda-V contributed significantly to the camaraderie between the units involved, in the spirit of the strong Defence relationship and strategic partnership between France and India.

The French detachment comprised of 4 Rafales and 1 C-135 French Refueller aircraft while the IAF fielded 4 Su-30MKI, 4 MiG 21 Bison, 4 MiG 27 (Upg), as well as an IL-78 tanker aircraft and an Airborne Warning and control system IL-76 (AWACS).