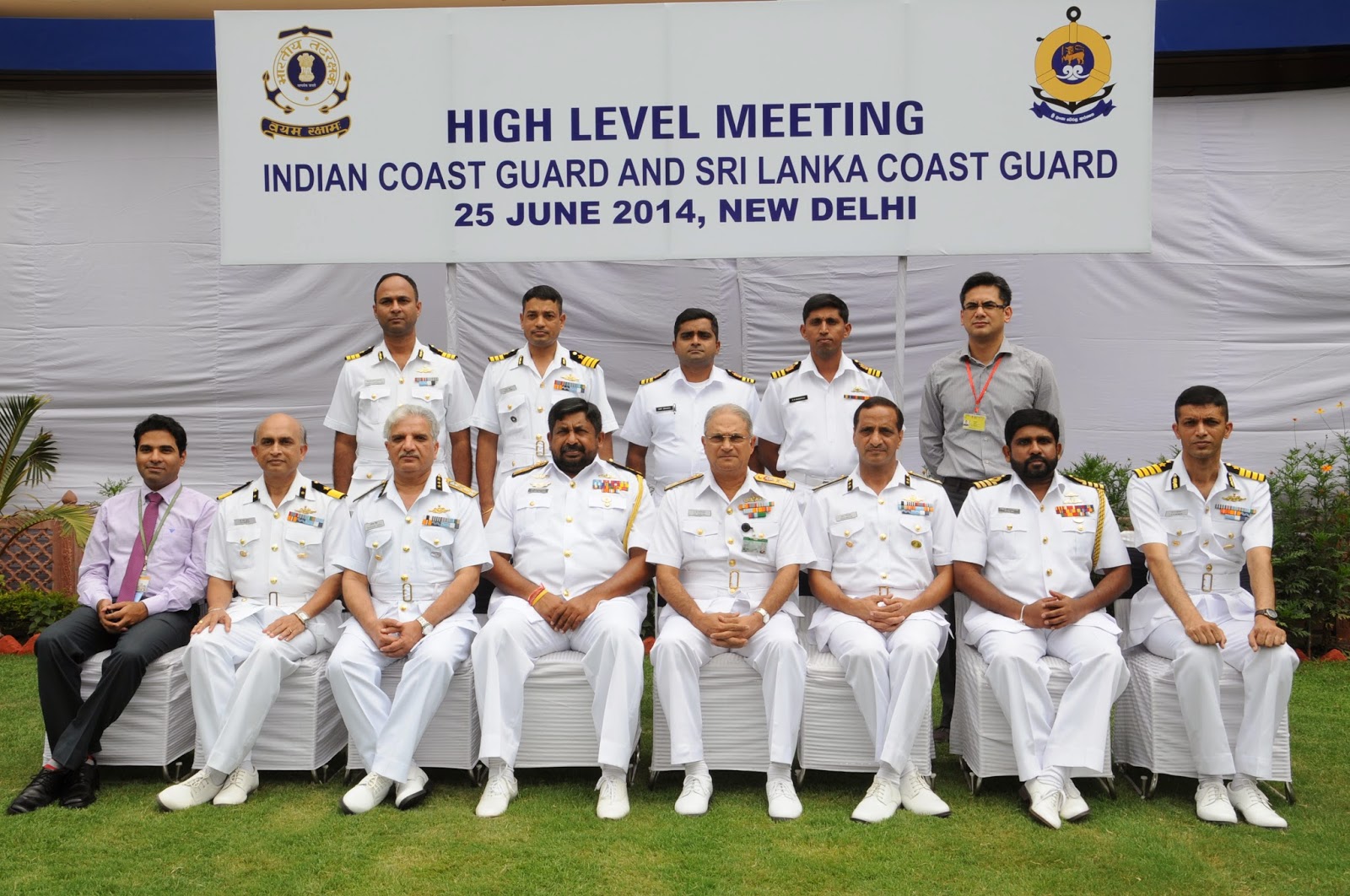 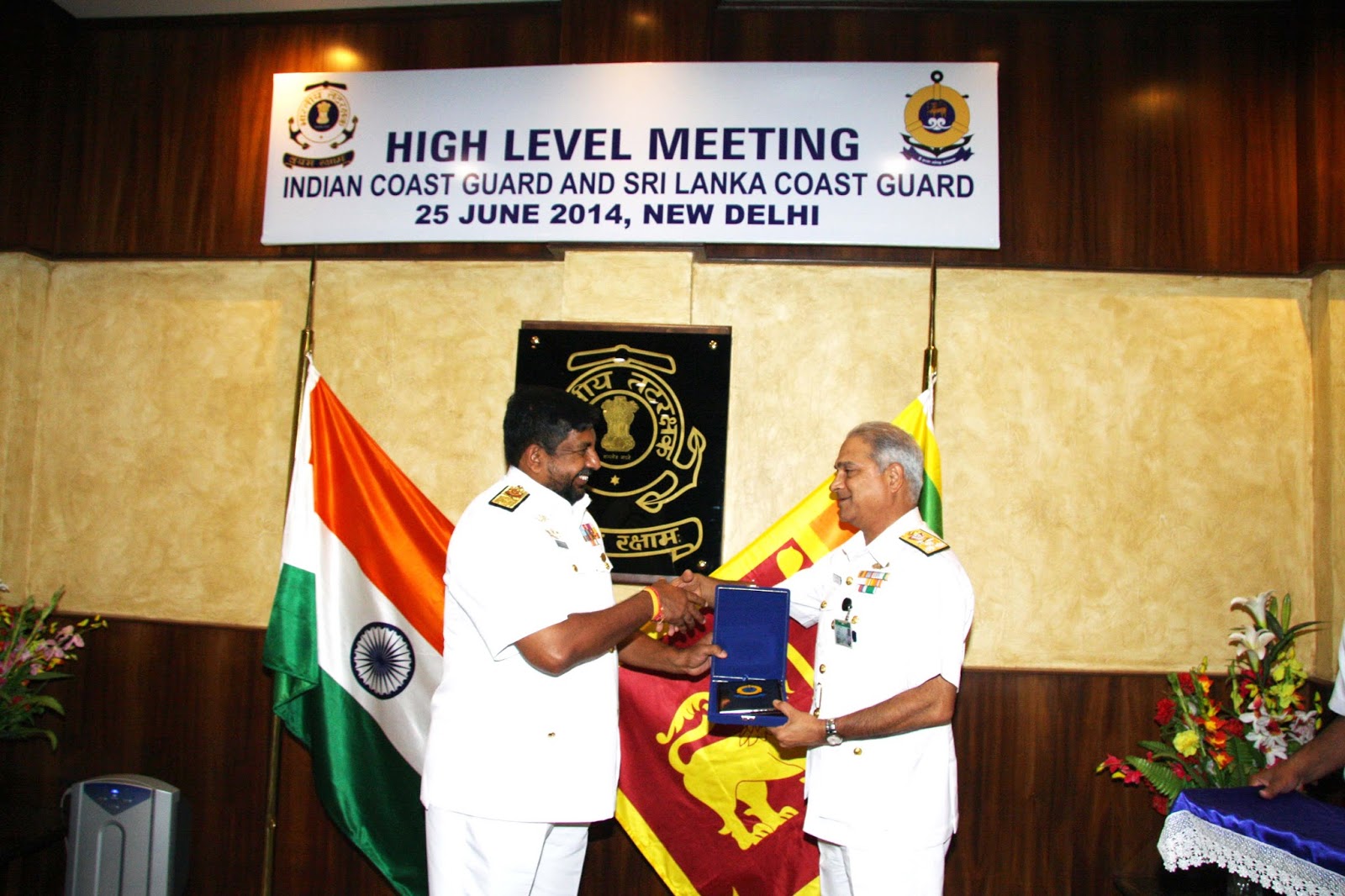 The establishment of Sri Lanka Coast Guard on 04 Mar 2010 has been a way forward in meeting the challenges in the new global safety and security regime in this region. The recent visit is very significant in providing a fresh impetus to the existing ties between the two organisations as the meeting is being held in the back drop of the evolving maritime security situation in the region. The focus of the meeting was on further strengthening the operational level interaction for Search and Rescue, preservation & protection of maritime environment, revalidating standard operating procedures & communication procedures between the two Coast Guard.

During the visit, the SL CG delegation also called on the Chief of the Naval Staff, Indian Navy and the Defence Secretary and deliberated on issues of common maritime interests.

During the High Level discussions, it was mutually agreed to strengthen the cooperation on evolving collaborative approach, in addressing a spectrum of maritime issues concerning safety and security and further streamlining the procedure for release/ repatriation of fishermen.

Email ThisBlogThis!Share to TwitterShare to FacebookShare to Pinterest
Labels: DG-ICG