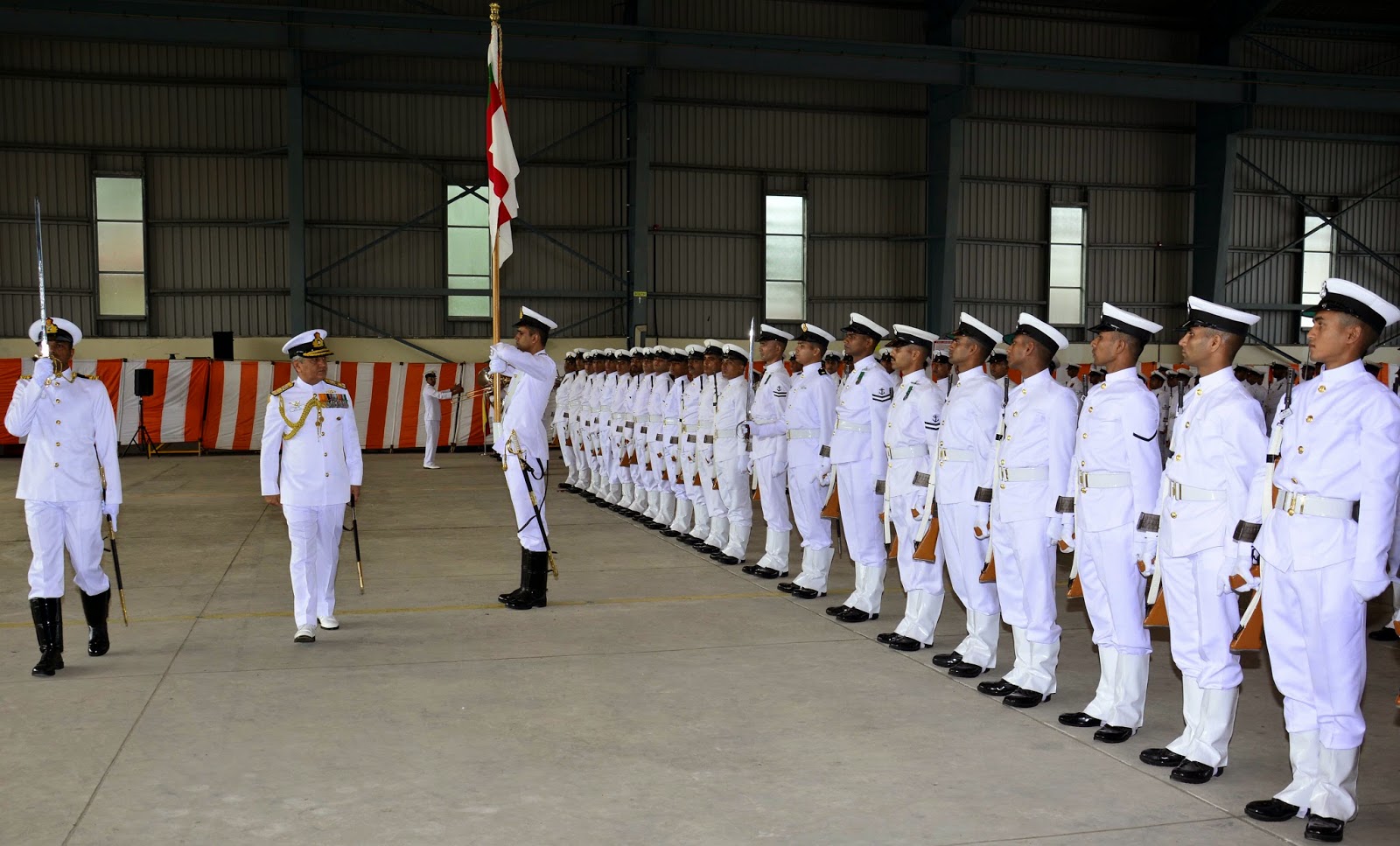 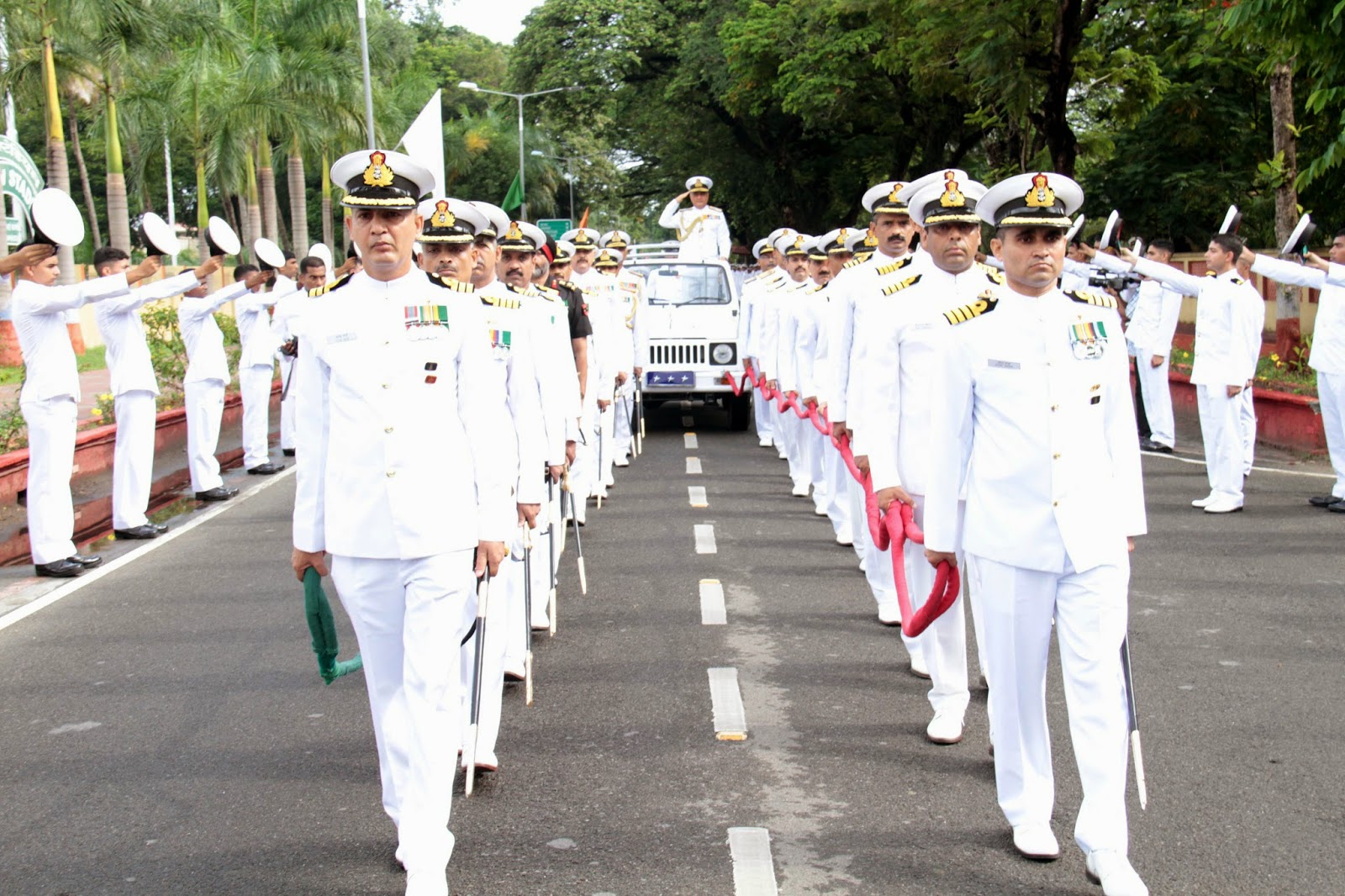 In an impressive ceremonial parade held in the Naval base today, the Southern Naval Command bid farewell to its Commander–in-Chief Vice Admiral Satish Soni PVSM, AVSM, NM, ADC. The Parade was followed by the traditional ‘Pulling Out’ Ceremony. Vice Admiral Satish Soni was ceremonially pulled out in a jeep by Flag Officers and Commanding Officers of Ships and Naval establishments of Kochi. Throughout the way of ‘Pulling Out’ the men of Southern Naval Command sounded an emotional ‘Teen Jais’  for their Commander–in-Chief.

Vice Admiral Soni had assumed charge of the Southern Naval command on 31 May 12. Under the Admiral’s visionary leadership various infrastructure projects for the Navy’s future requirement were initiated in Kerala and Lakshadweep & Minicoy Islands. Being the primary training command the Admiral was instrumental in showcasing the image of Indian Naval Training to its ASEAN neighbours through the epic ASEAN expedition of INS Sudarshini from 15 Sep 12 to 25 Mar 13. The induction of Indigenous Stealth ship INS Sunayna, Fast Interceptor Crafts, commissioning of ALH Squadron, Flight and Tactical Simulator, Watermanship Training Facility, were some defining moments of his tenure at the helm. Navies of friendly countries like UK, Australia, Japan, Myanmar, SriLanka, Maldives and Bangladesh visited Kochi for improving maritime cooperation in the field of training. During his farewell address the C-in-C expressed sincere gratitude and praised every member of the Southern Naval Command both uniformed and civilian personnel for their outstanding contribution in meeting the goals set during last two years. He also advised all personnel to remain Spirited, Dynamic and  to keep up the good work always .