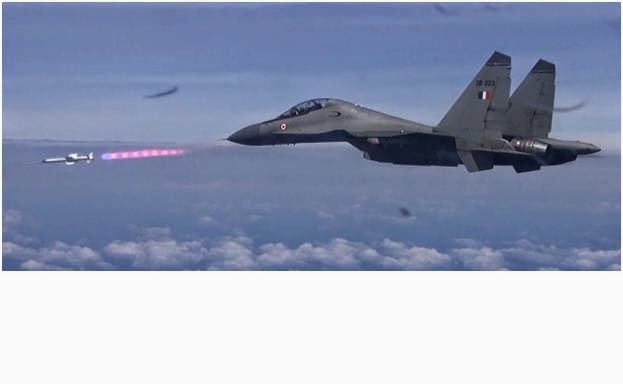 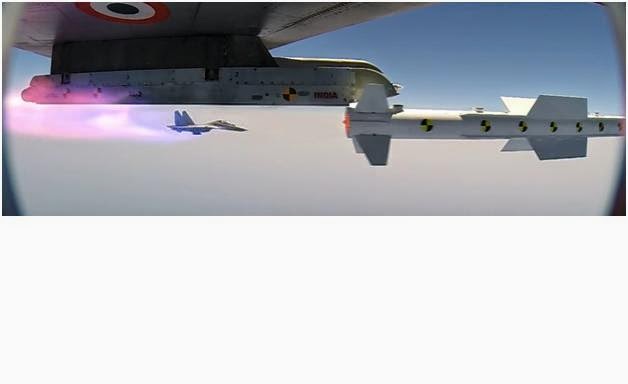 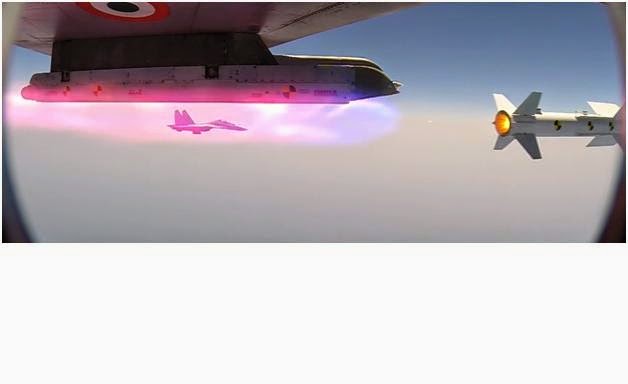 ASTRA BVR-Air-to-Air Missiles was tested successfully from Su-30MKI by the Indian Air Force from a naval range off Goa. The launch conducted on 20th Jun 2014 from over 6 km altitude was a control and guidance flight which successfully demonstrated interception of an electronically simulated target at long range. Both, tests, today's test and earlier launch on 09th June 2014 conducted to demonstrate the aerodynamic characteristics of the missile, have demonstrated the repeatability, robustness and endurance capability of Astra BVR-AAM as a weapon system.

Congratulating the team, Dr.Avinash Chander, Scientific Advisor to Raksha Mantri and DG, DRDO attributed the continuing success of the development trials to the joint efforts by DRDO and Indian Air Force working together as team. He especially congratulated the Air Force Test team from ASTE for carrying out the trials inspite of the heavy monsoons in the west coast.

Dr.VG Sekaran, Director General (MSS) said that “the continuous success of ASTRA development trials is a confirmation of the maturity of DRDO in air-to-air missile design and implementation”.

The air-launch trials of Astra BVR-AAM are going on as scheduled with the full support of Air Force and will meet all performance requirements of the IAF said the Project Director Dr.S Venugopal.