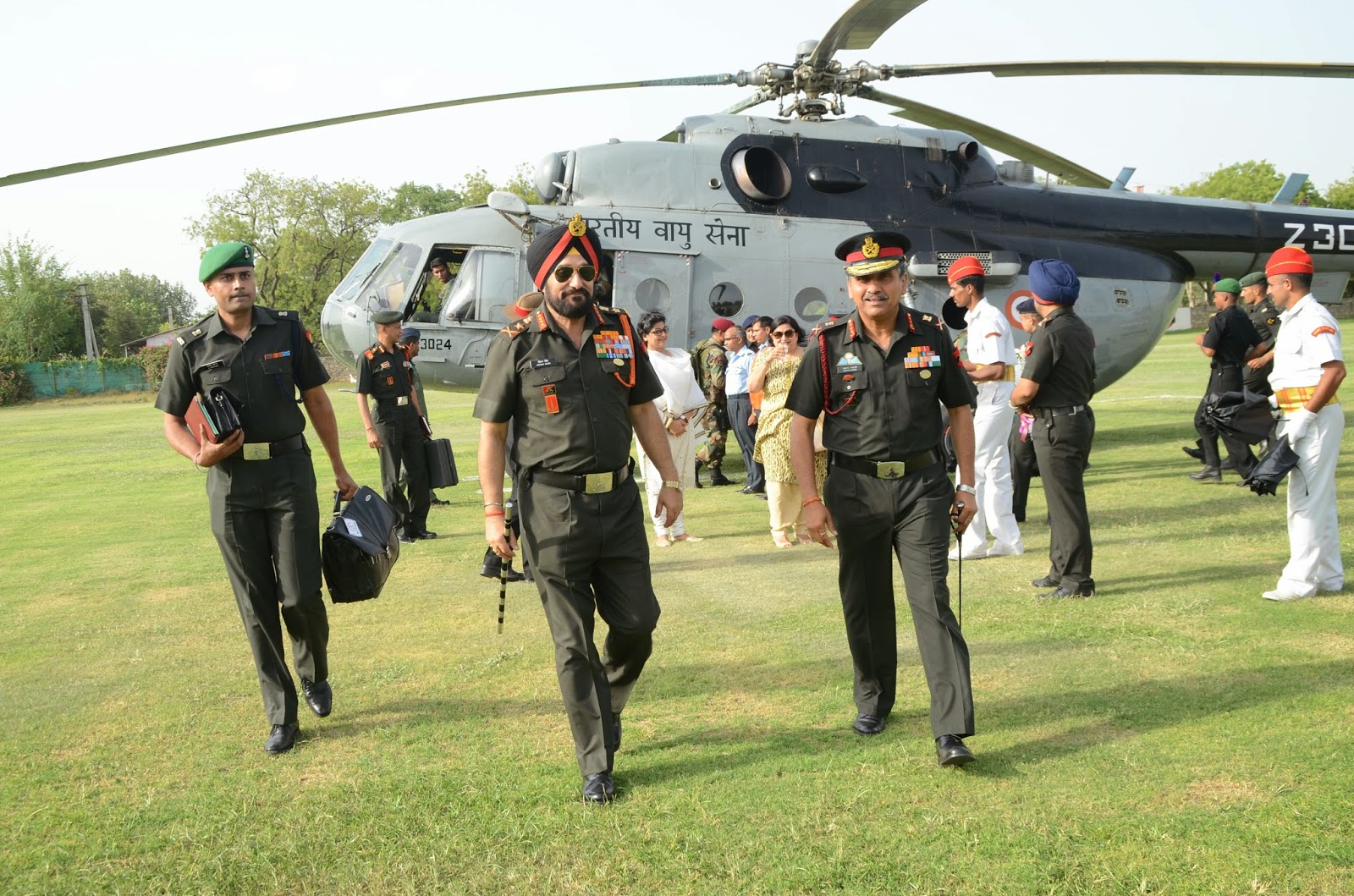 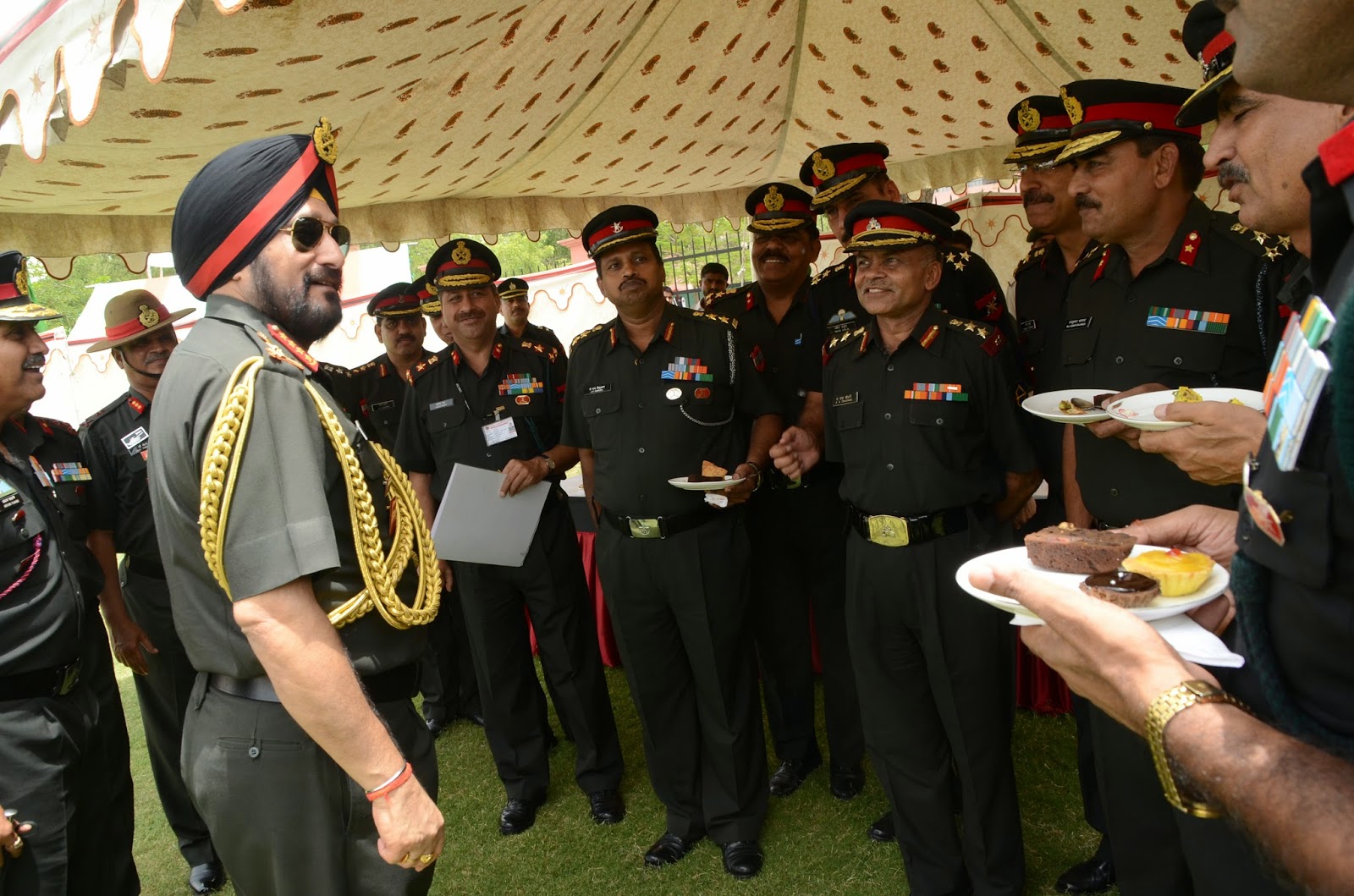 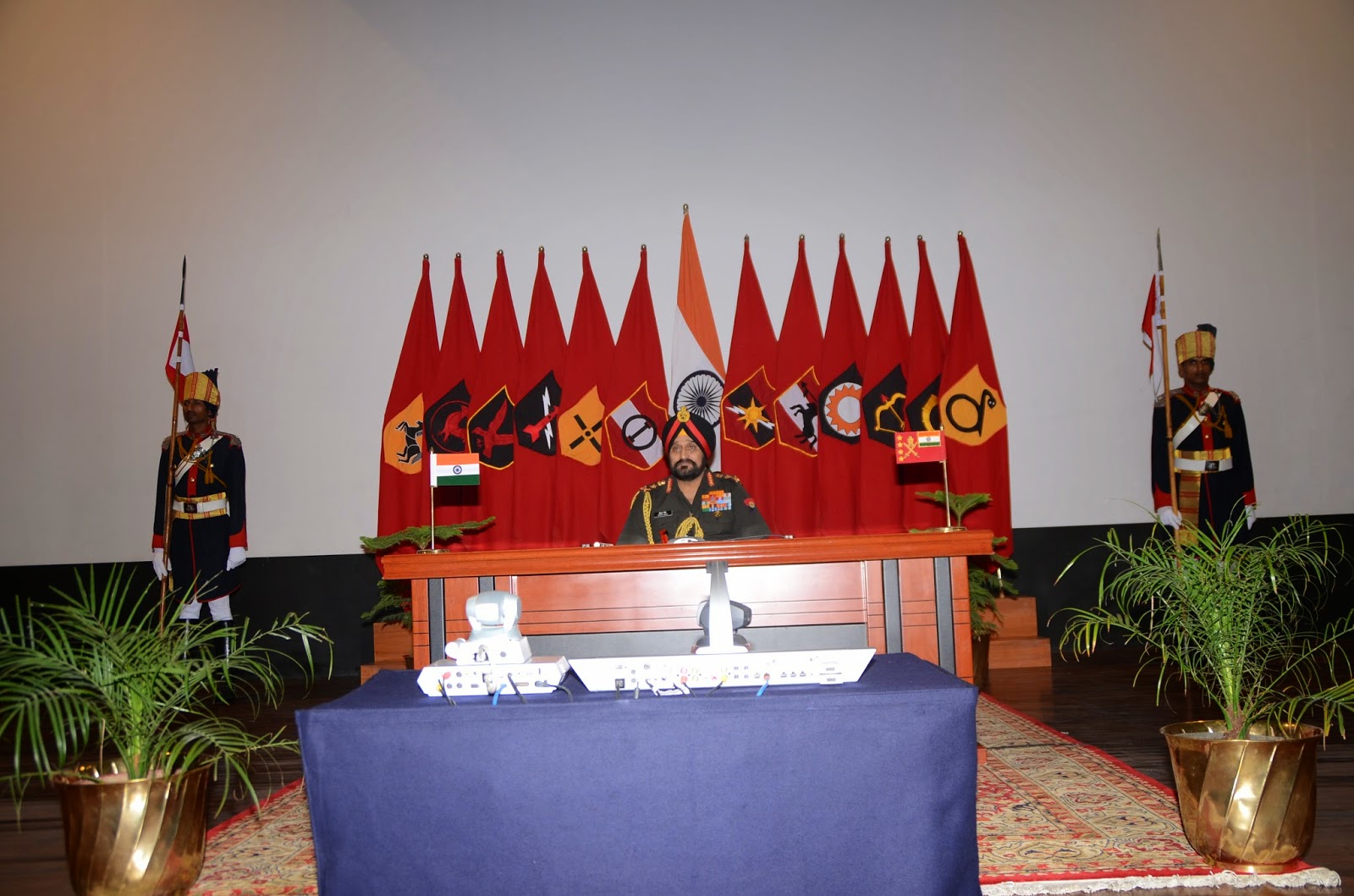 During his visit, the COAS addressed all officers of the Command.  While 400 officers were present in Jaipur, the others were addressed using Video Conferencing.  The COAS complimented them on the professionalism exhibited during various exercises, including those with foreign armies.  He reiterated the prevailing external and internal security environment and emphasized the efforts required to overcome the myriad security challenges.  The COAS stated that transformation and modernization of the Armed Forces, including induction of state of art equipment, jointness and development of network centricity were the prerequisites for operational readiness and excellence.  He stressed upon the rich military traditions, ethos and the value system and the importance to remain committed and well focused to discharge our onerous responsibilities, while catering for all contingencies.

He further reiterated that Veterans were part of our extended family and it is our sacred duty to look after them.  He complimented the Sapta Shakti Command for taking numerous initiatives in this direction.  The COAS also visited 61 Cavalry being the Honorary Colonel of the Regiment and interacted with all ranks of the unit.

Mrs Bubbles Singh, President Central AWWA, interacted with the families of Sapta Shakti Command.  She complimented them for their wholehearted efforts towards the implementation of the inclusive welfare schemes through AWWA and impressed upon all families to lead happy and progressive lives in an enriching and conducive environment.  The COAS departed for Delhi in the afternoon of 23 Jun 2014.

The general receiving COAS should have at-least got a haircut.He is an Army commander and not a Bollywood hero.