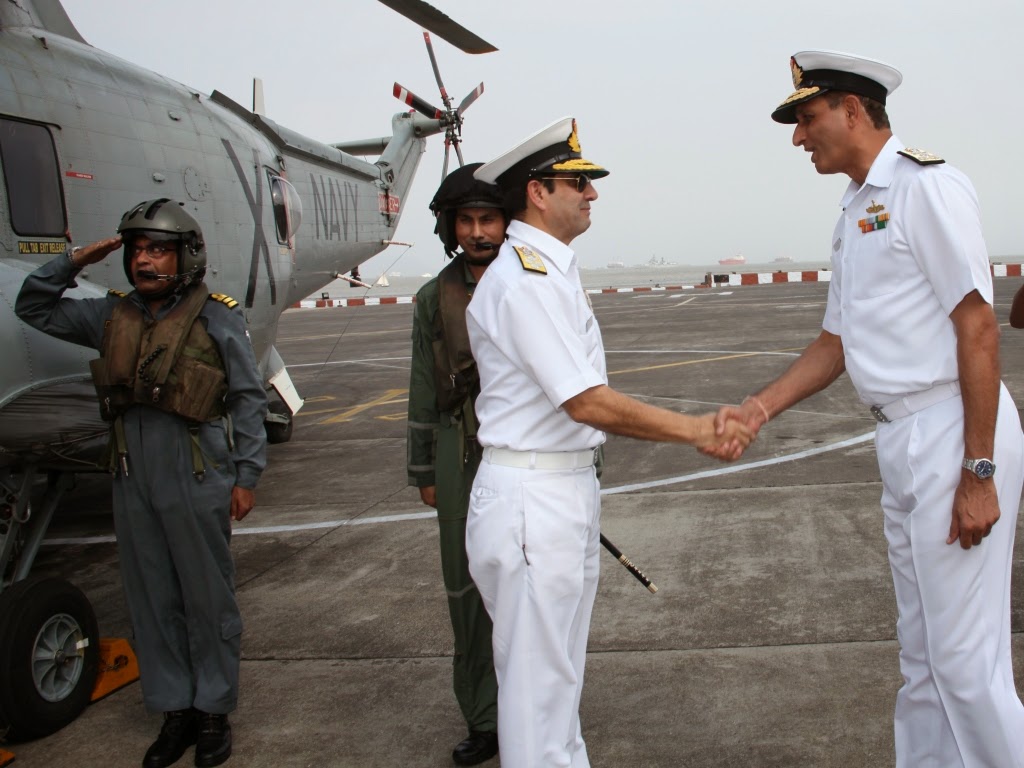 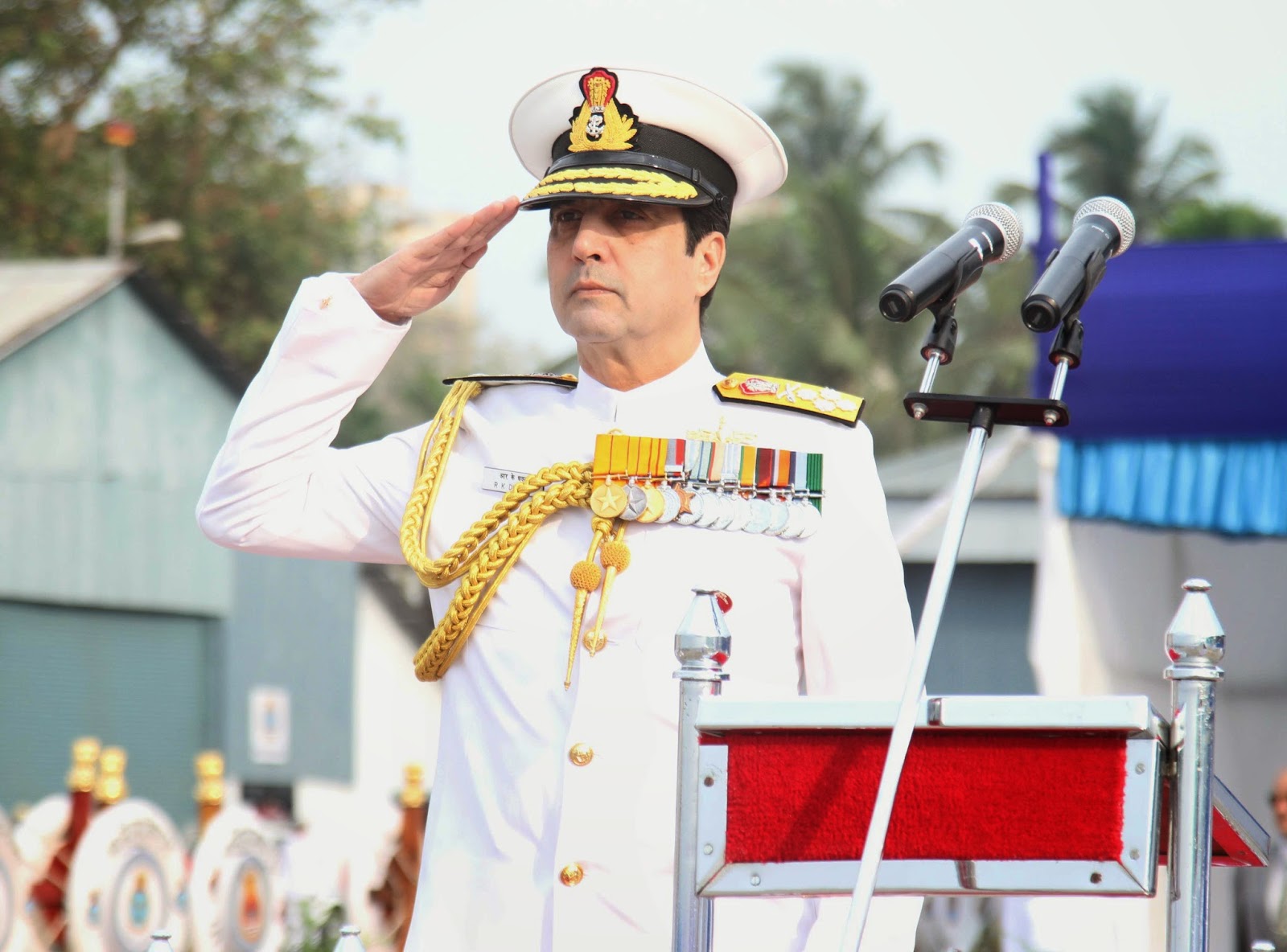 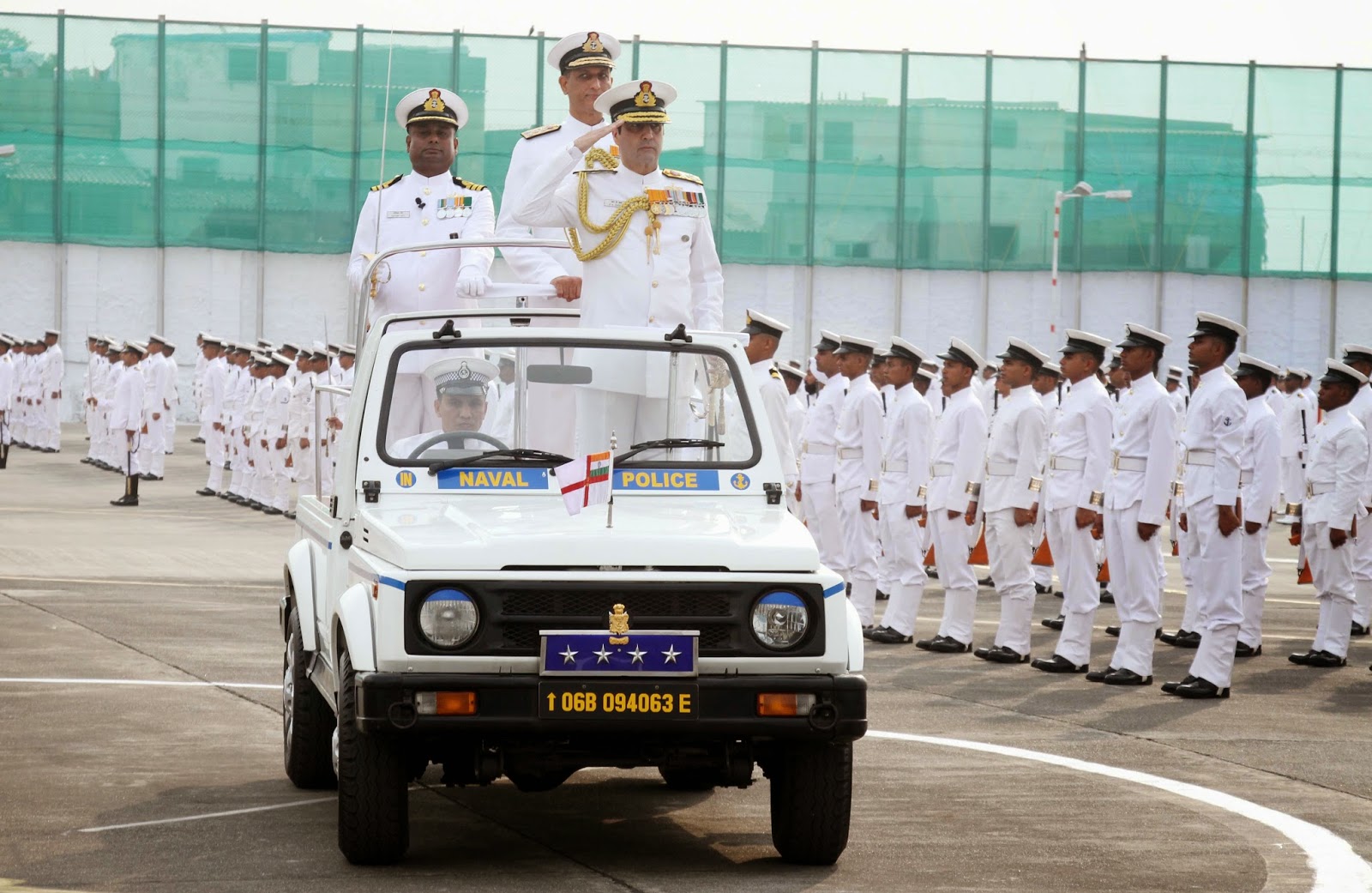 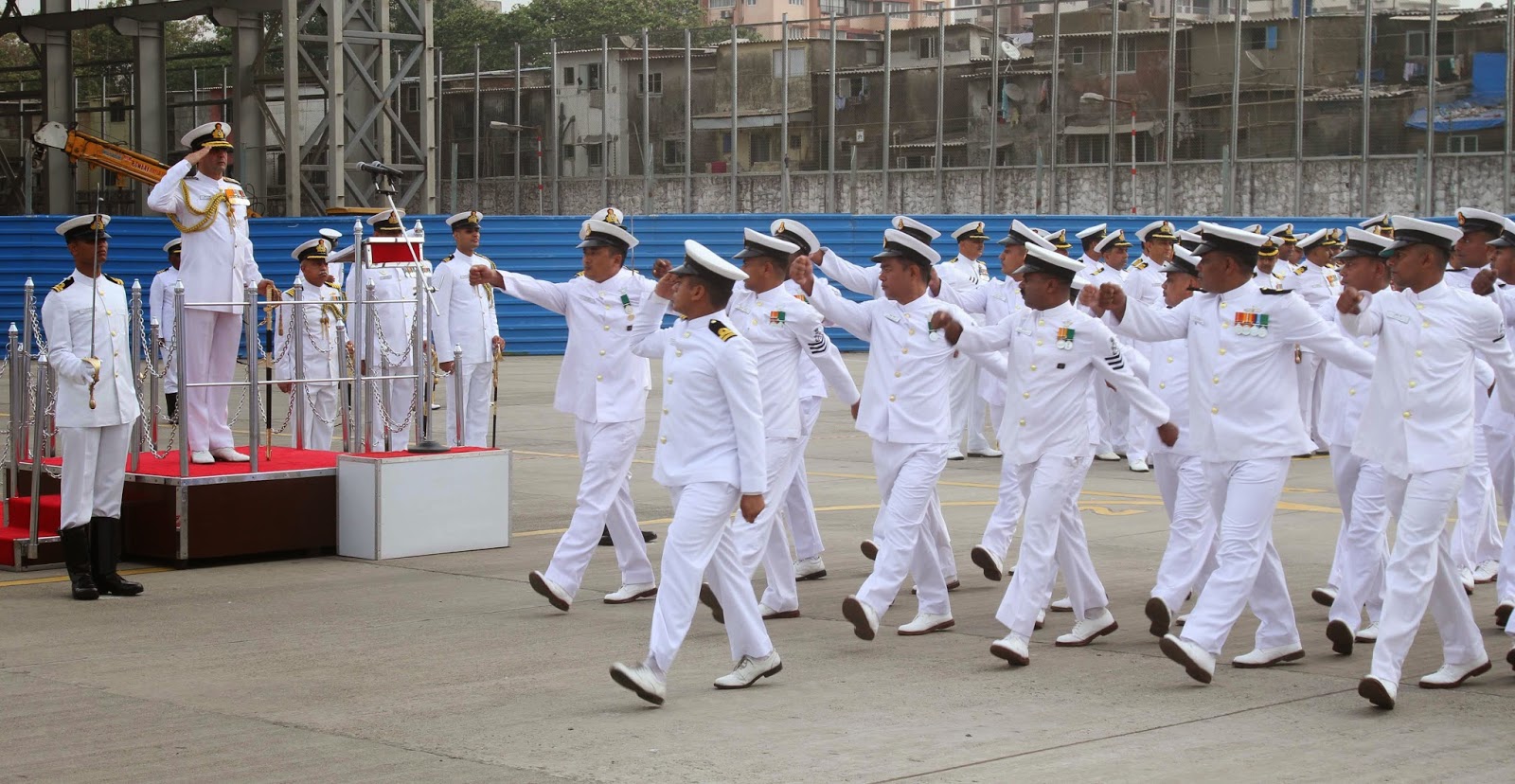 On his maiden visit to Headquarters, Western Naval Command, Mumbai,Admiral Rabinder Kumar Dhowan, Chief of the Naval Staff, inspected animpressive ceremonial parade conducted at INS Shikra today morning.He complimented the officers and men of the command for maintaininghighest professional standards whilst taking up the challenges on thewestern seaboard in all operational activities. He further urged themen to work selflessly as team so as to meet the myriad of challengesbeing faced by the nation especially on the maritime front.

Inhis address, he emphasised the necessity of recognising the 21stcentury as 'the century of the seas' and the responsibility of IndianNavy thereof in enforcing the defence of maritime boundaries as alsothe maritime interests of the country in the Indian Ocean Region. TheAdmiral brought out that the nation's economy is indirectly linked toseas and the onus of safeguarding the seas rests squarely with theIndian Navy.
Inhis address the Admiral appreciated the Western Naval Command formaintaining a high tempo of operations including TROPEX – 14,operationalisation of INS Vikramaditya and optimal exploitation ofRukmani- Navy's Communication satellite, which gives a tremendousboost and acts as a force multiplier to the 'Network CentricOperations (NCO)'.

The CNS also addressed officers, sailors and civilians of the command duringhis visit. He exhorted them to continuously work towards maintaininga high level of preparedness and to diligently follow SOPs for safetyand security of naval assets. The Admiral was also briefed on thevarious activities (both operational and administrative) of thecommand including salvage operations of INS Sindhurakshak. TheAdmiral also visited a few ships and submarines in the NavalDockyard