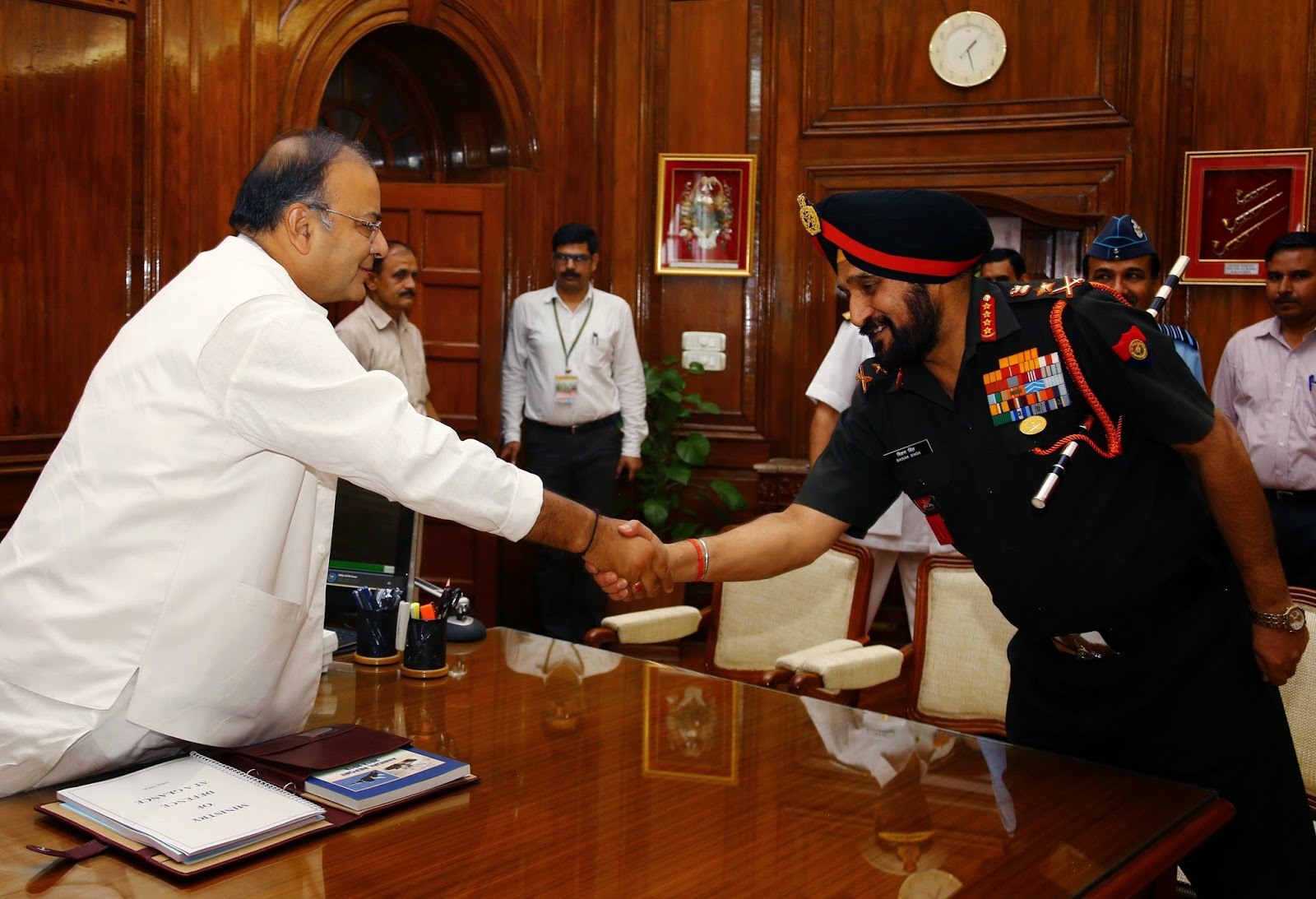 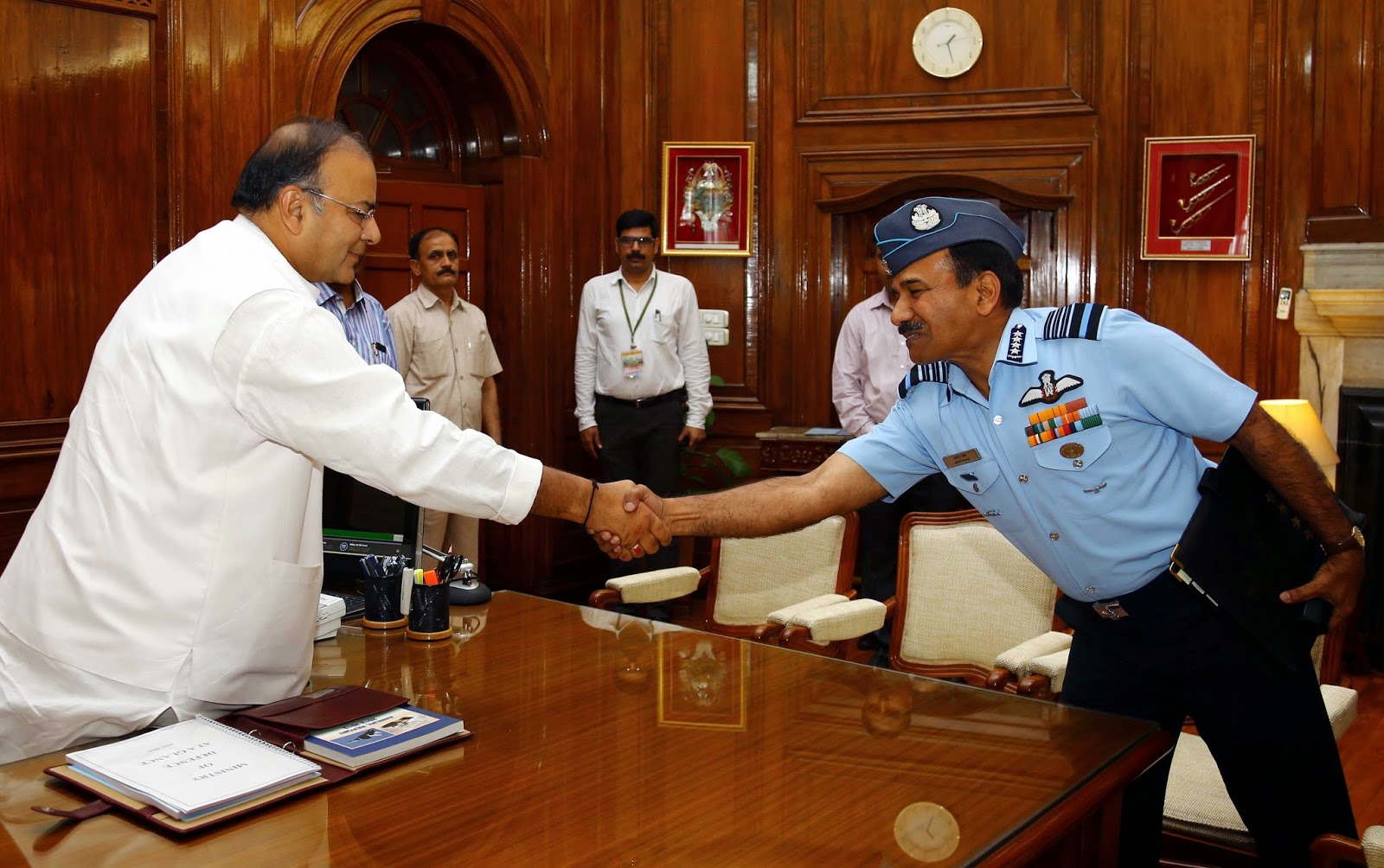 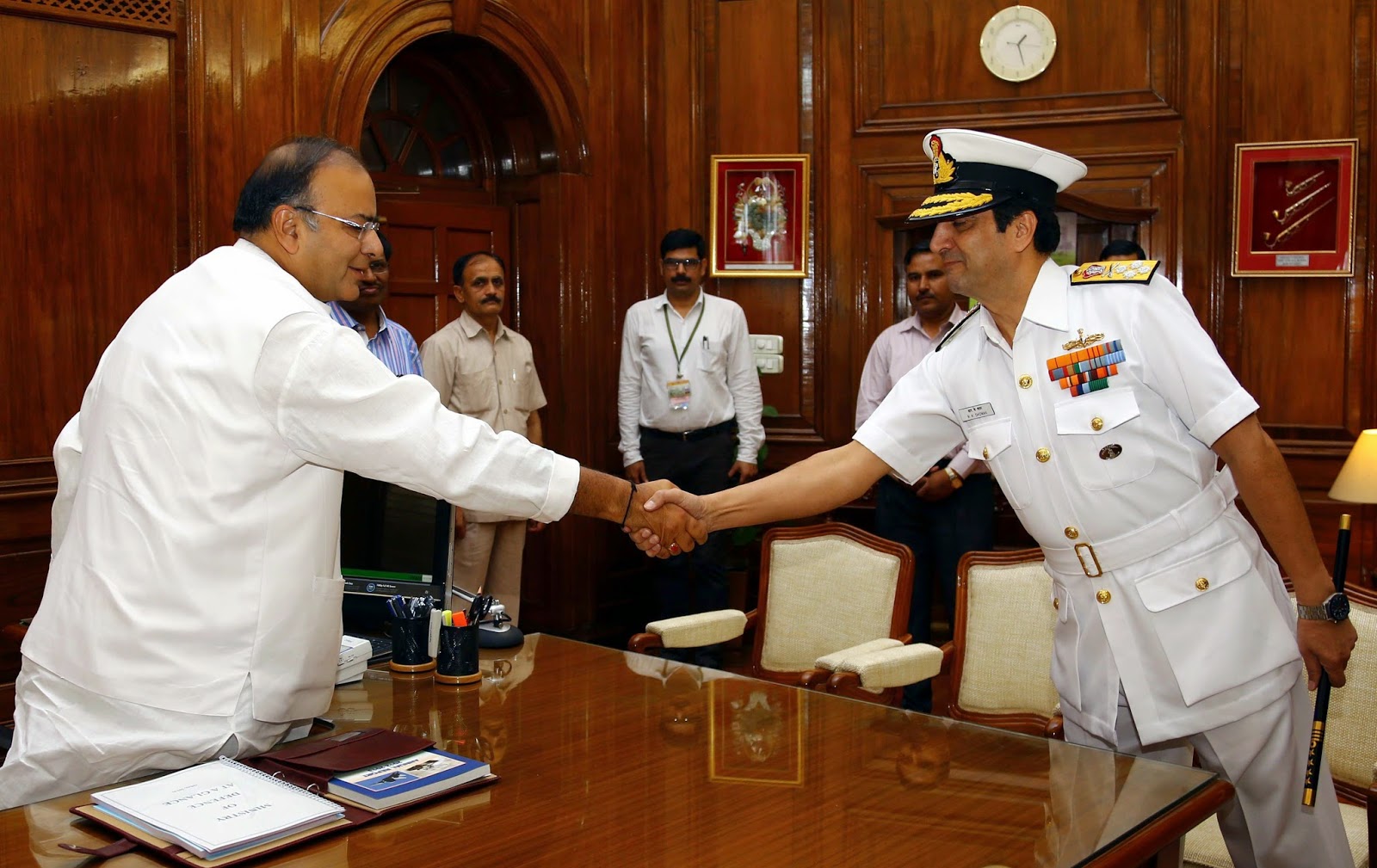 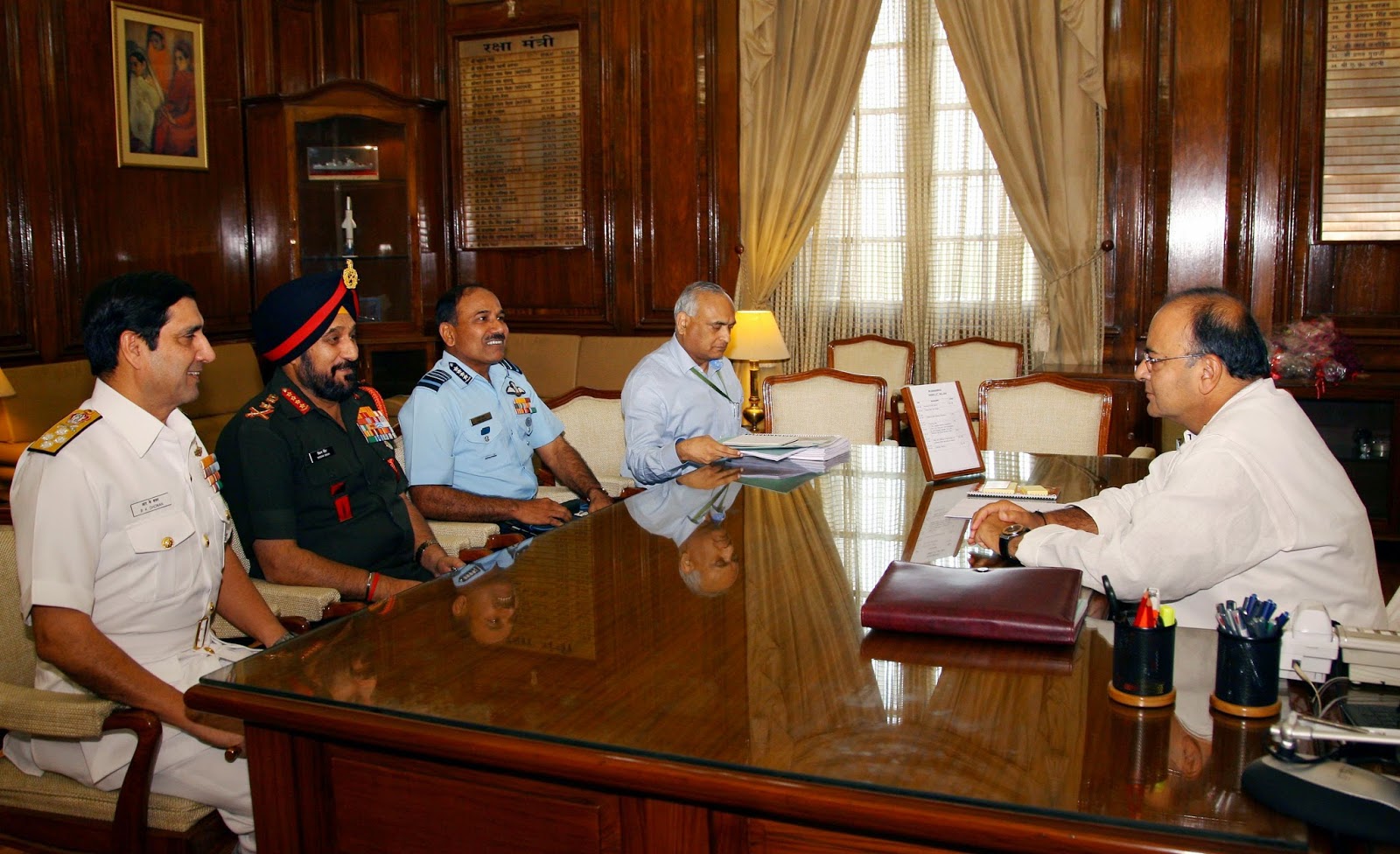 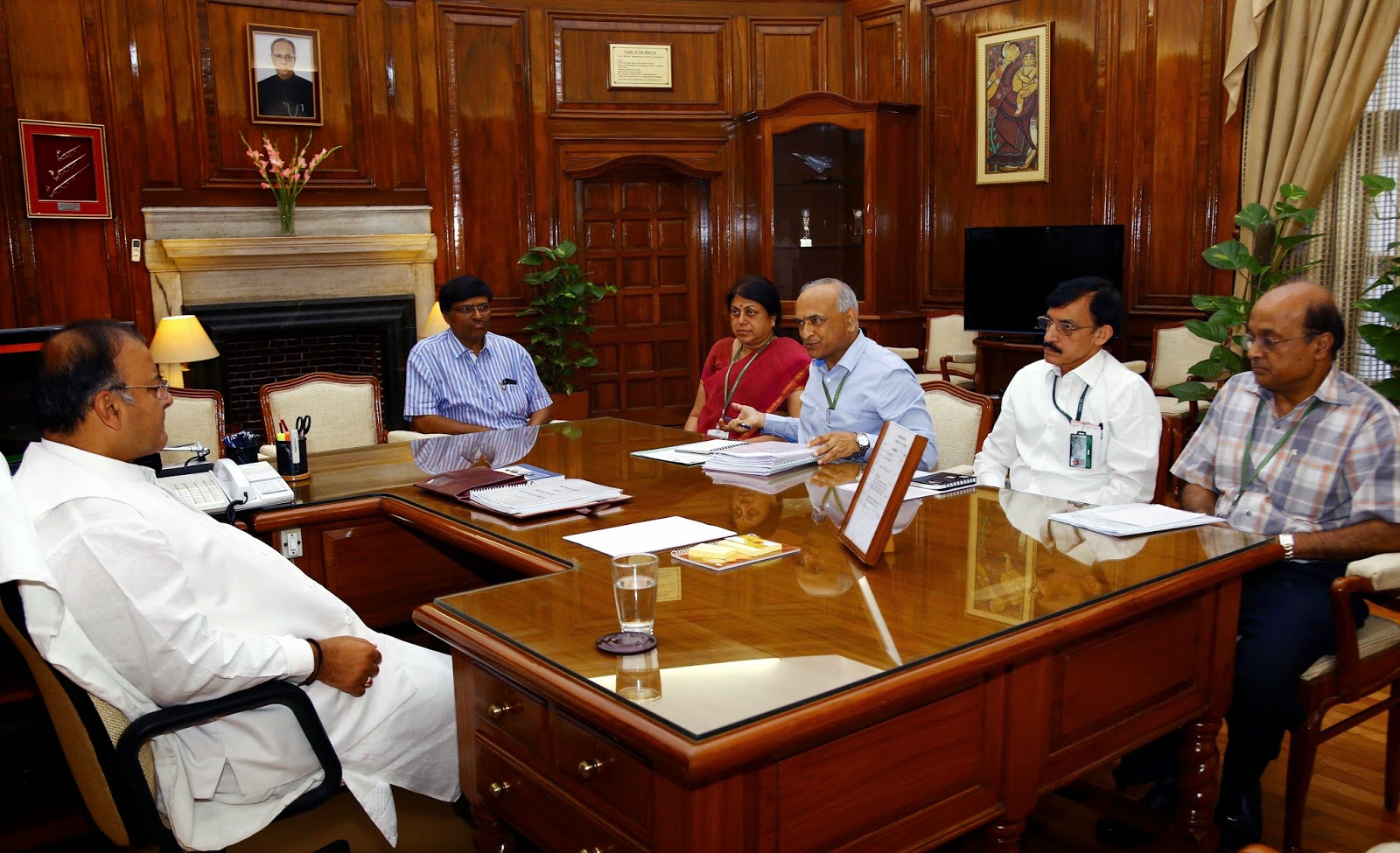 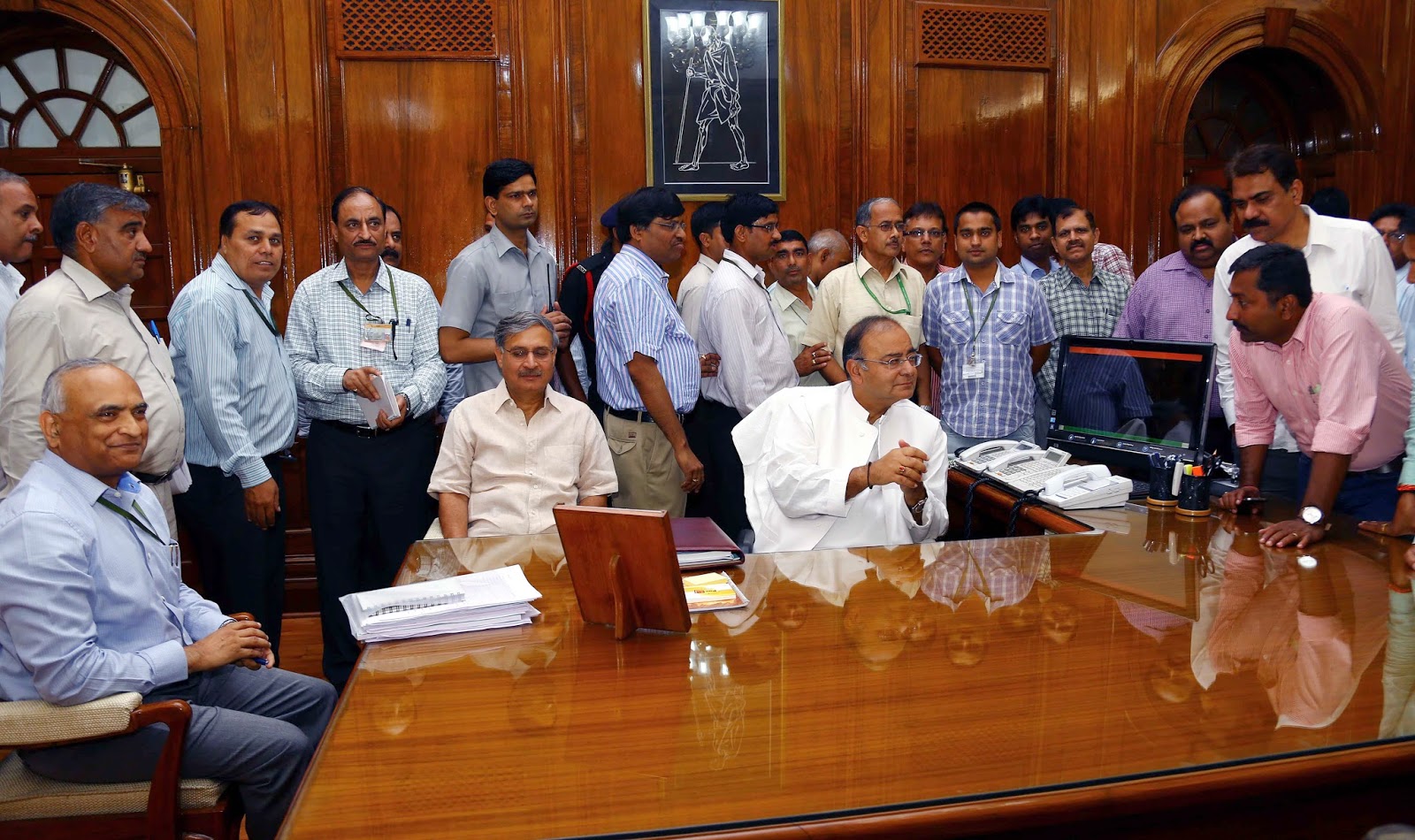 Shri Arun Jaitley took over as Defence Minister here today. On his arrival at the Ministry of Defence in South Block, Shri Jaitley was received by Defence Secretary Shri RK Mathur and other senior officials. After taking over as the Defence Minister, Shri Jaitley informally interacted with the media and outlined the priority areas of the government. He said “Security of India is a matter of prime importance and predominantly the external security of India is the responsibility of this Ministry”. For this he stated that “preparedness and support to our ArmedForces and speeding up all equipment required for their support are going to be the priority areas as far as our government is concerned”. He also remarked that over the last few years some of the areas in the Ministry had slowed down and therefore, expediting them will be a matter of top priority.

Replying to a question of enhancing the FDI limit beyond the existing 26 percent, he said, this is an issue which will be dealt with by his two Ministries and added that it has already come up in his preliminary discussions in the Finance Ministry, today.