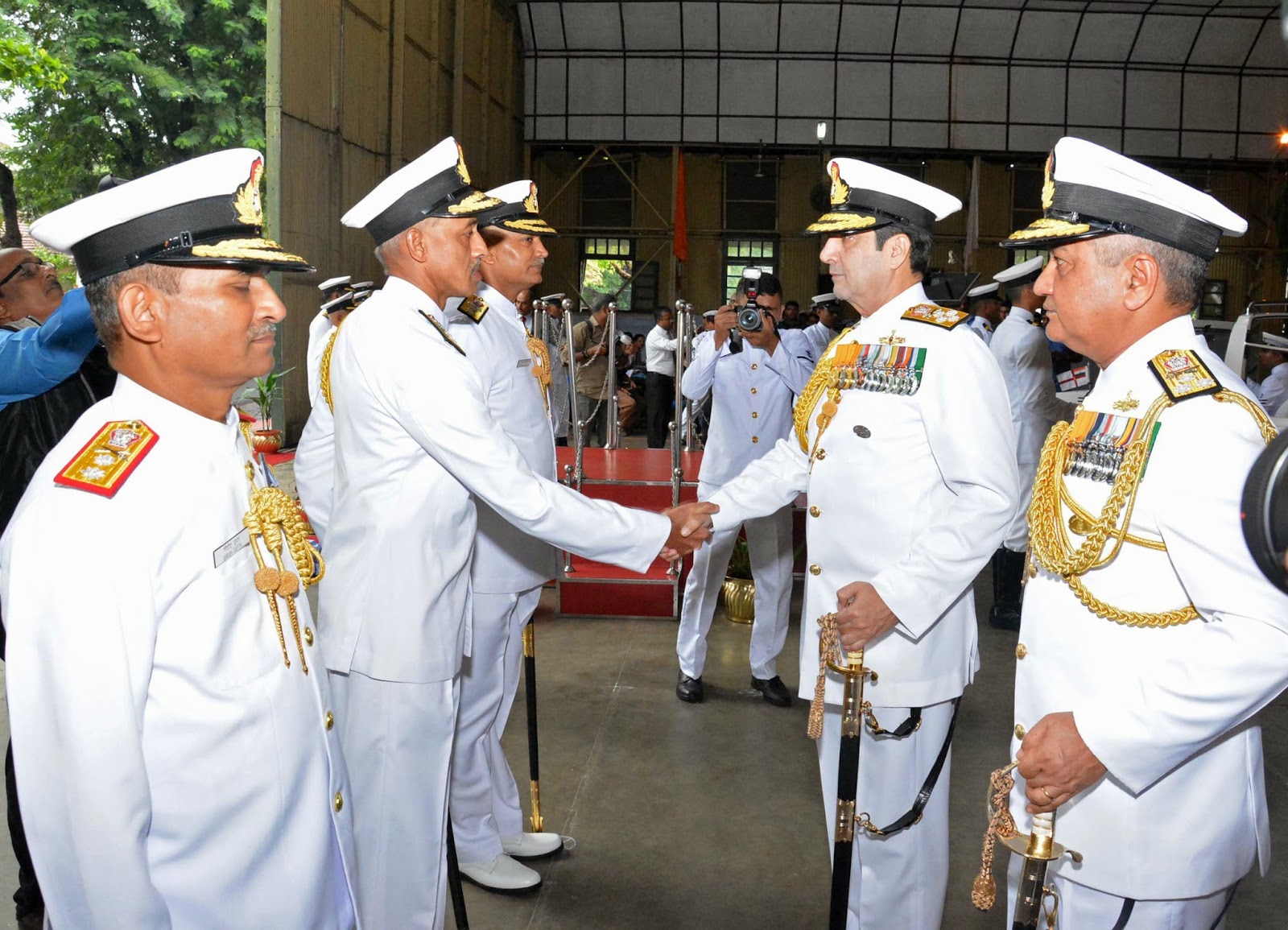 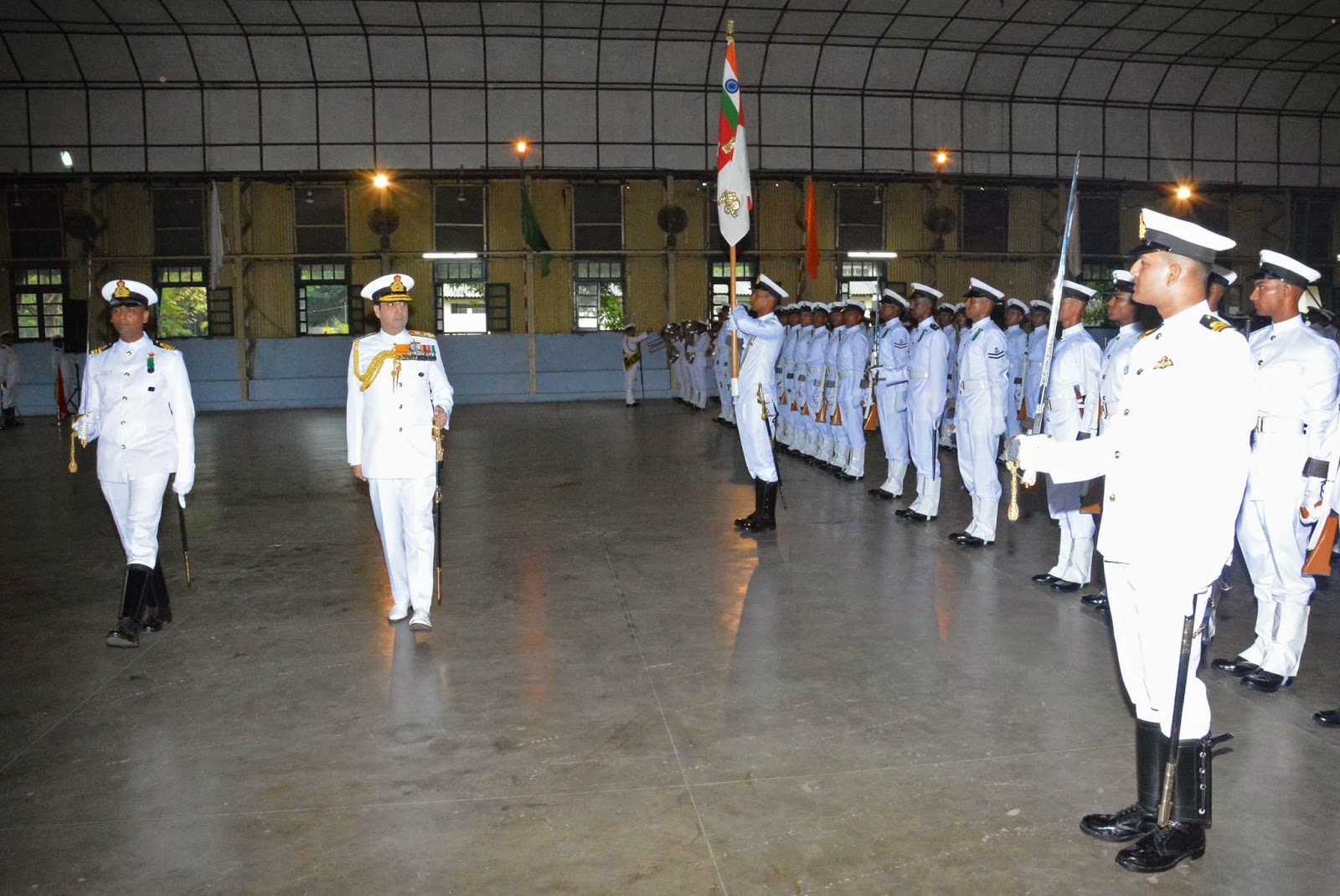 Sound training is the foundation of exceptional operational tempo said Admiral RK Dhowan, Chief of the Naval Staff here today.  The Admiral, on his first official visit to Southern Naval Command after assuming office, was addressing Navy personnel at a ceremonial parade. Referring to the recent accidents, the Admiral exhorted all hands to pull together to reinforce professional pride in the white uniform, and take Navy to greater heights.  Terming this century as the century of the sea, the Admiral emphasized the importance of the Indian Ocean and the preeminent role, of Navy as the engine of nations’ economy. He also informed the personnel on parade that INS Vikramaditya is operationally deployed with Mig 29 Ks integrated with the carrier. Other addition to Navy’s capabilities includes commissioning of new advanced platforms and air assets as well as accretion of satellites into network centric operations.