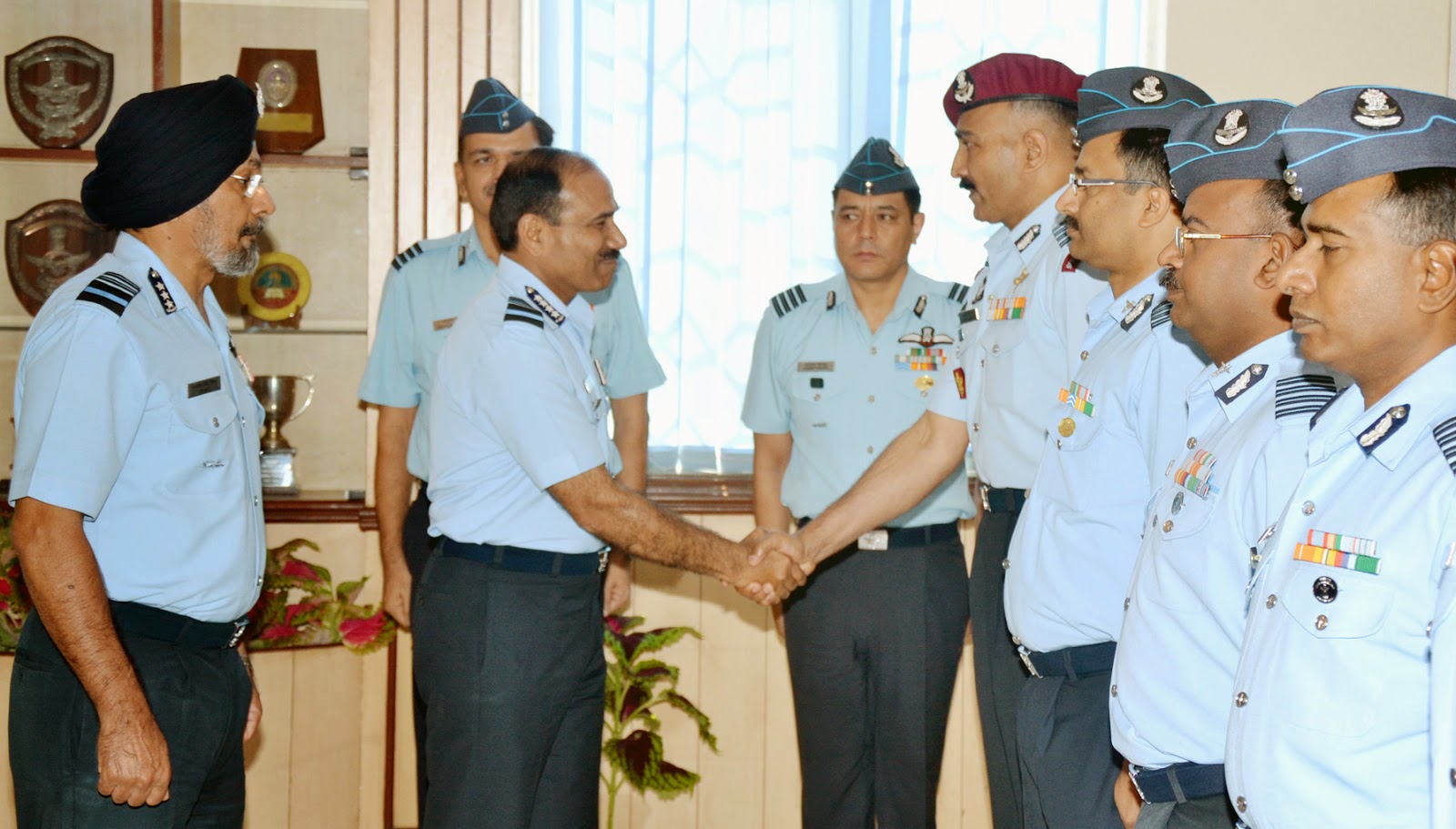 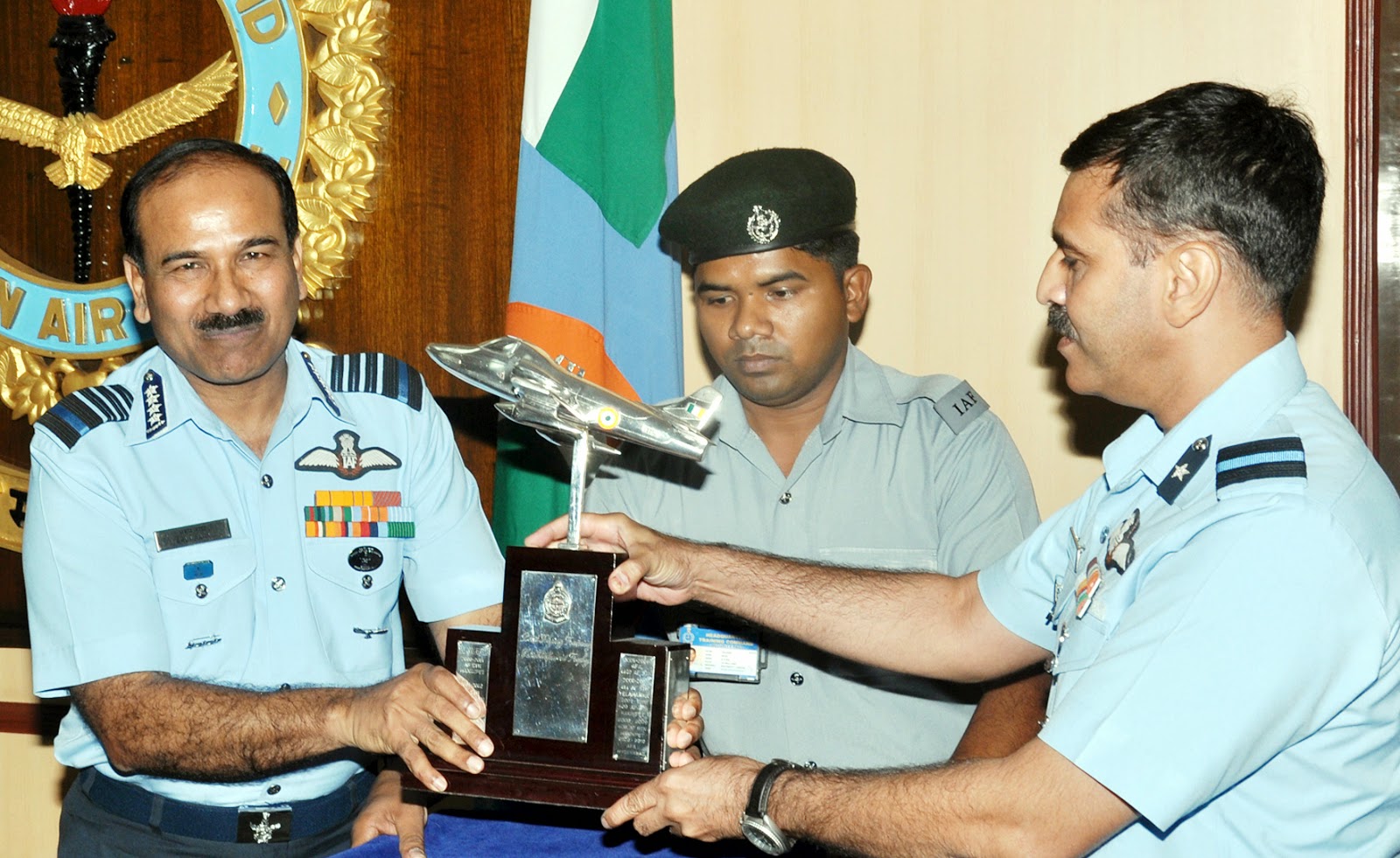 A two days Annual Commanders’ Conference of Training Command, the alma mater of the IAF was inaugurated by Air Chief Marshal Arup Raha, Chief of the Air Staff, on 15 May 2014. Commanders of all the Flying, Technical and Non Technical Training Establishments of Air Force Stations under HQ Training Command are attending the conference. This is the CAS’ first visit to the Garden City after he took over on 01 Jan 2014.

The CAS and Mrs Lily Raha, President AFWWA, were received by Air Marshal Paramjit Singh Gill, AOC-in-C, HQ TC and Mrs Pushpinder Gill, President AFWWA (Regional) at Bangalore. On arrival at Command HQ the CAS was given a Guard of Honour.

In his inaugural address, the CAS acknowledged the hard work and professionalism of all air warriors of Training Command for their unflinching effort of conditioning every trainee to become fine Air Warriors. He emphasized the importance of inculcating moral values, qualities of Leadership, mental and physical prowess and an indomitable spirit to win against all odds. He also urged all Air Warriors to be fully involved in the process of IAF’s modernisation towards full spectrum strategic force and to keep abreast with the modern developments and technologies for smooth transition and better absorption of modern equipment.

The Chief underlined the importance of staying physically fit and mentally agile so as to meet the challenges of one’s profession. He urged all air warrior to work towards the organisational goal with loyalty and dedication.

The CAS awarded trophies to the units for their accomplishments and performance.