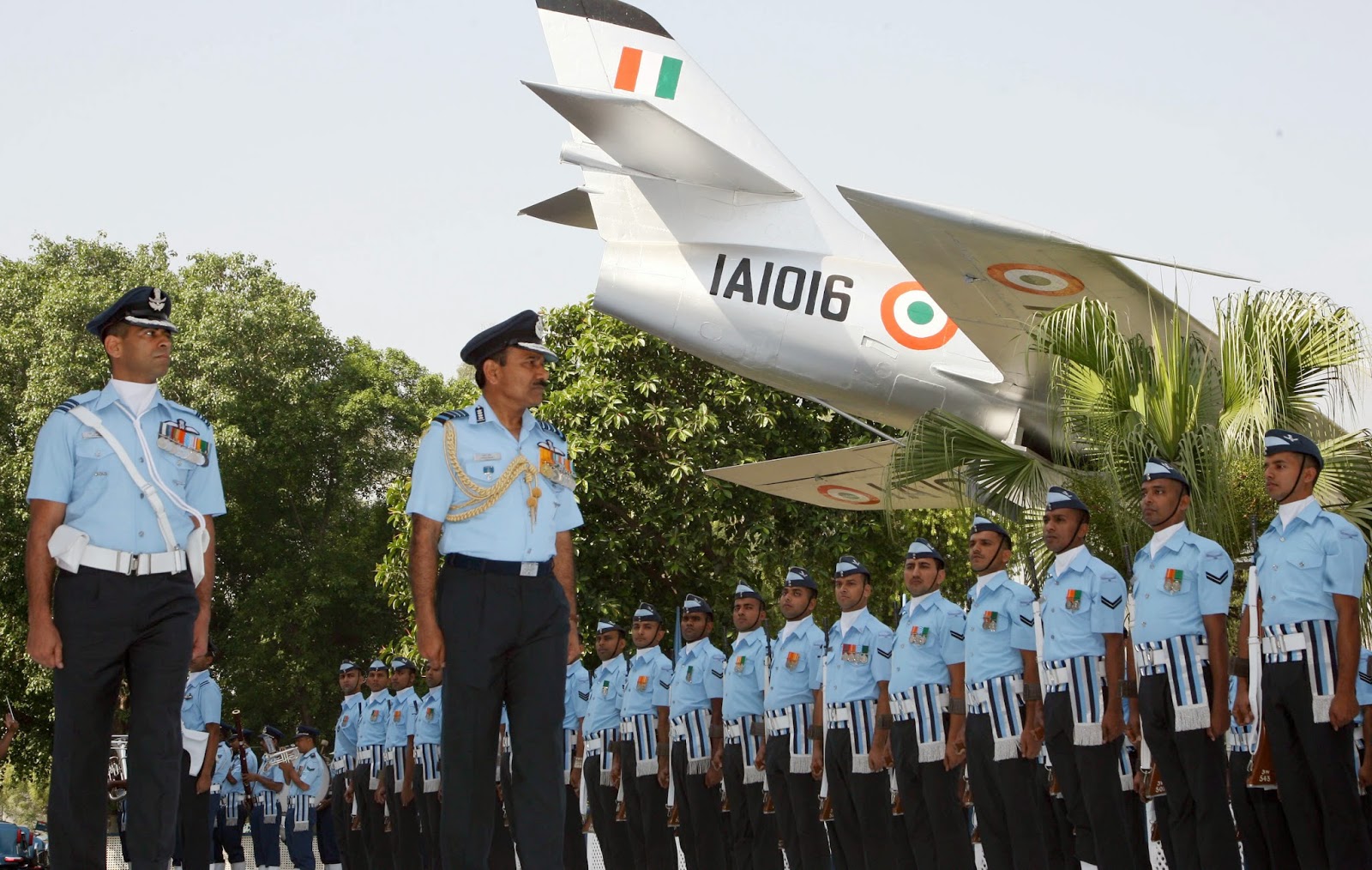 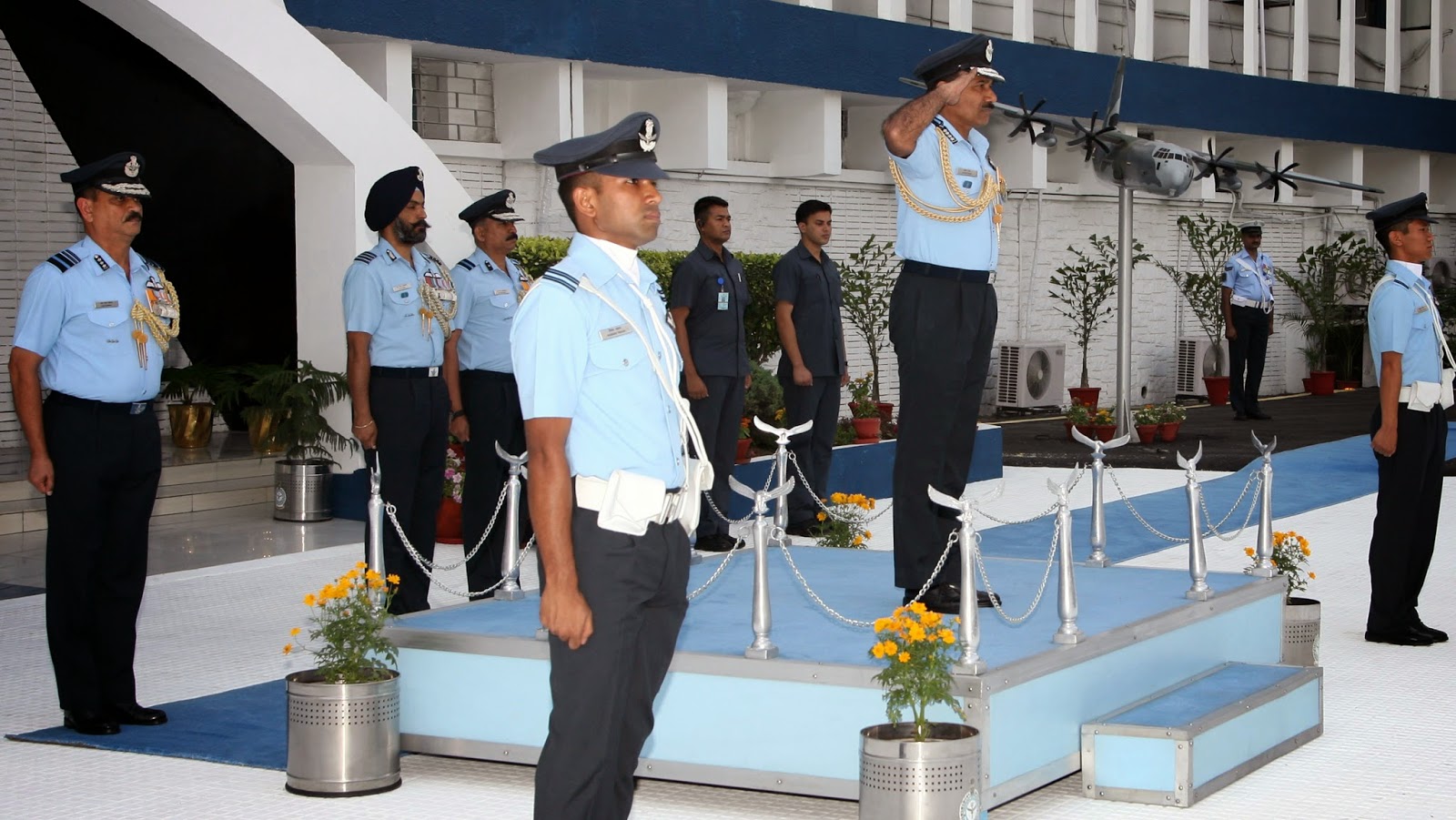 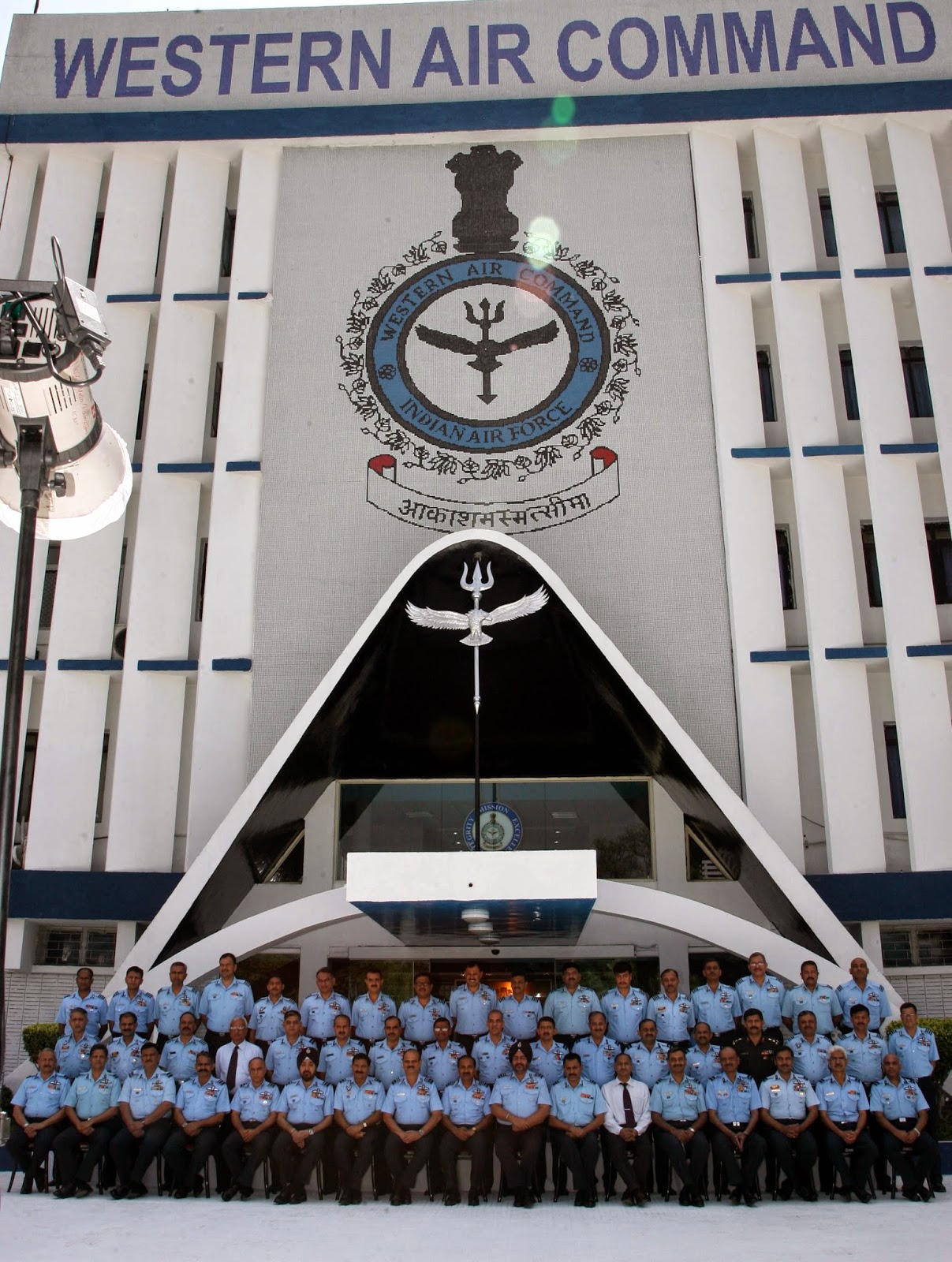 A two day Annual Commanders’ Conference of Western Air Command was inaugurated by Air Chief Marshal Arup Raha PVSM AVSM VM ADC, Chief of the   Air Staff, on 30 April 2014. Commanders of all the Air Force Stations under HQ WAC are attending the conference. The CAS, on his arrival at Command HQs was received by Air Marshal SS Soman AVSM VM, AOC-in-C, HQ WAC, and was presented a ceremonial Guard of Honour.

In his inaugural address, the CAS emphasized the need for all Commanders to stay abreast of modern developments and emerging technologies, while guiding the IAF’s strategic transformation process.

He later addressed all air warriors of HQ WAC and acknowledged their hard work and professionalism. The Chief underlined the importance of IAF’s vision statement  ‘People First Mission Always’ and urged every air warrior to work with integrity and dedication to achieve organizational goals.

During the conference, the Commanders would focus on operational preparedness and measures to enhance operational capability.

The CAS was accompanied by Mrs Lily Raha, President AFWWA, who was received by Mrs Rashmi Soman, President AFWWA (Regional) at Subroto Park. After a review of the various welfare activities undertaken by units within WAC, she interacted with the Sanginis of WAC.