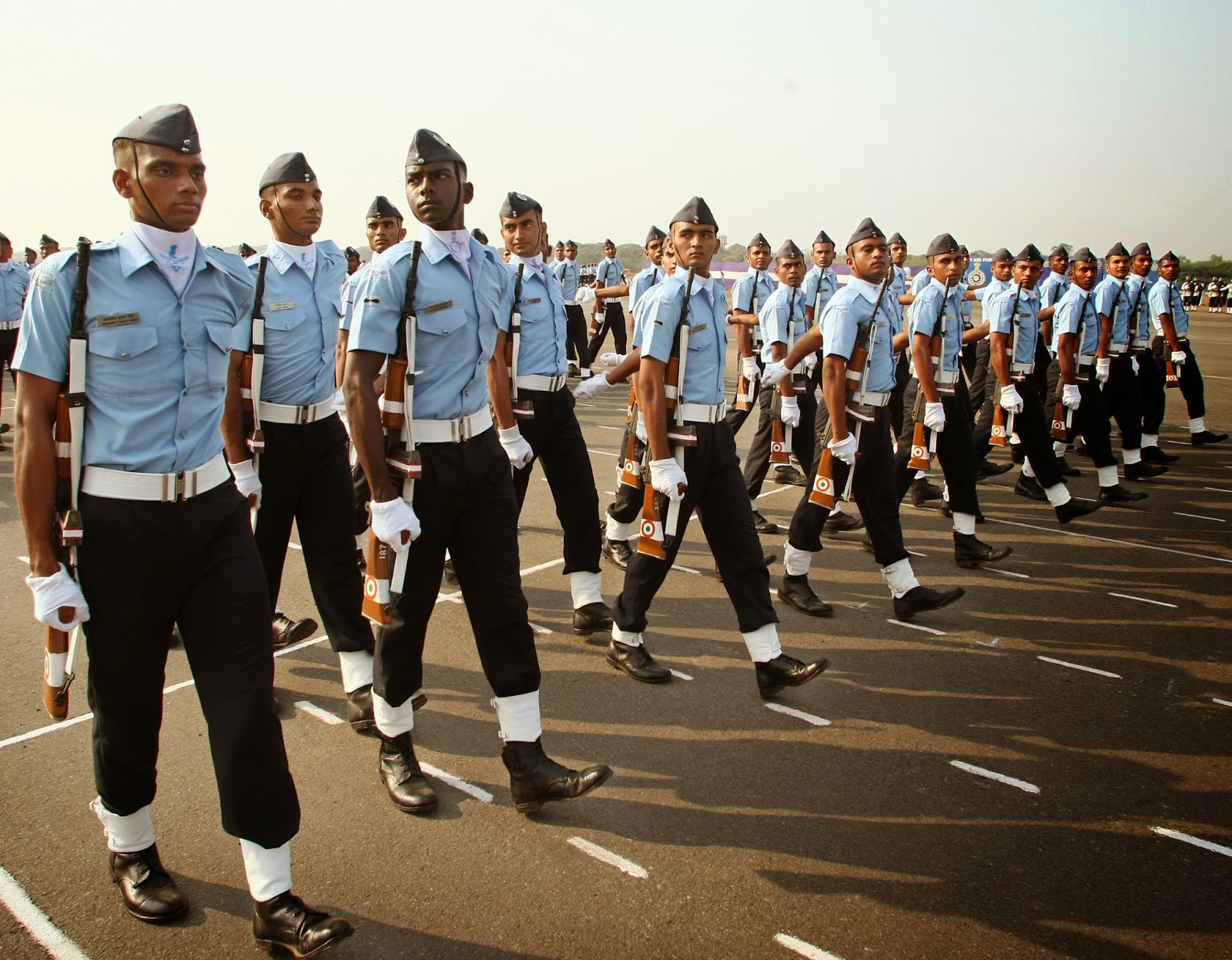 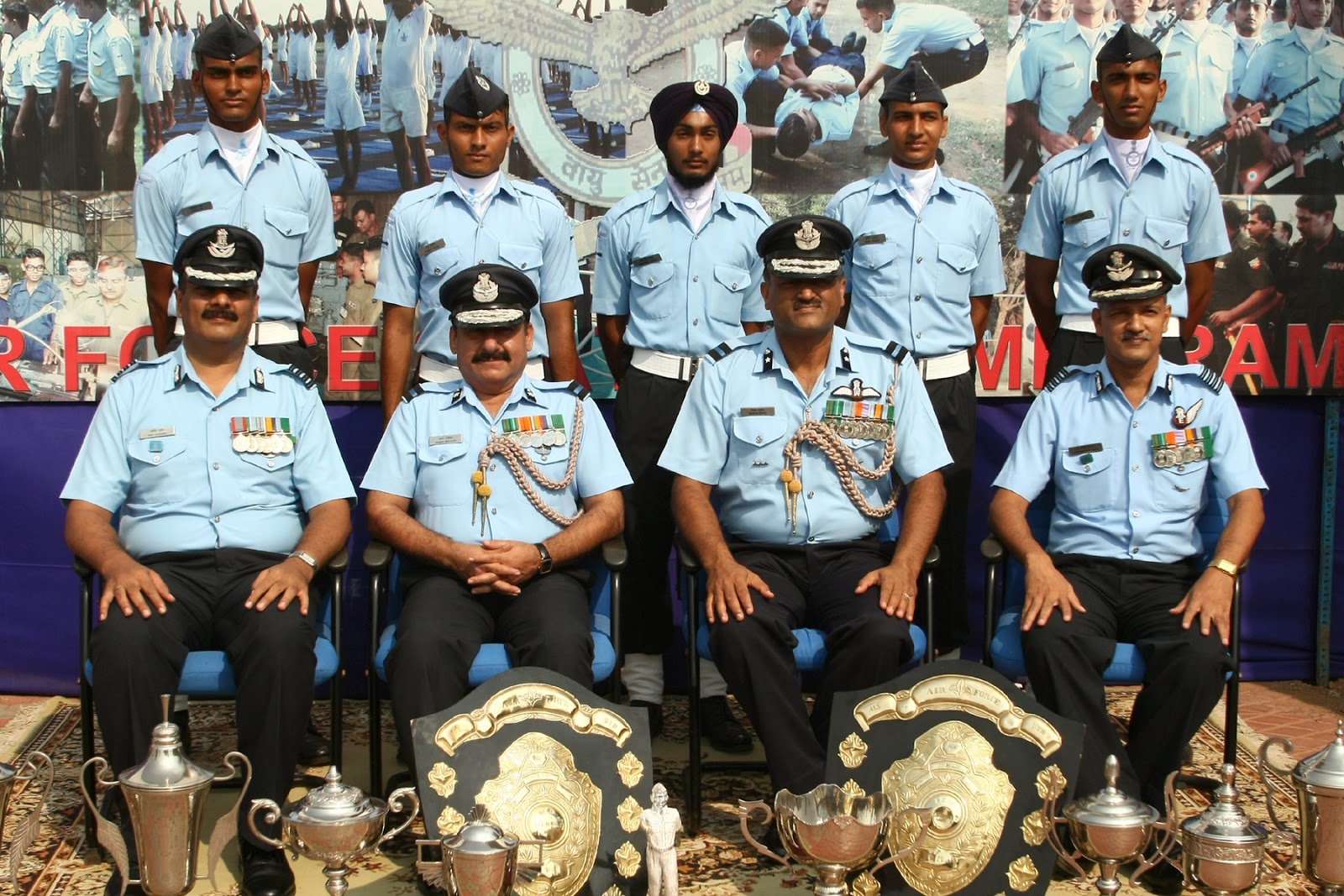 While addressing the newly inducted ‘Air Warriors’, the Reviewing Officer complimented them on their immaculate turn out and impressive drill movements. He further added that Air Warriors must strive for professional excellence. He also brought out that, with the induction of state of the art equipment and weapon system,  IAF is witnessing major changes in operational philosophy and the IAF today is on the path of transforming itself into a strategic force of great caliber. He urged the air warriors to make sustained efforts towards continuous enhancement of their knowledge by keeping themselves abreast of the changes. He also advised the trainees to maintain exemplary conduct at all times, in keeping with the ethos of the service. The parade culminated with an impressive display of Continuity Drill, Pipe Band, Aerobics and Yoga.

The parade was followed by presentation of awards and trophies to the meritorious trainees. The passing out trainees were administered Oath/Affirmation on this auspicious day of their joining the Air Force fraternity.