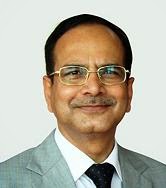 Current Chairman Dr. R. K. Tyagi is due for retirement in January 2015. 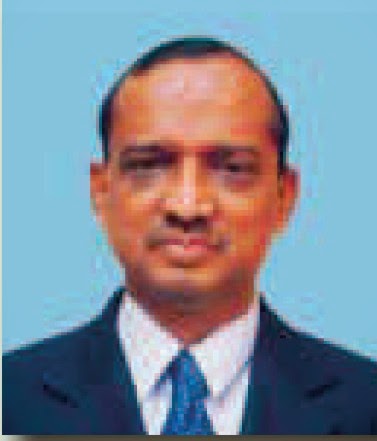 Since he holds a non-technical appointment, he may not be considered, but he's in the running. Chamola joined HAL in 1996 as Deputy General Manager (Personnel & Administration) at Engine Division, Bangalore Complex.

He took over as Director (Human Resources) of the Company on 27th July, 2011.He is also holding the additional charge of the post of Managing Director (Accessories Complex), HAL in respect of Hyderabad and Korwa Divisions, since 1st August, 2013. 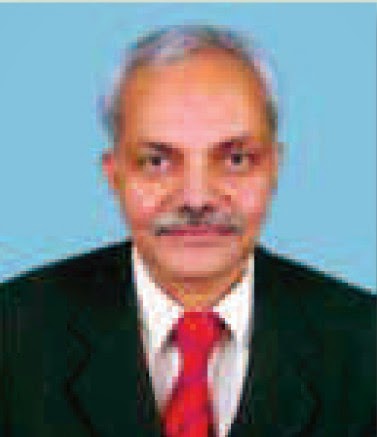 Dr Mishra too holds a non-technical appointment so he too might lose out. In June 2007, Dr. Mishra was made Executive Director (Finance) in HAL Accessories Complex.

Lucknow and later joined Corporate Office in 2008.Dr. A. K. Mishra was appointed as Director (Finance) with effect from 28th October, 2011. 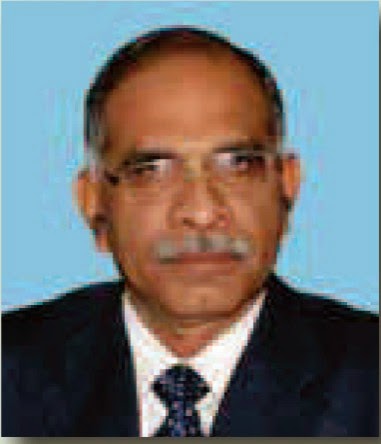 Holding a technical appointment, Raju fits the bill but there's a vigilance case against him, pertaining to recruitments, for which an inquiry is on.  May lose out because of this, but never know.

Raju joined HAL on 26th June, 1980. He has contributed to the success of many important projects such as the establishment of repair / overhaul facilities of Jaguar, Mirage, LCA, HAWK, LRUs. Under his leadership the Company has successfully completed Mirage First Major inspection, License production of DARIN-II Jaguar Strike & Trainer aircraft and Jaguar aircraft upgrade. He established facilities for HAWK Mk-132 License manufacture. He is also holding the additional charge of the post of Managing Director (Helicopter Complex), since1st June, 2013. 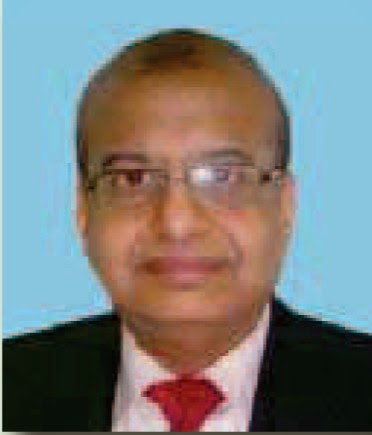 His position is stronger and clearer comparatively, in all respects.
Known for his contribution in setting up setting up of a manufacturing facility
for mega projects like Su-30MKI Aircraft.
Subrahmanyan was appointed as Managing Director (MiG Complex) from
1st December, 2012. He is also holding the additional charge of the post of Managing Director
(Accessories Complex), HAL in respect of Lucknow Division and TAD Kanpur, since 1st August, 2013

For the first time PESB has advertised for the post of Hindustan Aeronautics Limited (HAL) Chairman with one year service left for those applying from inside (the four candidates above, HAL Directors) and those applying from outside with 2 years of service left, unlike before, when it was 3 years for outsiders and 2 years for insiders. This has brought some discomfort to many. Other requirements are that the person should be a technical person-due to which two Directors above are likely to lose out.

Public Enterprises Selection Board (PESB) has sought applications by end of April 2014. 10-15 applications will be shortlisted by May-June and in July interviews wil be held by PESB and on the day of the interview itself , by evening, the winner's name will be recommended to MoD-for further action, clearance by vigilance and IB etc. The second name in reserve will be kept sealed, to be opened only if something goes wrong with the first.

It will be a tragedy if HR and finance idiots become HAL chairman.They are the ppl who are spoiling the company. Finance ppl act so high they converted HAL in to a red tape company. They have no value for technical qualities,time schedules and HR is the epicenter of all manipulations, preachers and breachers of all rules.. what a HR man will and finance man will understand why IJT is having problems in stall and spin tests,the necessity for indigenization of various aircraft parts to reduce dependence. don't make a HR and finance guy as HAL chairman just because they are in the fray!!!
convert HAL in to a real estate company to sell its prime lands in Bangalore ,Hyderabad,Lucknow in that case. what HAL needs is a visionary and motivator like kalam,sarabhai and Bhaba!!!!

HAL is evolving as future ITI/HMT.Incompetent fellows have occupied top positions.Total overhaul of GM/ED/Directors is required to prevent HAL from closure in very near future.

Well...after his selection, the rogues have started playing...two complaints now received by Vigilance commission against him...one from some political nut and one NGO....

obviously there will be delay in his clearance and this make HAL headless for some more time....

This can happen only in India