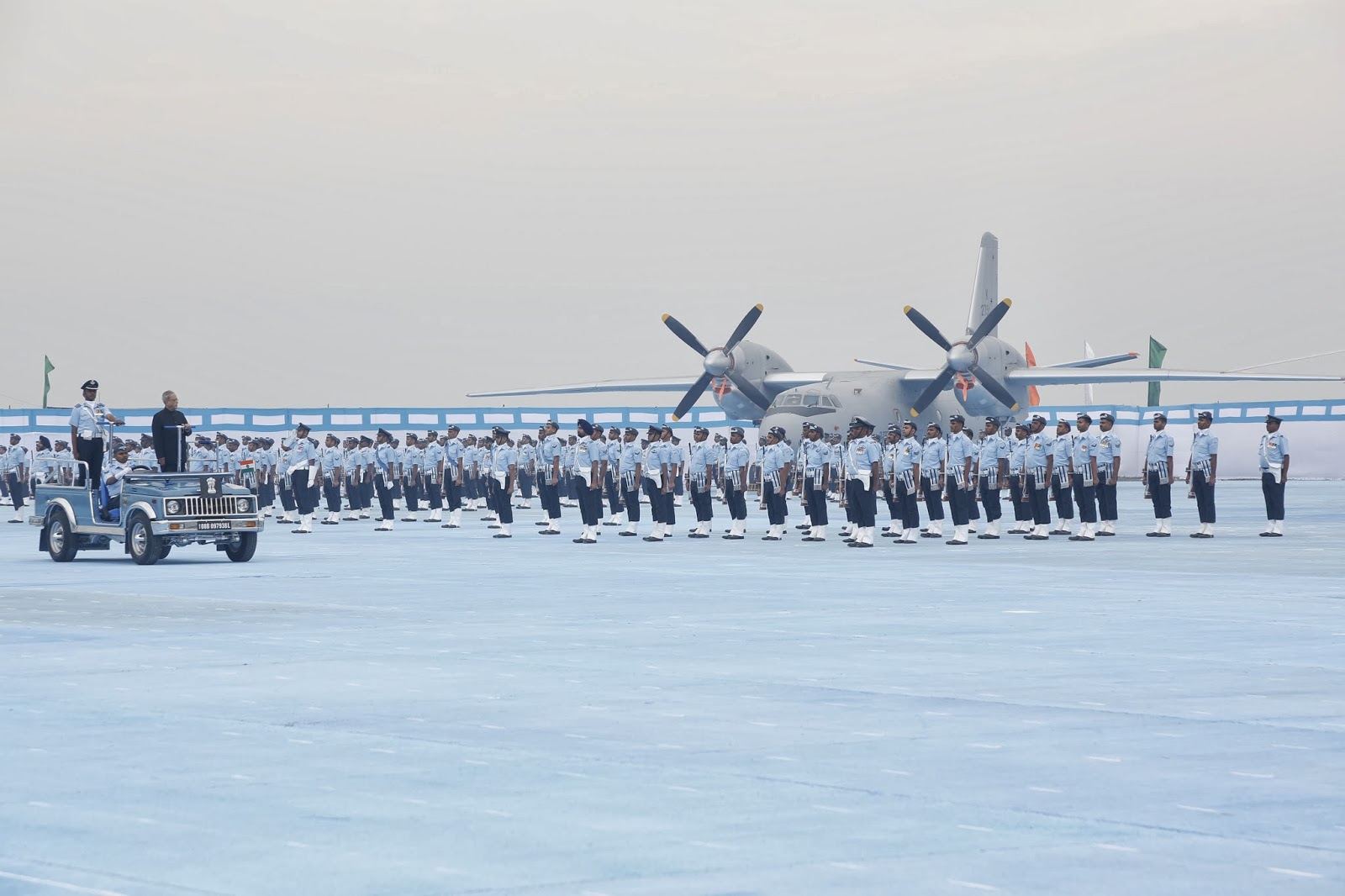 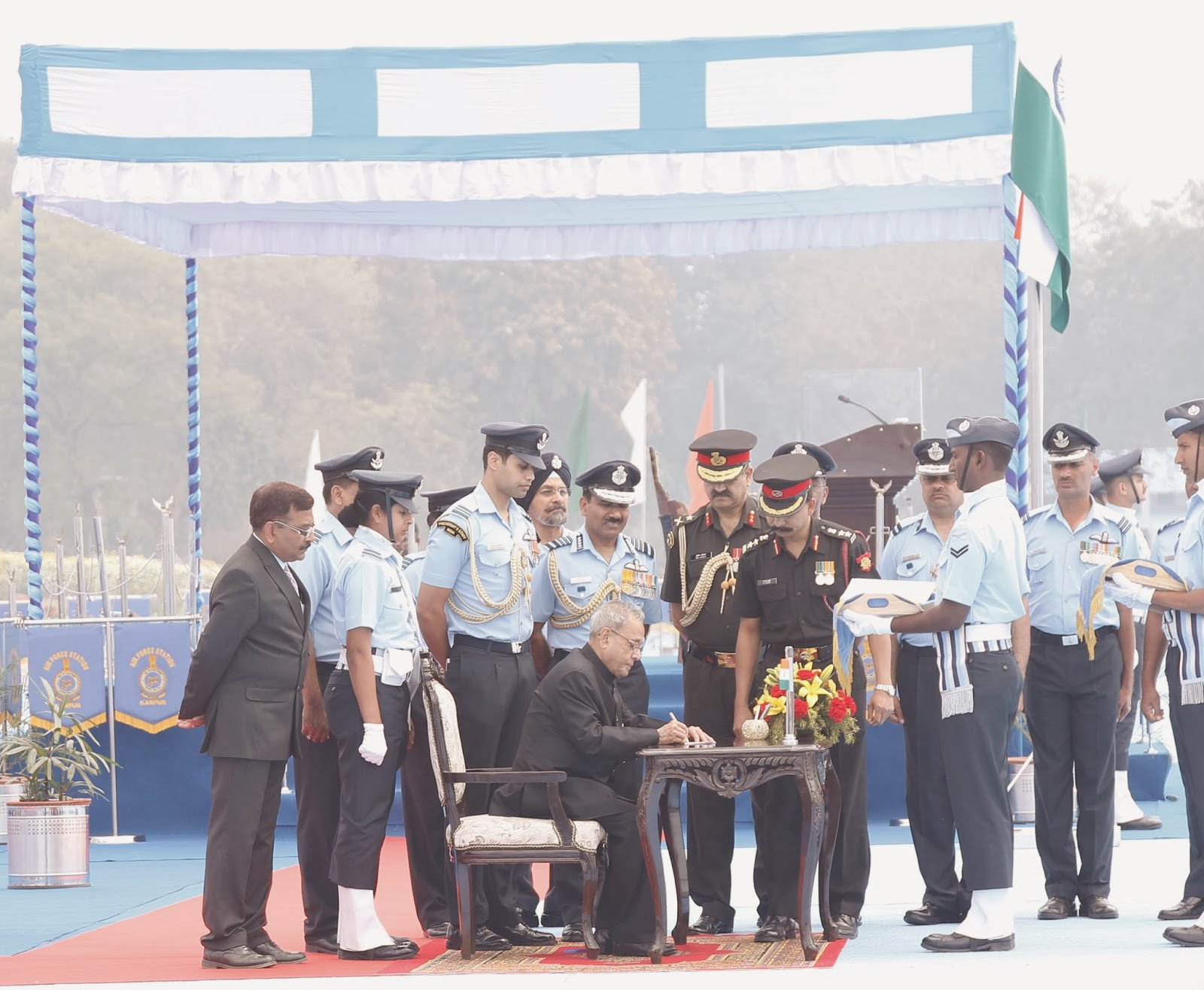 112 Helicopter Unit is the alma-mater of all Medium Lift Helicopters (MLH), a premier training establishment, which has been consistently training Pilots, Flight Engineers and Flight Gunners for achieving highest professional standards. In its glorious and meritorious 50 years of service, the Unit has time and again responded to many a call of duty and excelled in delivering the desired results. 4 Base Repair Depot, a premier maintenance establishment was established on 01 Dec 1965. Since its inception, the Unit has kept pace with the technological advances and gained domain expertise in the field of aero engine overhaul.