Air Chief Does A MiG-27 Sortie At Kalaikunda 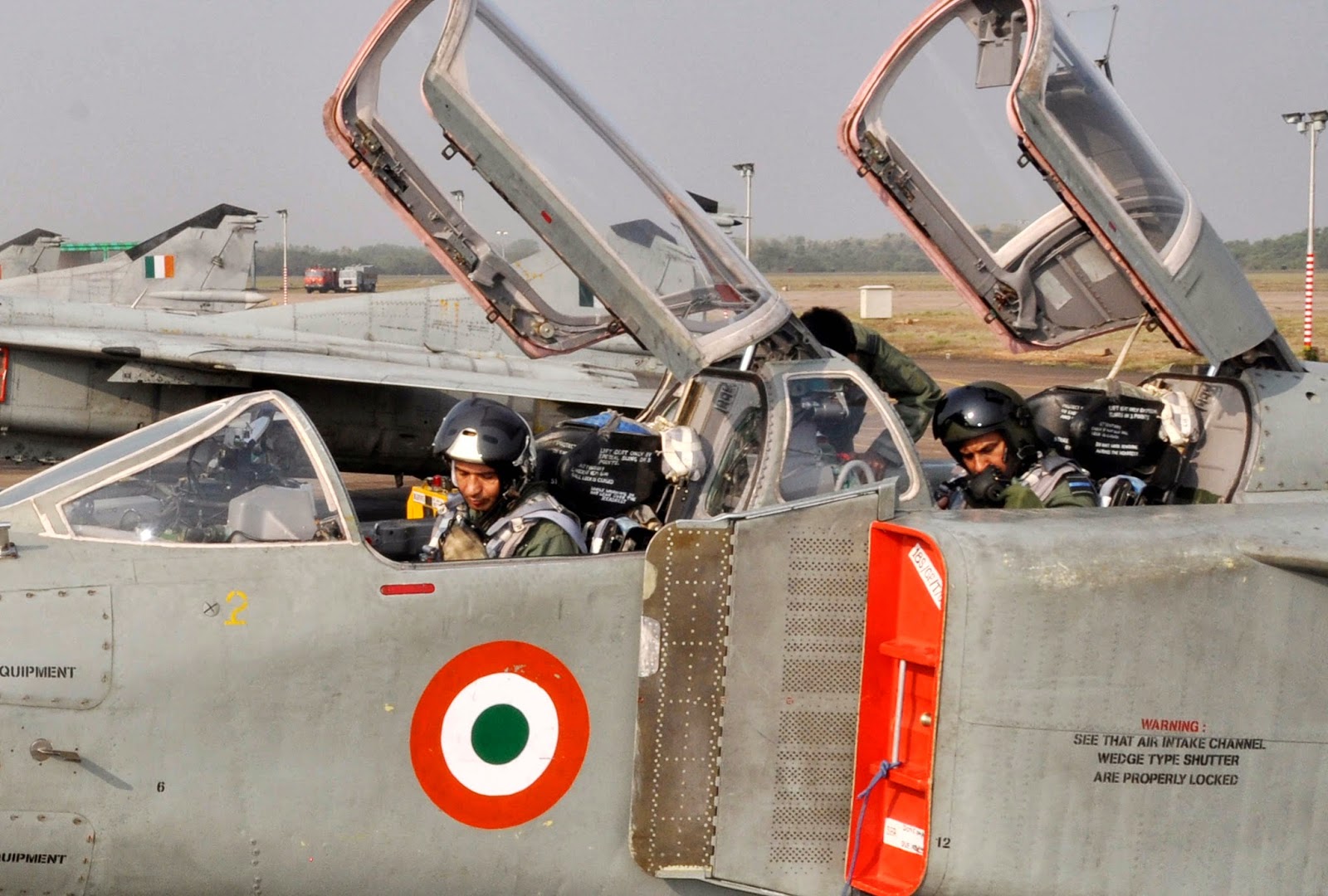 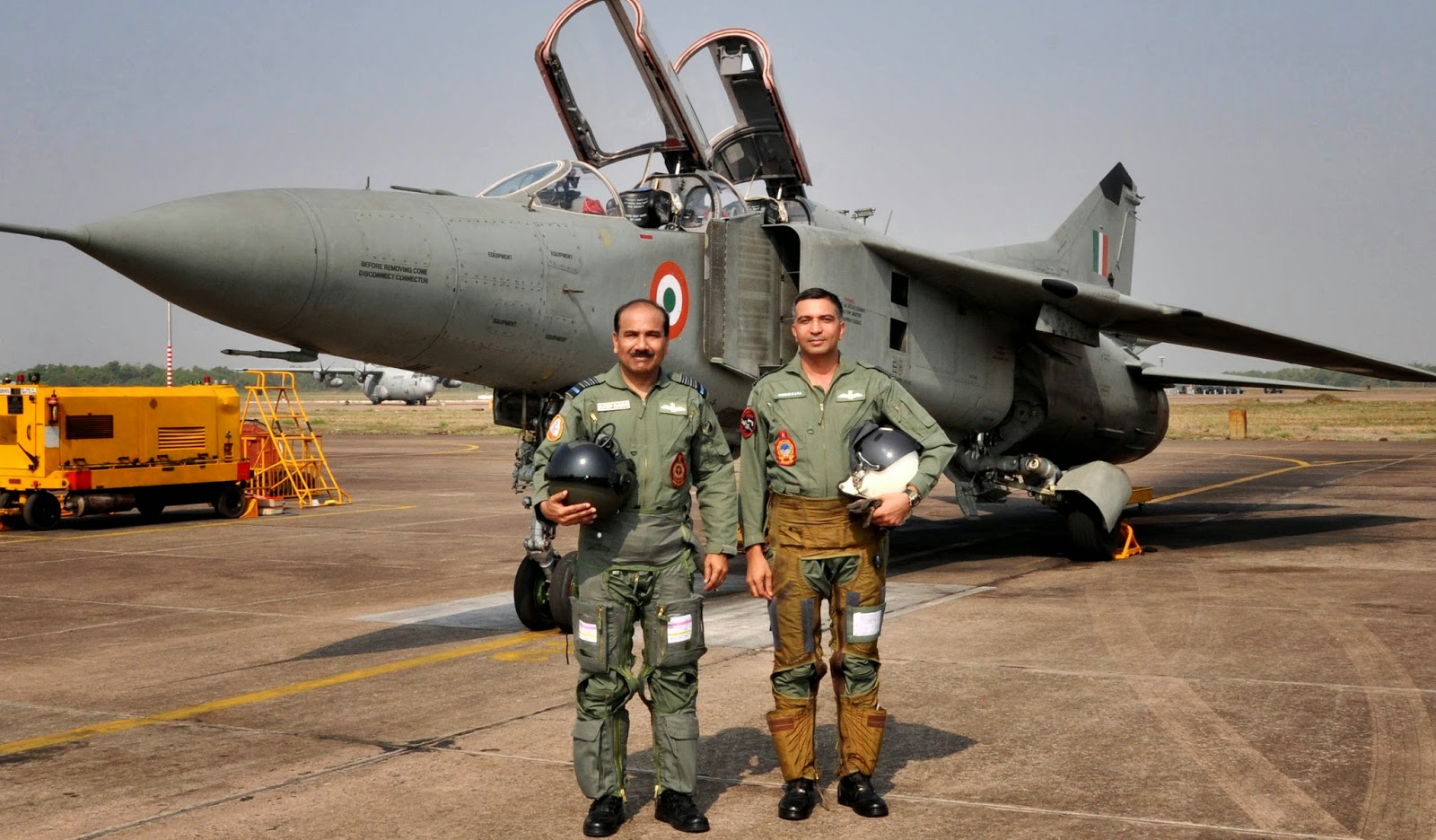 Chief of the Air Staff, Air Chief Marshal Arup Raha accompanied by Mrs Lily Raha, President, Air Force Wives Welfare Association (AFWWA) are on a visit to various defence establishments in the region during their four-day official tour in West Bengal that began on Thursday.

The Air Chief on Friday, completed his two-day visit to Air Force Station (AFS), Kalaikunda and will visit HQ Eastern Command on Saturday.

The Air Chief reviewed a ‘Guard of Honour’ presented by air warriors at the airbase. He also reviewed various measures being undertaken by the Station towards operational commitments and addressed personnel at the airbase.

"IAF is on a trajectory of modernisation and is transforming into a strategic aerospace power with full spectrum capability," said ACM Raha in his address to the personnel at the airbase. He also urged all personnel to display exemplary leadership in pursuit of excellence.

He also visited No. 18 Squadron and flew in a MiG-27 trainer aircraft with Gp Capt Ashish Rana, Commanding Officer of the Squadron.

She also interacted with Sanginis (wives of air warriors) and appreciated their role in enabling their air-warrior husbands to give their best to the service.

She urged all Sanginis to be more interactive and learn new skills through various AFWWA ventures, as it would help them develop their personalities.

Air Chief Marshal Raha on Friday also kept his promised date with his Alma Mater, Sainik School, Purulia. He addressed the cadets of the school and timed his visit to coincide with the concluding examination session.

Describing his visit to the school within three months since taking over as Air Chief, he said it was a special pleasure to revisit his school. Talking to media-persons at Purulia, he described Sainik Schools as being among the best Public Schools that are building foundations for future leaders of our country.

Air Chief Marshal Raha studied in Sainik School Purulia from 1965 to 1970. The cadets at the school gave their most illustrious alumni ever, a respectful and smart ‘Guard of Honour’. He also interacted with some of his old teachers, current staff members, students and parents of the students.

“The Air Chief’s visit has certainly overwhelmed the cadets who see him as their role model. This will not only motivate the cadets to aspire for a career in the Defence but will also boost the parents to encourage their children to become officers in the Armed Forces of the country,” Principal Col BS Ghorpade, said.

A small correction ... No MiG-27 trainer was ever built. Since the MiG-27 and MiG-23 were so similar, the pilots train on MiG-23UB two-seat trainers.