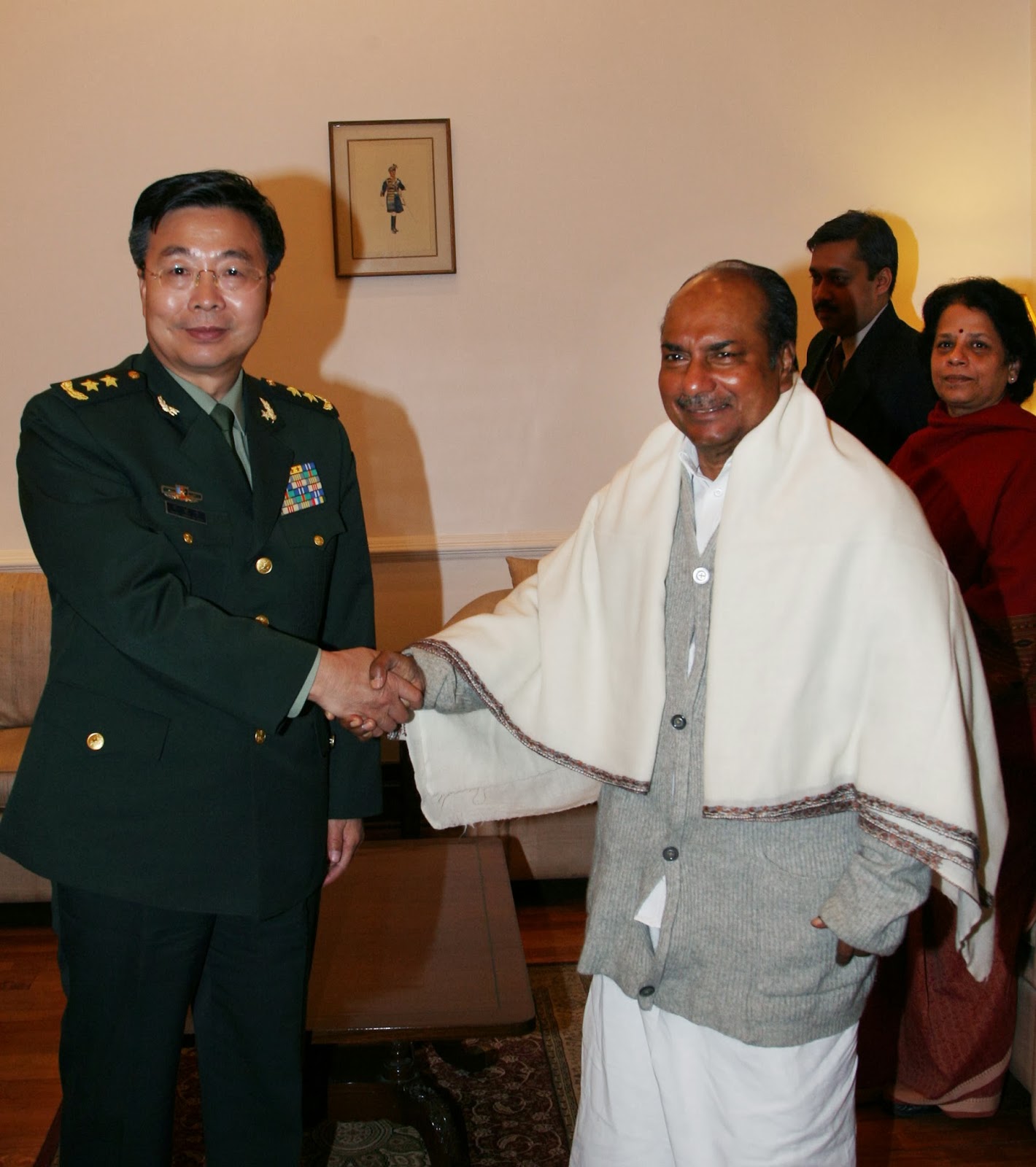 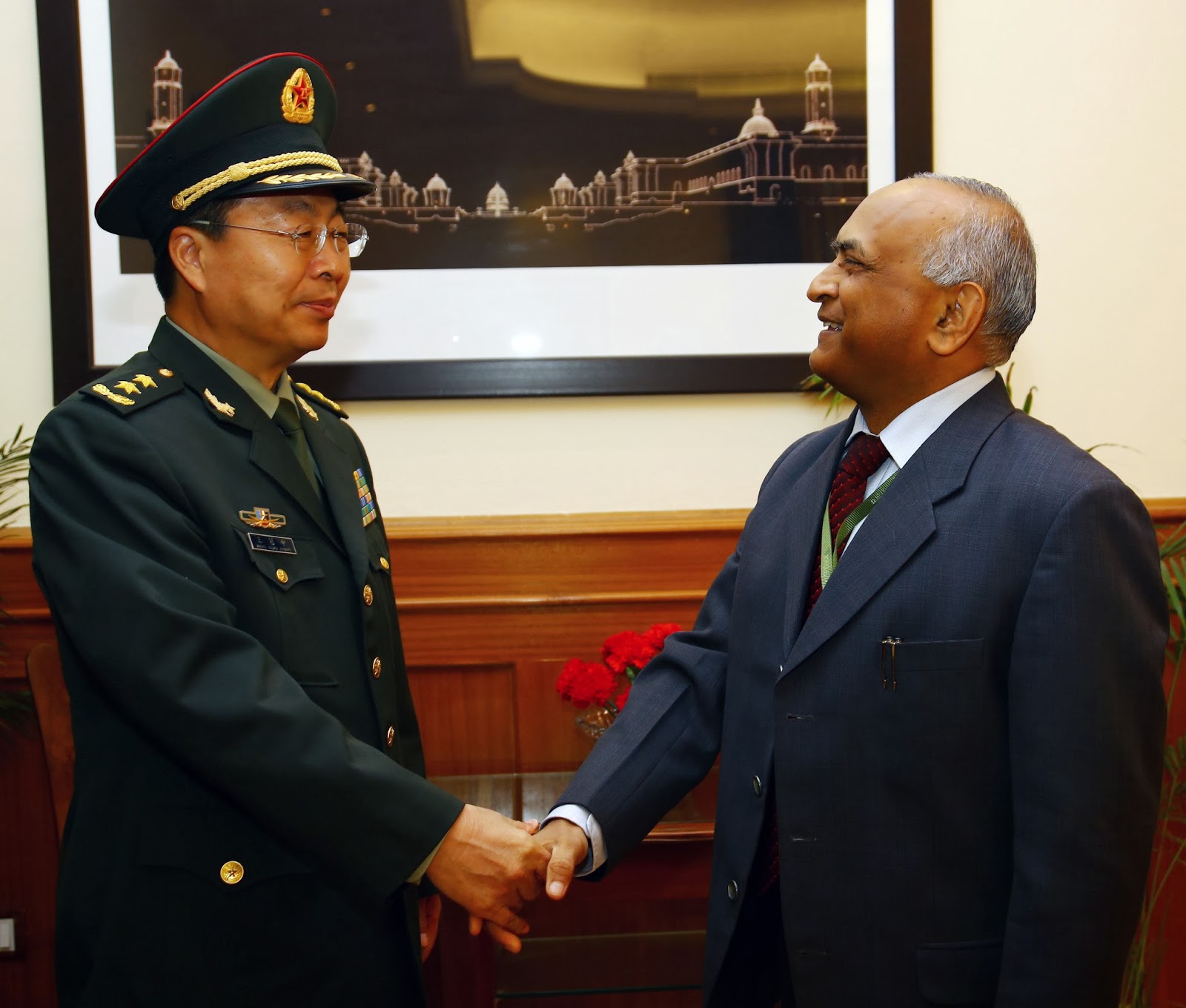 The 6th Annual Defence and Security Dialogue between India and China was held in New Delhi on 24 January, 2014. The meeting was co-chaired by the Defence Secretary, Shri RK Mathur and the Deputy Chief of General Staff of the PLA, Lt Gen Wang Guanzhong.
During the meeting, both sides exchanged views on a number of regional and global security issues of mutual concern. In particular, issues concerning the security situation in South Asia, the Asia-Pacific and the Indian Ocean region were discussed.  Both sides agreed that strengthening of strategic consultation and communication would facilitate sharing of perspectives and mutual understanding in the evolving regional security situation.

The two sides noted that 2014 has been designated as the Year of Friendly Exchanges between both sides and agreed to continue to expand the exchanges between the Armed Forces of both sides so as to foster mutual trust and understanding.  In this connection, both sides noted that the visits of Raksha Mantri to China in 2013 and of the Minister of National Defence to India in the preceding year had provided an impetus to the expansion of military exchanges. The proposed visit of China’s Minister of National Defence to India in 2014 was welcomed.

It was noted that the leadership of both countries has recognised the maintenance of peace and tranquillity on the border as an important guarantor for the development and growth of the bilateral relationship between both countries and it was decided that both sides should continue to take suitable measures in this direction.  In this connection, it was, inter alia, decided that a senior level exchange between the Directorates General of Military Operations would be conducted in India in 2014, during which both sides would discuss practical measures for management of border issues.

Both sides decided on a number of measures for exchanges and interactions between the Armed Forces in 2014. Both sides took note of the successful conduct of the Joint Army exercise in China in 2013 and agreed to conduct the next joint Army exercise in India in 2014. Other agreed measures included the strengthening of maritime security cooperation between Navies; officer exchanges and professional interactions at various levels of all Services and exchanges in the areas of peacekeeping, counter terrorism and humanitarian assistance and disaster relief.

After the meeting, the Chinese delegation also called on the Defence Minister Shri AK Antony and the Chairman Chairman, Chiefs of Staff Committee and Chief of Army Staff General Bikram Singh.