'Mountain Strike Corps Is Not Just For War-Waging, But For War Prevention Also' : Army Chief 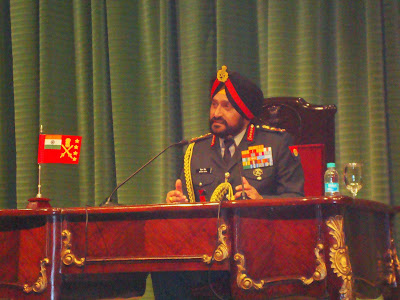 The Mountain Strike Corps, headquartered in Panagarh, will not just be for war-waging but for war prevention as well.It will have two Divs, one in eastern Command and one in Northern Command, with 22 minor and major units under them.The equipment will take another 2-3 years to be put in place. The Corps is basically to enhance combat power, says Army Chief.