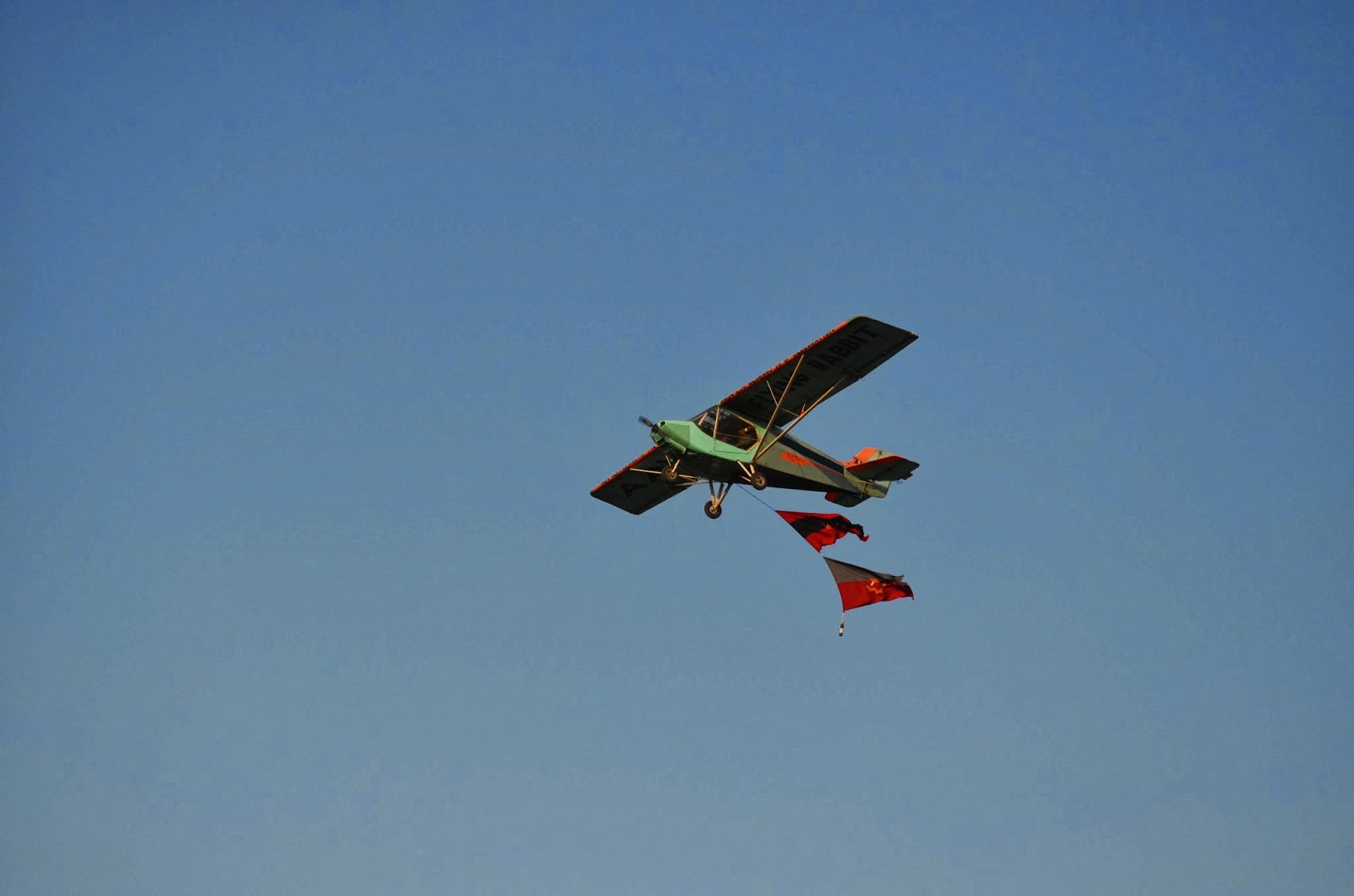 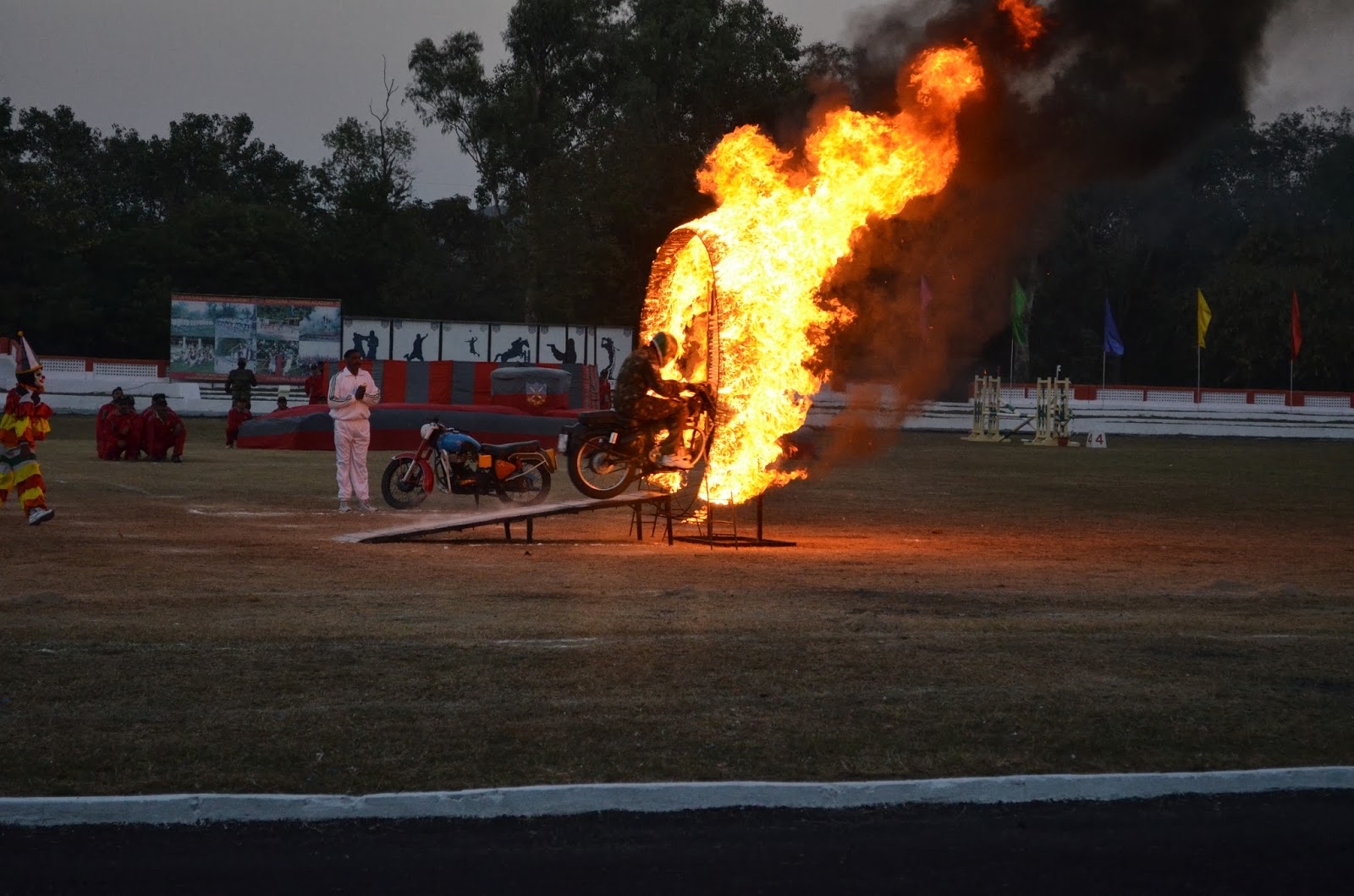 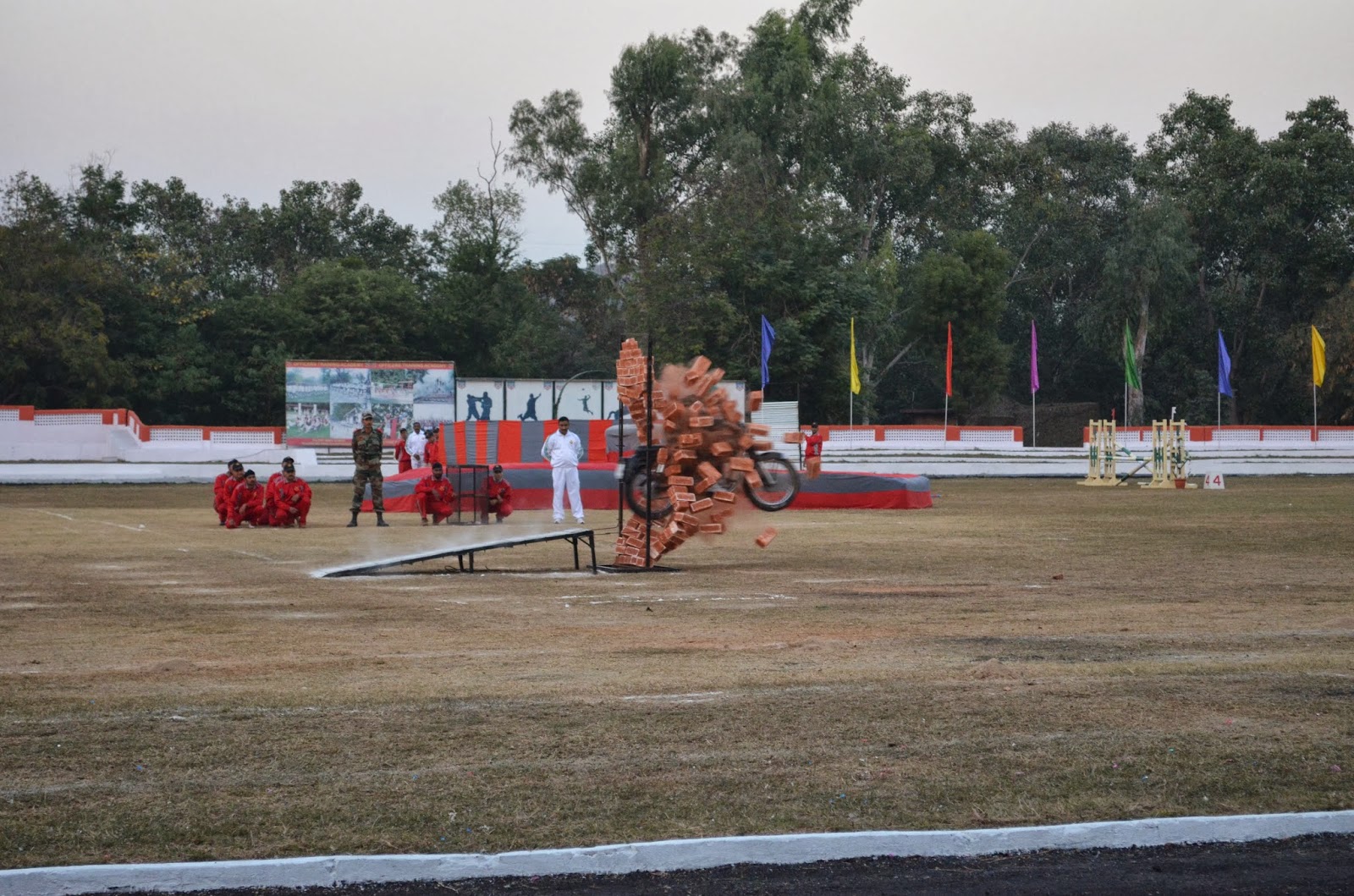 As a prelude to the Passing Out Parade on 14 Dec 13, a Multi Activity Display showcasing various aspects of military training imparted to the Gentlemen Cadets, coupled with interesting and awe inspiring acts of combat skills and adventure, was staged in the Rajyavardhan Stadium of Officers Training Academy, Gaya. The event was a prelude to the grand Passing Out Parade and commissioning of Gentleman Cadets as Young Officers, scheduled for 14Dec 13. The display was witnessed by a large number of spectators, which included the parents and relatives of the passing out course, NCC cadets and civilian dignitaries. Chief of Army Staff, Myanmar was the chief guest of the event.

A key aim of training at the Academy is to inculcate a sense of adventure, in addition to developing physical fitness. The display showcased the skills that the Gentlemen Cadets learnt during the course of their training.
The event started with the arrival of the Chief Guest, welcomed by a salute by five smartly turned out cadets on horse backs who galloped into the stadium with military grace and eloquence. Thereafter, various breathtaking and awe-inspiring acts were presented by the participants which included Horse Show Jumping, Fly past by Microlight Aircrafts and Para Motors. Teams from Maratha Light Infantry Regiment and Bombay Engineers Group performed the Malkhamb, a traditional martial art form of Maharashtra. Personnel of Gorkha Training Centre performed the famous Gorkha Khukri Dance. The Gentlemen Cadets and instructors of OTA Gaya mesmerised the spectators with a professional display of agility and physical strength. The Sky Diving show was performed by the dare devil team of Army Adventure Wing followed by a Body Building Show by Signal Training Centre. The combined Pipe Band of Gorkha Regiment, Bihar Regimental Centre and OTA Gaya awed the spectators with enchanting tunes of Martial Music.  A fireworks display was the fitting culmination to a memorable evening of entertainment.