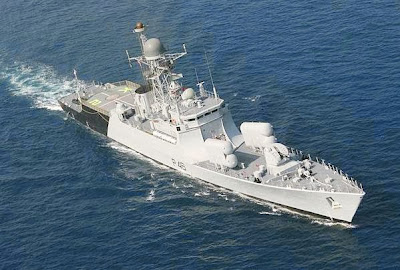 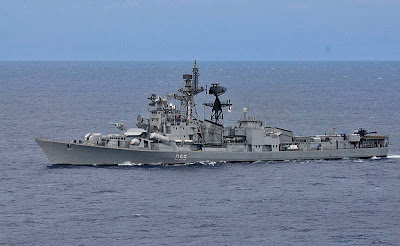 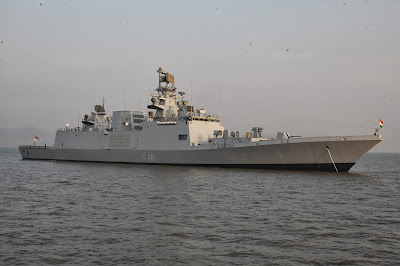 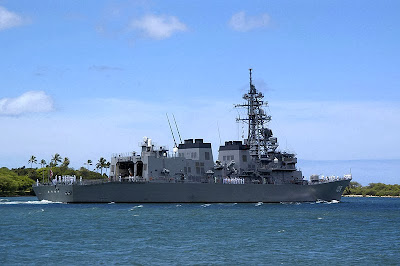 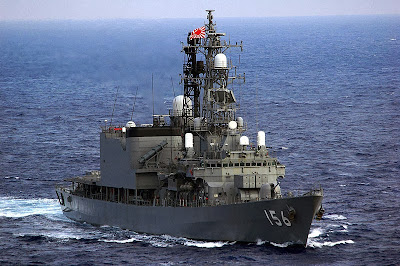 The first ever Japan-India Maritime Exercise (JIMEX) to be conducted in waters off the Indian coast is scheduled in the Bay of Bengal from 19th December to 22nd December 2013.

The exercise focuses on Maritime Security Cooperation. Spread over four days, the exercise will comprise harbour and sea phases of two days each. During the harbour phase, the ships crews’ will exchange experiences through professional interactions and will undertake planning for joint operations for the sea phase. The sea phase will include exercises such as VBSS ie Visit, Board, Search and Seizure drills frequently undertaken during Anti-Piracy operations, Gun firing, cross deck Helo operations and operations in anti-surface, anti-submarine and anti-air threat scenarios. The exercise will serve to enhance interoperability, thereby enabling the Navies to undertake operations in the sphere of maritime security in the future.

It may be recalled that India and Japan agreed upon conduct of bilateral naval exercises during Defence Minister AK Antony’s visit to Japan in Nov 2011. The maiden JIMEX was conducted off Japan in Jan 2012. This is the second round of the bilateral JIMEX and the first to be conducted in Indian waters.