Sukhois are Here To Stay As the Mainstay Of The IAF, Each Command To have Sukhois, Upgradation Under Discussion, To Take Place Only After Stabilisation Of Fleet 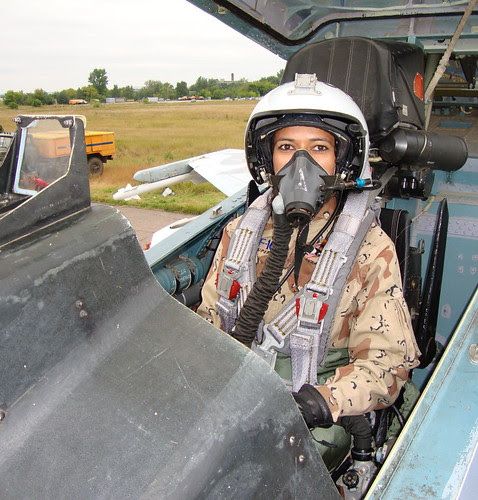 
IAF Chief Browne said that they were discussing with Russia as well as HAL, and the IAF wanted mission computers Indian. Before going in for a major overhaul, IAF Chief says that they wanted the fleet to stabilise as an induction of a total of about 270 fighters was planned. A lot of modification was done, like the final software would be 11-I

Upgradation was required in radars, avionics, PW system. Wherever the upgrade was being done by the OEM, IAF wanted access to all that.

With four Sukhoi squadrons in the next two years, the 10th squadron coming up in Punjab soon enough. Two in the Eastern Command, one in southern command, and one more later in Punjab. With infrastructure, radar, air defence all in place in the east and northeast for the Su-30MKI squadrons there.