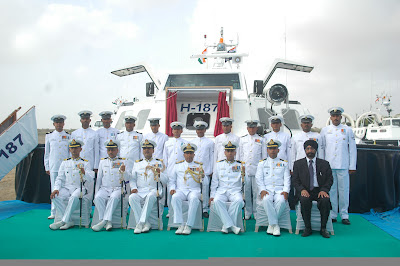 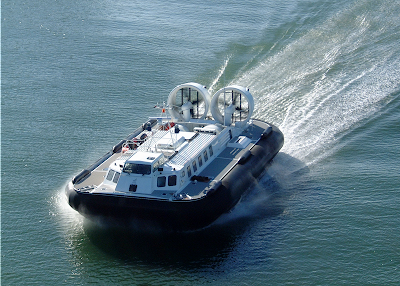 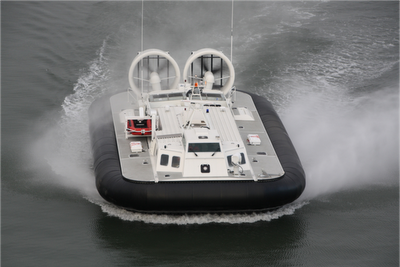 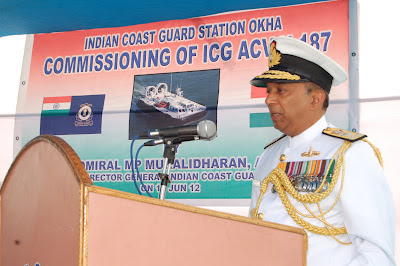 The 21 meters long Air Cushion Vehicle displaces 31 tonnes and can achieve a maximum speed of 45 knots. The ACV is capable of undertaking multi-farious tasks such as surveillance, interdiction, search and rescue and rendering assistance to small boats/craft in distress at sea.

The Air Cushion Vehicle H-187 will be based at Okha under the Administrative and Operational Control of the Commander Coast Guard Region (North-West).

The hovercraft is commanded by Commandant Anurag Kaushik, who is a Communication specialist. The hovercraft has a crew of two Officers and 11 Enrolled Personnel (EPs).
DPR