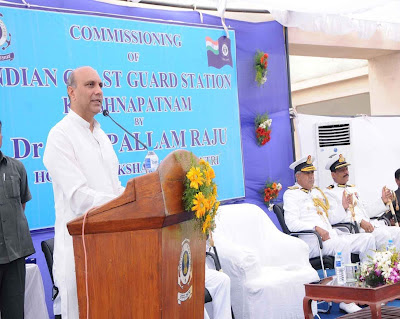 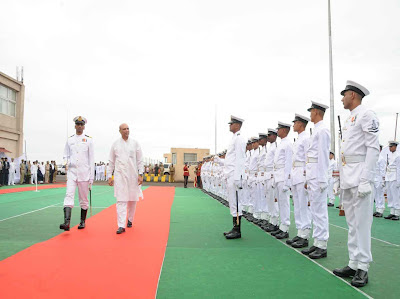 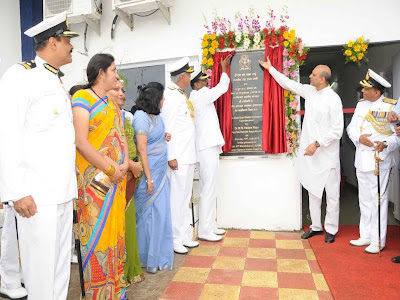 The establishment of a Station at Krishnapatnam is part of the ongoing efforts by the Coast Guard to strengthen coastal security in the coastal states of the nation.

In his address during the Commissioning Ceremony, Raksha Rajya Mantri stated that the coast of Andhra Pradesh, being cyclone prone, had witnessed a number of incidents in the past resulting in loss of life and property at sea. This newly commissioned Coast Guard Station at Krishnapatnam would facilitate Search and Rescue operations towards saving lives.