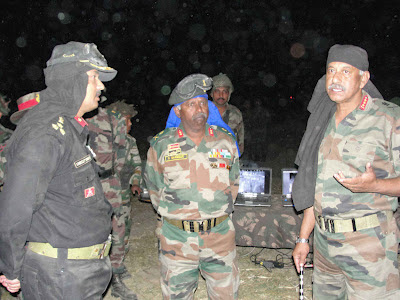 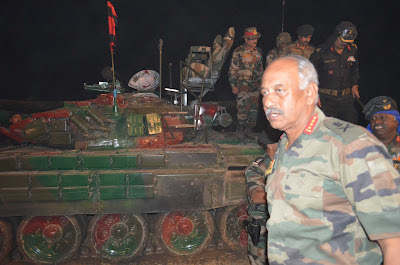 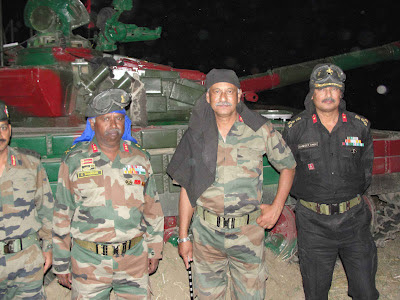 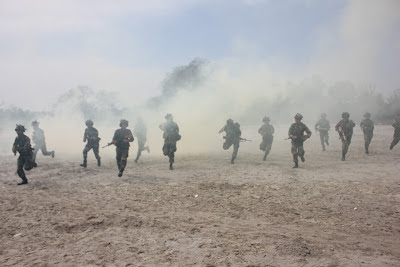 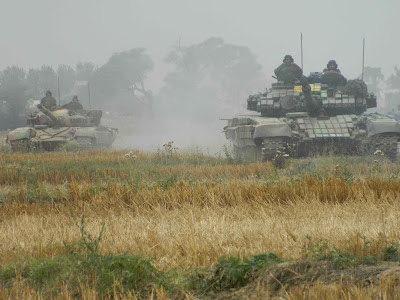 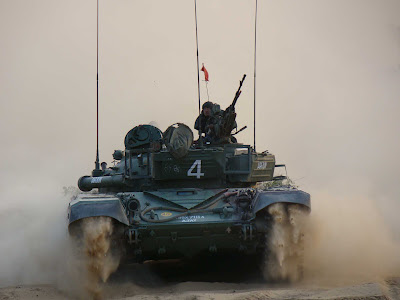 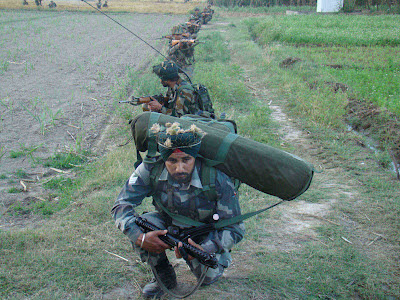 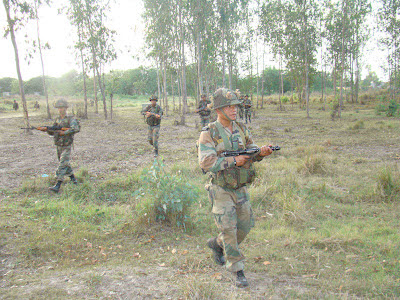 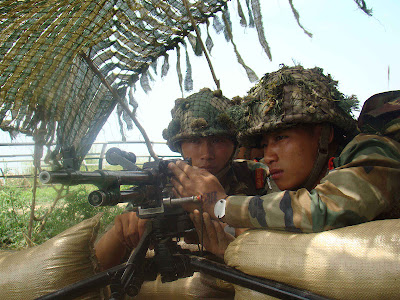 Last month Western Army began its summer training in Central Punjab and J&K to test and validate the operational and transformational effectiveness of its formations. The exercises have entered the culmination phase today. As part of the summer  collective training manoeuvres, various formations of the Rising Star Corps comprising approximately  twenty thousand soldiers, and a plethora of state of the art weapon systems are practicing  manoeuvres by day and night under near war like conditions.  The exercise envisages sustained manoeuvres, in a air land battle with complete integration of Air Force.  The exercise aims to test the preparedness level of forces, as a part of the Integrated Theatre Battle. Employment of new age technology, new concepts, organisational structures and networked operations is also being validated.

While the acquisition of high technology weaponry and war fighting support systems are important pre requisite to success in battle, honing the skills of the ‘man behind the machine’ to apply infinite technology advancements in the fog of war and extreme conditions was put to test during the conduct of the exercise.