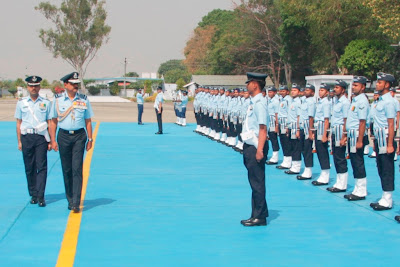 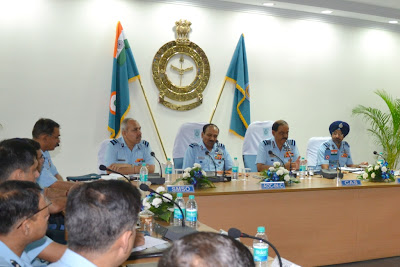 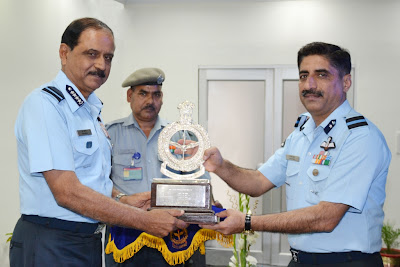 Air Chief Marshal NAK Browne and Mrs Kiran Browne earlier arrived at the Air Force Base by Air Force aircraft and were received by Air Marshal Arup Raha and Mrs Lily Raha.The Chief of Air Staff was presented with a impressive ceremonial Guard of Honour on arrival.

The CAS awarded trophies to the Commanders for achieving excellence in Operations, Maintenance and Administration. Air Force Station Agra was awarded the ‘Pride of CAC’, for best overall performance. Speaking on the occasion, the Air Chief said that I am very happy to be here, to be able to share some views & thoughts as to where we are and where we are heading. He further said that the service is going through a major change in terms of equipment & assets. I am extremely satisfied in the way we are handling this change. The Air Force is modernising at the rate it is because we have very good teams do the job, by and large our Air force is doing extremely well as an institution. We are collectively moving forward & that is a good sign.

Email ThisBlogThis!Share to TwitterShare to FacebookShare to Pinterest
Labels: photos