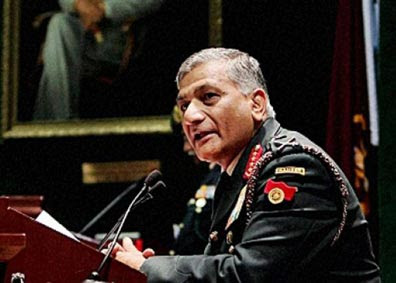 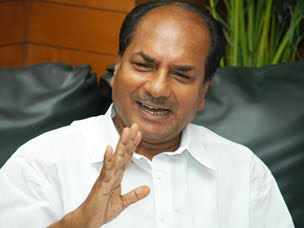 I just don't get why all the opposition and even all the journalists cannot see the most important point of all this fiasco "National Security/ the state of IA" ??? I mean i don't really care what he is doing, atleast he is not corrupt but what i really care about is the national security and unfortunately what general said is right. IA has nothing, not ATGM, no air defence, old and obsolete tanks, APC, no artillery, our infantary is still in 1965. I mean its really sad that the biggest volunteer army in the world operate around 200-250 helicopters and that too are LUH, they don't even have their own transport and attack helicopters.

Also its not like General has to sign on these deals. All the evaluation reports are there in MOD like ATGM, M777, LUH, t72 and BMP modernization plans. What the hell is MOD doing ??? What they think soldiers to fight the war with their hands ???

What the hell is OFB building INSAS for ?? INSAS is two generation behind what is available in the guns market presently. Its so bad that IA prefer AK 47 over it.
INSAS was mean to be used in 80s and 90s but OFB brought it by the end of 90s (98'). Why should soldier suffer because our ordinance factories can't make freaking decent assault rifle, a nice BP jacket and a kevlar helmets when everyone even countries like Myanmar can make it.

The army should start labs like navy and identify and design weapons along with finding right partners to produce the arms. Army fails badly in identifying what their requirement would be after 10 years. DRDO and Army should be equally responsible for research being done for army. Current scenario treats drdo products just as another option and thereby killing any progress that could be made once mass production starts. no one is responsible for failures. heads need to roll.