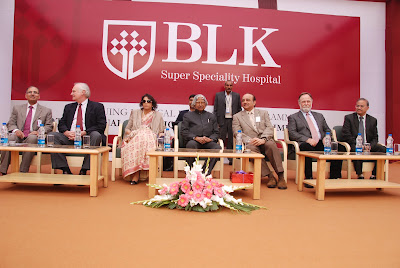 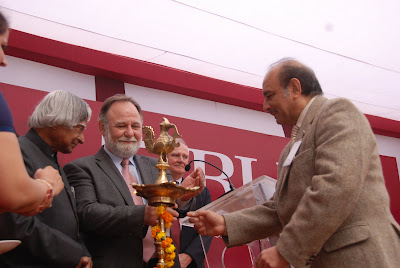 The Naval Science and Technological Laboratory (NSTL), based at Visakhapatnam, which is a unit of the Defence Research and Development Organisation (DRDO), has developed an affordable Cochlear Implant.

In India, there are nearly one million people who need Cochlear Implants. Every year 9-10 thousand deaf children are born. Unfortunately the imported Cochlear Implant is very expensive, priced at Rupees 7–10 lakhs and only the affluent can afford it! The indigenously developed Cochlear Implant will cost a fraction, - just around Rs. One Lakh.

The NSTL developed Cochlear Implant is undergoing final laboratory evaluation, said Dr V Bhujanga Rao, Distinguished Scientist and Chief Controller (R&D), DRDO, here today. Addressing a workshop on “Transcanal Technique for Cochlear Implants” at a private hospital, Dr. Rao, the Chief Designer of the Cochlear Implant and a former Director of NSTL, said it would be available for clinical trials within 4 months. After trials at five centres in the country, the indigenous Cochlear Implant will go into production, he added.

Inaugurating the workshop former President of India Dr. APJ Abdul Kalam, said Cochlear Implant is a highly complex system requiring extensive research and owing to this the Implant could only be developed by 3-4 countries in the world namely the US, Austria, Australia and France. Besides NSTL, Dr. Kalam lauded the efforts of ANURAG at Hyderabad, Andhra University at Visakhapatnam and SITAR and DEBEL at Bangalore for taking part in this developmental work.

Dr. Kalam urged specialist doctors to come forward and take on the societal mission of implanting the indigenously developed system. He called upon the doctors to collaborate with Dr Rao.

The daylong workshop was organized by Prof Dr JM Hans, a pioneer in Cochlear Implantation who has done more than 600 Cochlear Implant surgeries in the country, bringing all Cochlear Implant experts from both abroad and within country on one platform. Among others, the workshop was attended by Dr Blake Wilson of Duke Medical Centre, USA, Shri Mohan Krishna, DRDO Scientist and Prof P Seeta Ramaiah of Andhra University who have contributed in the indigenous design.

The NSTL has no other work to do, they're wasting public money to develop non military equipment, that will be sold to private entrepreneurs who will resell it at 10-100 times the value.