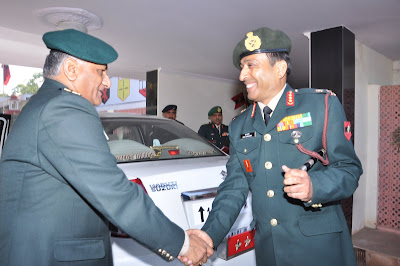 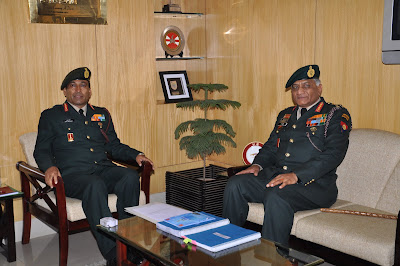 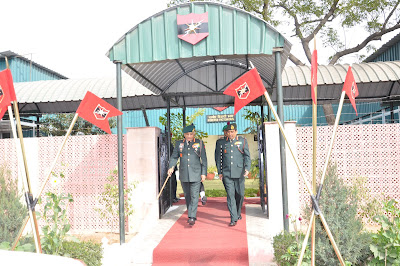 During his two days visit, COAS reviewed the operational preparedness of the Command. The Chief of Army Staff interacted with all officers of Jaipur Military Station. During interaction, he impressed upon them the strengths and core competencies of the Indian Army and enjoined the officers to inculcate the deepest sense of professionalism while working in the interest of the nation. He also stressed upon the rich traditions and the value system base and emphasized the importance to remain focused on the job at hand while preparing for all contingencies.

so much for that...baisti complete!!!