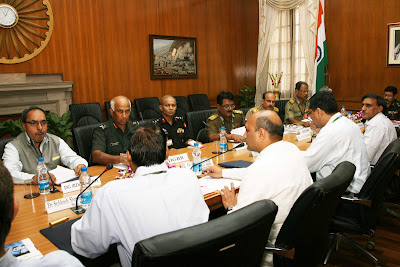 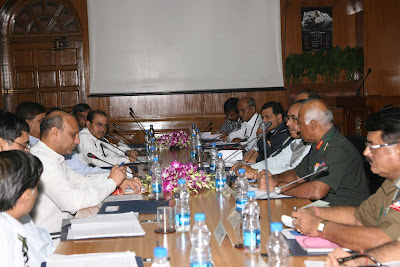 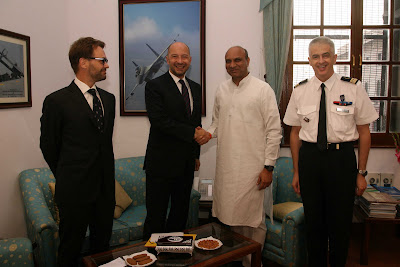 Minister of State for Defence Dr MM Pallam Raju has called for speeding up the construction of strategic border roads. He was addressing a meeting of the Border Roads Development Board (BRDB) here today. Dr Pallam Raju said that issues related to airlift of construction equipments to inaccessible places should be taken up on a priority. The Border Roads Organisation (BRO) has been trying to negotiate contracts with private operators to augment the airlift support provided to it by the Indian Air Force choppers.

Dr Pallam Raju also stressed on the need for close coordination with the Ministry of Environment & Forests (MoEF) and the respective state governments to remove hurdles in the construction of vital border roads. The Secretary, MoEF assured the meeting that all such proposals submitted by the BRO would be dealt with on a priority basis. The Minister also called upon the Director General Border Roads Lt Gen S Ravi Shankar to draw up a five year perspective plan for the procurement of equipment.

Top officials of the Army and the Air Force besides the Planning Commission and the Ministry of Road Transport and Highways, Ministry of Home and Ministry of External Affairs participated in the deliberations.