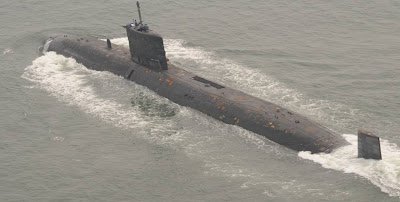 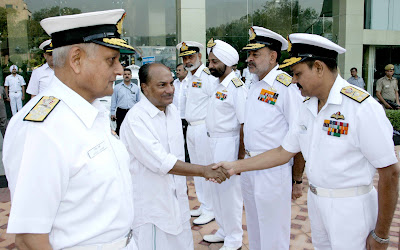 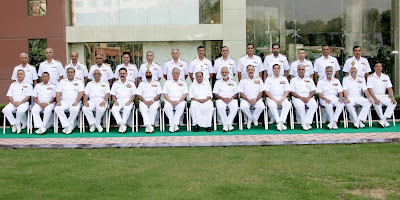 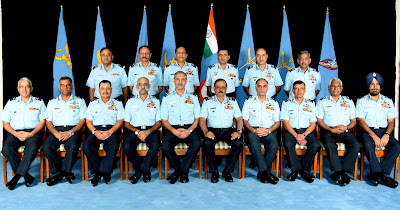 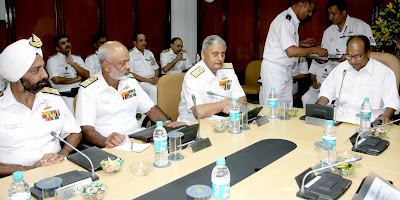 A three day Air Force Commanders’ Conference commenced at Air Headquarters, Vayu Bhawan, New Delhi today. The conference is being attended by the Air Force Commanders of all the Operational Commands as well as the Training and Maintenance Commands besides the Principal Staff Officers at the Air Head Quarters.

The Chief of the Air Staff, Air Chief Marshal NAK Browne, exhorted all Commanders to uphold the ‘People First Mission Always’, vision of the IAF. He also complimented them for their excellent professionalism and responsiveness during the recent Humanitarian and Disaster Relief Operations undertaken in Sikkim and Orissa.

Addressing the Commanders, the Air Chief said, “The IAF is witnessing an unprecedented phase of modernization and capability enhancement and can effectively respond to any attempts at undermining India’s national security. The transformational change can be witnessed in all facets of capability building that include not only combat platforms, but also induction of force multipliers and air mobility platforms to provide strategic reach and operational flexibility”.

The key focus is likely to be on strategizing various aspects related to training and development of air warriors with special emphasis on consolidating flying training and development of air warriors to cope with the depletion in trainer aircraft resources. An emphasis would be seen to be laid on the infrastructural development in the North and North Eastern areas to improve response time through forward basing of armed forces’ assets and supporting the Indian Army in challenging conditions.

Amongst other issues, the discussions would also range from pace of progress in platform and weapon inductions and various processes to the effective integration of modern air defence radars and weapon systems to maintain requisite combat potential. Various maintenance issues like the life cycle philosophies and modernization of maintenance practices to enable a more inclusive role for the Base Repair Depots in maintaining legacy systems would also be deliberated upon. Based on the valuable insight gained during the successful induction of C-130 J aircraft, Commanders would also review the processes of the Foreign Military Sales(FMS) to ensure smooth induction of the C-17 aircraft.

The Defence Minister Shri AK Antony today assured India's maritime neighbours of the country's “unstinted support for their security and economic prosperity”. Addressing the top brass of the Indian Navy and MoD here, Antony said the Indian Navy has been “mandated to be a net security provider to island nations in the Indian Ocean Region”. He said “most of the major international shipping lanes are located along our island territories. This bestows on us the ability to be a potent and stabilising force in the region”.

While acknowledging the benefits of conducting several exercises in the South China Sea, East China Sea and the Western Pacific Shri Antony also brought out the need to maintain a balance between the various responsibilities of the Indian Navy by saying “Although reaching out to our extended neighbourhood is important, you must always be mindful of the core area of your responsibility that mainly includes preserving and strengthening our shore lines and coastal security”.

Talking about coastal security Shri Antony said “We have taken several measures to strengthen our coastal security, our maritime forces are capable of protecting our maritime frontiers. However, this should not lead into a feeling of complacency”. He went on to say that ''isolated incidents, which though directly did not pose a challenge to maritime security, highlighted the need to further strengthen our coastlines and maritime security”. Saying so Shri Antony emphasised the need to replicate coastal security exercises with all stakeholders “as frequently as possible”.

The Defence Minister spoke on other issues and challenges that face the Indian Navy. Describing piracy as a continuing cause of major concern, Shri Antony acknowledged the proactive efforts of the Indian Navy but noted that, “the international community as a whole needs to do a lot more collectively”.

Shri Antony observed that the modernization of the Navy was going apace. He however, pointed out that indigenous shipyards must “develop and expand rapidly, as well as adopt latest best practices”. Saying that the Navy has been making satisfactory progress in indigenisation efforts, Shri Antony said that such efforts must not only be continued but also accelerated.

The Defence Minister was addressing the Chief of Naval Staff Admiral Nirmal Verma and Defence Secretary Shri Shashikant Sharma among other senior officers of the Indian Navy and MoD at the beginning of the three day Naval Commander's Conference. 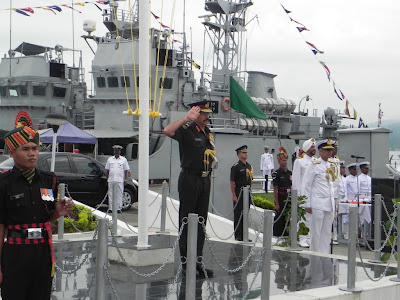 It was in the aftermath of the Kargil Operations and on the recommendation of the Group of Ministers, that the ANC was raised as the first Unified Command comprising the Army, Navy, Air Force and Coast Guard. Lt Gen NC Marwah, AVSM is presently the Commander-in-Chief, Andaman & Nicobar Command (CINCAN).

Over the past ten years, the Command has achieved strategic coherence and a high level of operational efficiency, both in joint operations and in rescue and relief operations, in this Southeastern frontier of the country. Increased surveillance efforts, welfare measures and promoting the Andaman as the springboard of India's future policies, have been the hallmark of ANC's activities in the years gone by.

The ‘11th Raising Day’ marked various events. The day began with a ‘Ceremonial Parade’ comprising platoons from all four Components of the Joint Command. On display were the Army BMPs, Ships dressed overall and a flypast by the Chetaks, Mi-8s and Dornier aircraft. The activities of the day also included a Barakhana with the defence personnel’s and their families at Military Station, Birchgunj. 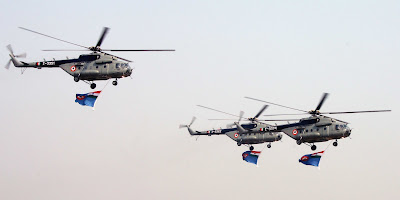 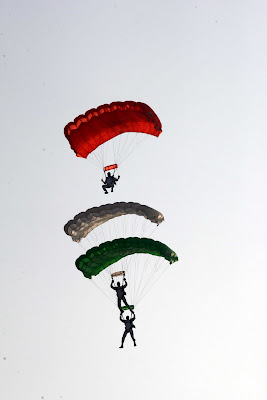 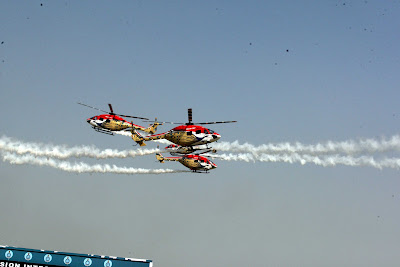 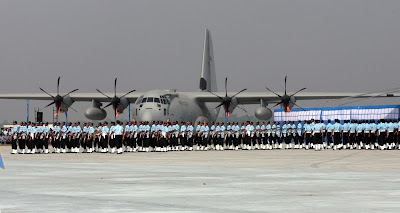 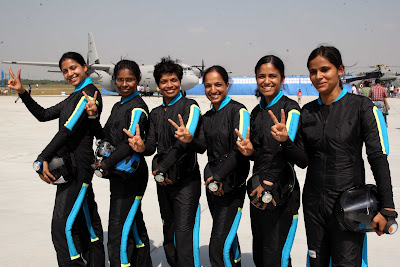 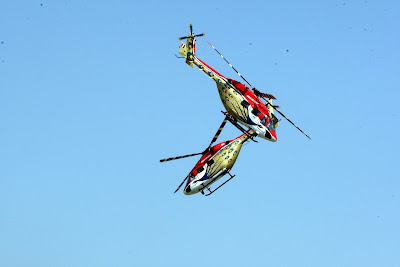